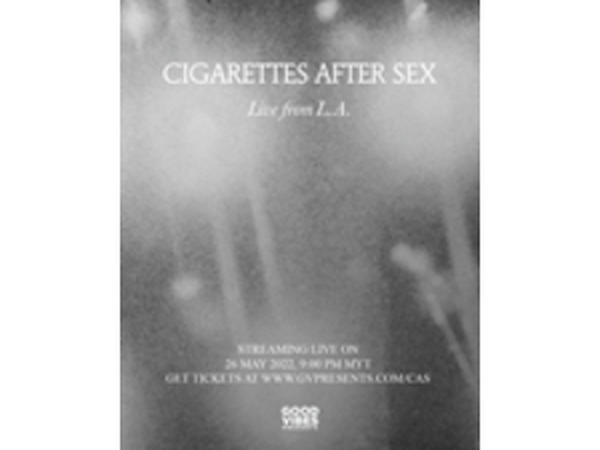 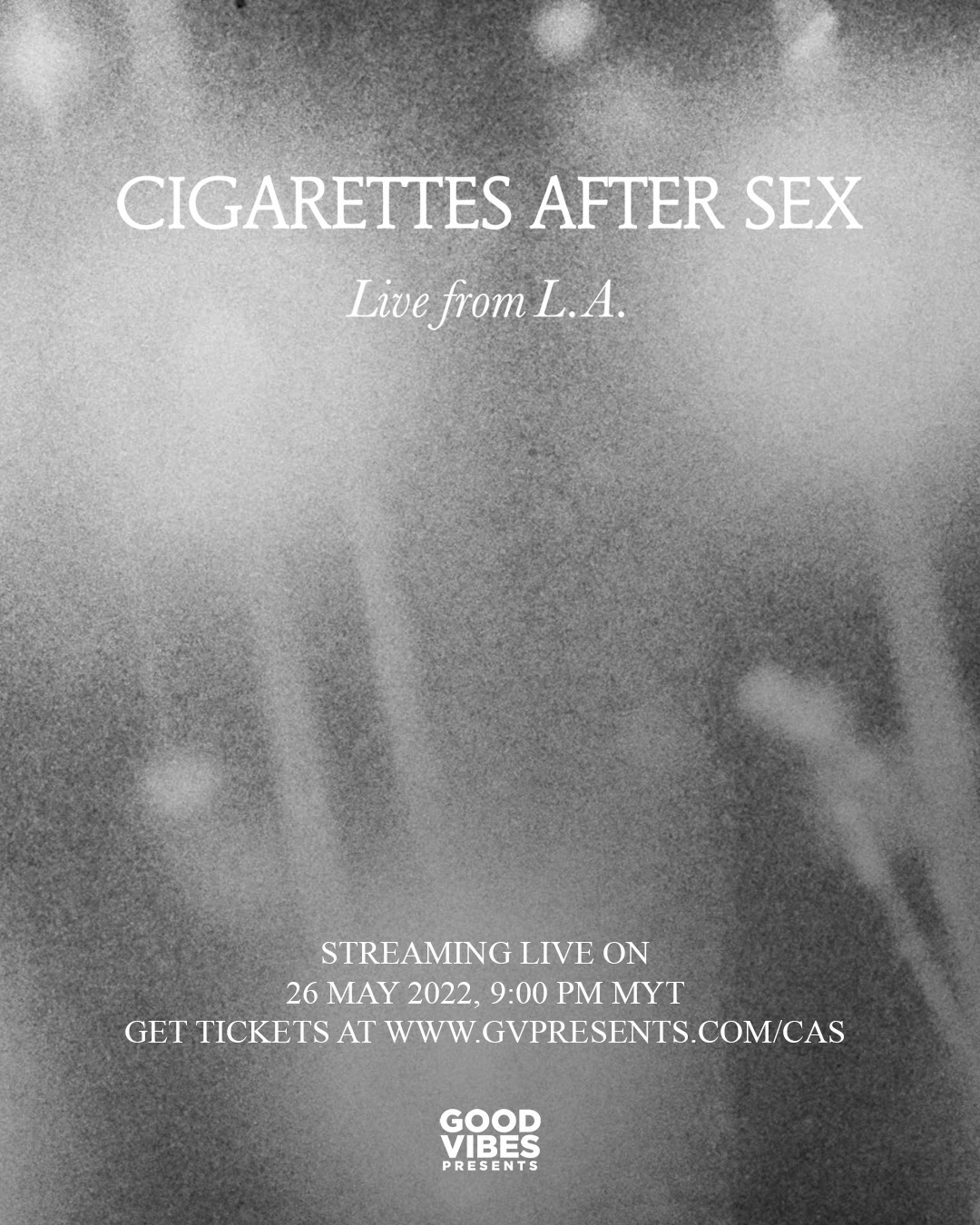 Ticket price: MYR50 + HKD15 platform service fee per ticket. All transactions will be processed in HKD