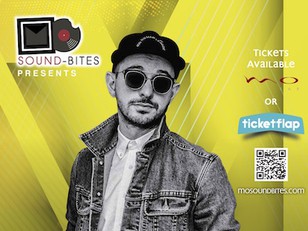 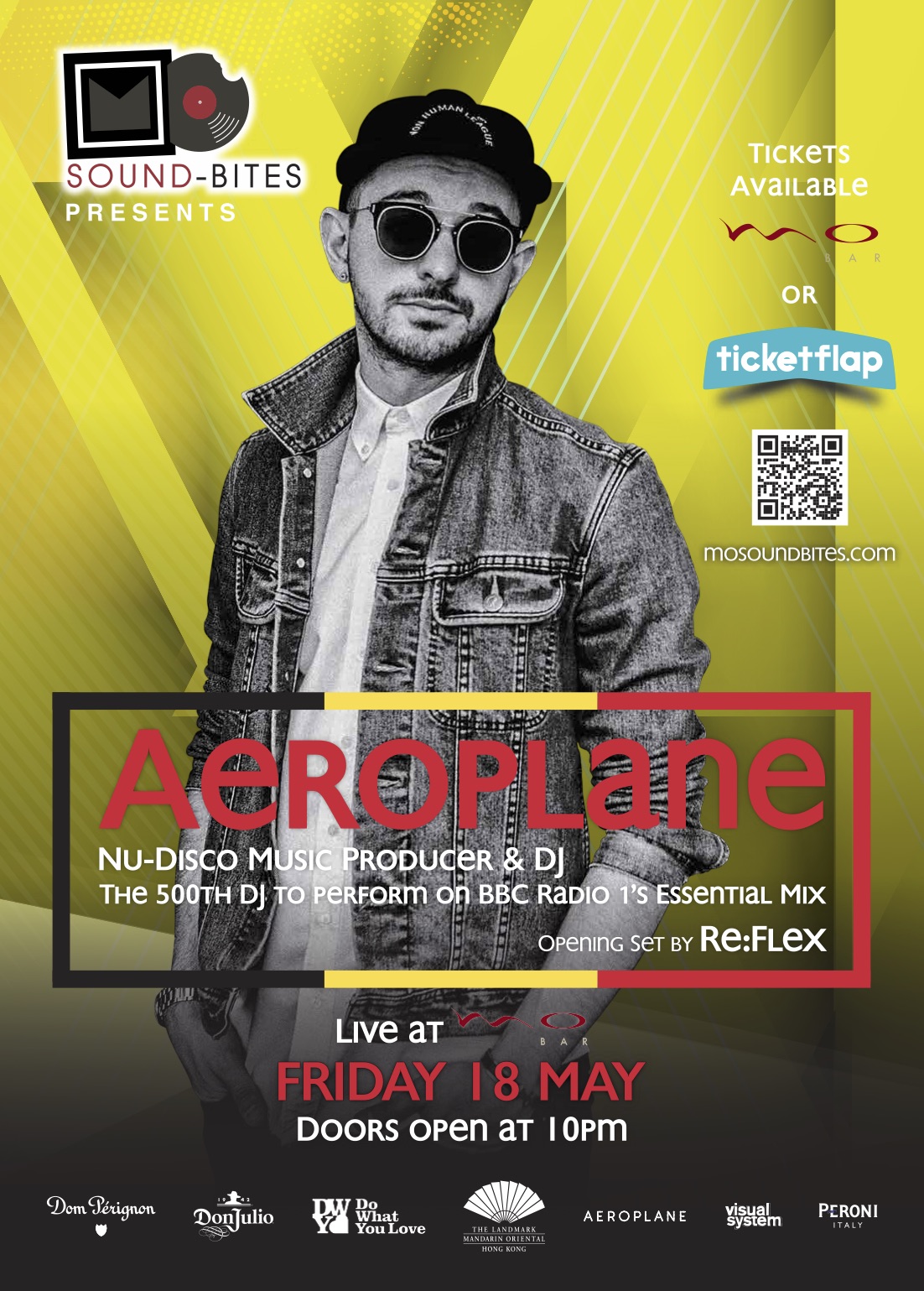 Known for his extravagant remix of French house and Balearic beats, Aeroplane’s disco-style maximalist performance playfully flirting with kitsch has made him a favourite of BBC Radio 1 and artists like Grace Jones and Cut Copy.

Born in Belgium to Italian parents, De Luca trained as a classical pianist and guitarist, but at 19 he opened his own record shop aged and quickly made a mark with Aeroplane’s first single, Caramellas. He then released several Beatport-charting EPs, embarked on a new ‘sample-house’ project called FLUSH with Defected Records, launched an acclaimed collaborative group called Metroplane with Alex Metric, and teamed up with Purple Disco Machine and Aloe Blacc for a single released on Spinnin’ Deep.

De Luca’s latest chart-topping recording is Love On Hold on the Glitterbox label.

“Aeroplane is the fastest way to get any party started so this one-night event is going to be one to remember,” says The Landmark Mandarin Oriental’s General Manager Archie Keswick. “We are very pleased to welcome an artist of his caliber to our MO Sound-Bites series.”

MO SOUND-BITES presents Aeroplane on 18 May, 2018. Doors open at 10pm. Early bird Tickets on sale now at Ticketflap at HKD 300 per person. Tickets at the door at HKD 350 per person. Tables for four are available on limited basis at HKD 2,000 per table and including four tickets. Listen at www.mosoundbites.com. For enquiries, please contact MO Bar at +852 2132 0077 or lmhkg-mobar@mohg.com.

About Us and Our Partners
Jason Swamy
Jason has over 18 years of entrepreneurial experience in the electronic music space as DJ, promoter, talent buyer, booking agent, club owner, curator, festival producer and creative director. As founder of the marketing agency Do What You Love, he influences both the American and Asian electronic music worlds and is best known for his role as Co-Founder and Creative Director of Further Future, a technology lifestyle- driven festival, and Wonderfruit, Asia’s first family-friendly sustainable lifestyle festival. Jason has brought the Ultra Music Festival to Macau/Hong Kong and Manila.

Dom Pérignon
Dom Pérignon’s commitment to vintages is absolute. Each bottle of Dom Pérignon is a true act of creation, made from only the finest grapes. The champagne’s intensity, so inviting, so mysterious, is based on precision. Each vintage has three Plénitudeswhich embody a complete faith in the power of creation of Chef de Cave, Richard Geoffroy. With a bold sense of playfulness, Dom Pérignon inspires the greatest creators in the world.

Peroni Nastro Azzurro
The story of Peroni Nastro Azzurro begins in 1846, when Francesco Peroni established the Birra Peroni brewery in Vigevano, Italy. During the 60s, when Italy was setting the definition of style around the world with its Dolce Vita way of life. Today, Peroni has become highly representative of classic Italian style and culture. This premium beer is 5.1% alcohol by volume and expertly brewed using only the finest quality and two row spring barley, maize, malts and hops and by following a meticulous production process. This gives Peroni its unique taste which is refreshing and dry, with a clear-cut, clean character and clarity, achieved through the exclusive brewing process.
About The Landmark Mandarin Oriental, Hong Kong
Intimate, contemporary and ideally placed in the vortex of Hong Kong’s financial and luxury shopping districts, The Landmark Mandarin Oriental, Hong Kong sets the standard for personal service and stylish sophistication. State-of-the-art technology complements alluring interiors in the 111 spacious rooms and suites, refurbished in 2017, each one a tranquil retreat for business and leisure travellers. Chef Richard Ekkebus is at the helm of the kitchen in two Michelin-starred Amber and world famous musicians play in the exclusive MO Bar, which is equally popular for its indulgent weekend brunch. PDT Hong Kong opened in 2018, is the first international outpost of world’s best bar PDT NYC offering exquisite cocktails and delicious hotdogs. Escape Hong Kong’s urban bustle at The Oriental Spa with rejuvenating Yoga and Pilates plus the pure pleasure of exclusive facials, body treatments and award-winning Signature Treatments. For more information and reservations visit www.mandarinoriental.com/landmark.
About Mandarin Oriental Hotel Group
Mandarin Oriental Hotel Group is the award-winning owner and operator of some of the world’s most luxurious hotels, resorts and residences. Having grown from its Asian roots into a global brand, the Group now operates 31 hotels and eight residences in 21 countries and territories, with each property reflecting the Group’s oriental heritage and unique sense of place. Mandarin Oriental has a strong pipeline of hotels and residences under development, and is a member of the Jardine Matheson Group.

Photography of Mandarin Oriental is available to download in the Photo Library of our Media section, at www.mandarinoriental.com. Further information is also available on our Social Media channels.