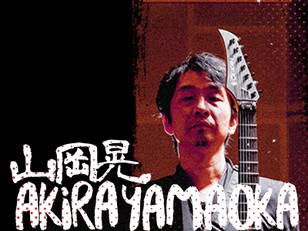 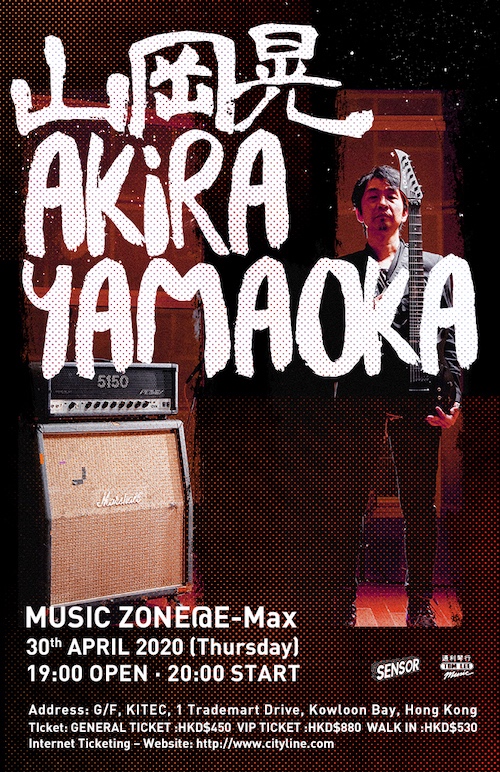 His fame is well-deserved and supported not only by his fans, but the multiple extraordinary talents he has demonstrated over his career as a composer, guitarist, as well as a game designer and a producer.

He has provided music for many games including well-known titles such as BEMANI, Pro Evolution Soccer and Silent Hill.  He has provided songs to video games from a variety of musical genres from Trance, Pop and even songs with strong rock edge as well as songs with humorous lyrics.

As he was the original member at the start of Silent Hill, and he had always worked on the sound of the games, but from the 3rd title of the series and on, he became a producer, overseeing and leading the project as a whole, while still providing songs for the titles.  He also produced songs for the Silent Hill film.

After working on sound for many well-known titles including Pro Evolution Soccer, Contra, Castlevania and others, he was one of the original members to start up the Silent Hill project and he worked as the sound director for Silent Hill 1 and 2.  From Silent Hill 3 and on, he worked as the producer of the series leading the project until he joined Grasshopper Manufacture Inc.

He also holds live performances around the world on a regular basis and he also makes appearances at numerous events and festivals as a VIP guest for his very adoring fans.

Since 2008, Akira Yamaoka has been performing abroad. Chicago, Sydney, Stockholm, Las Vegas, Brazil, Russia and other countries and cities.

His strong interest in all types of media has allowed him to continuously work with different artists in the video game industry as well as with artists beyond the interactive entertainment arena.

PARTS OF HIS SOUNDS & MUSIC WORKS :