中環荷李活道10號
Please be aware that the system is unable to assign all the seats you have requested together in a single row.
OK 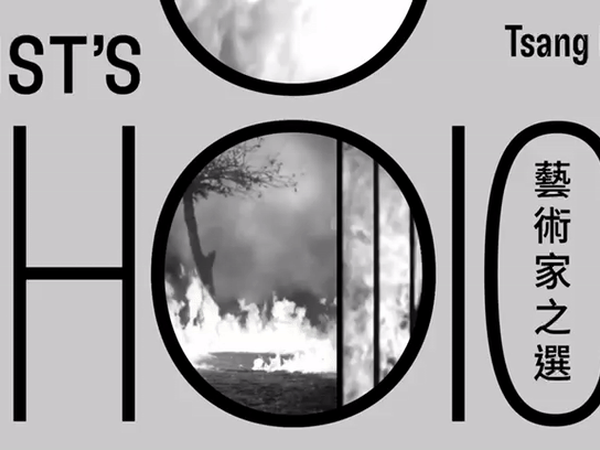 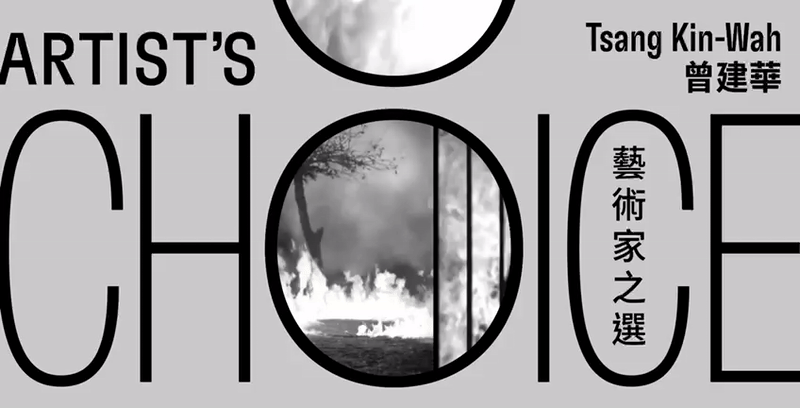 Sorry this event is now sold out.

We are currently experiencing exceptionally high demand for tickets.

You are currently number in the queue.

Film, music, philosophy, literature, and religion have always had a profound influence on the art of Tsang Kin-Wah, particularly his video works. His multimedia “collages” integrate personal insights and reflections, giving form and expression to his point of view on life and the world. Juxtaposing both unreal and (seemingly) real elements, Tsang’s eerily serene narration poses serious questions about contemporary society and the human race. The deliberate use of contrast and contradiction in his work engages the audience in a gripping, cinematic experience. As part of the newest Artist’s Choice programme, Tsang’s 6 + 1 Days (1st half cycle) will be screened for the first time in Hong Kong. It will be followed by the artist’s film selection, Jean-Luc Godard’s Le Gai Savoir (Joy of Learning, 1969). Both before and after the screening, Tsang will discuss his art practice and how film, video, and music have influenced his work.

6 + 1 Days is an ongoing video project begun in 2020. A series of looped cycles portraying the seven days that occur either before or after "The End/The Creation", It addresses the processes of creation, destruction, repetition, and the collapse of time and memory.

The days flow in a negative or reverse direction, mimicking the self-erasure of time, moving “backward” to either the point of origin or some other new point. The same days then loop forward in a “positive” or normal way, each day bringing subtle changes, until the starting point is reached once more and the cycle is complete. The cycles play in looped succession as if all are just repeated identically, similar to Nietzsche’s concept of eternal return, though it is actually not the repetition of the same anymore. The sense of time and memory gradually declines, deteriorating from day to day and cycle to cycle.

Jean-Luc Godard’s Le Gai Savoir (Joy of Learning, 1969) may not be as solid and dramatic as those he made during the May ’68 period, such as La Chinoise (1967) and Weekend (1967). It is nonetheless thought-provoking. To think, to see, and to speak like a child. It is the joy of learning, especially for adults and the elderly, to try to reach the third and last stage of Nietzsche’s Three Metamorphoses of the Spirit.

The Tai Kwun Contemporary programme Artist’s Choice invites artists, to share their own works or favourite works by another artist—be it film, music, literature, among others—followed by an artist’s talk or presentation. By encouraging artists to share their interests and their personal train of thought with audiences through the prism of individual choices and in-depth conversations, Artist’s Choice aims at providing a unique yet intimate perspective in understanding artists and their practices.

* This will be an open seating event. The artist’s talk will be conducted in Cantonese, with Cantonese-to-English simultaneous interpretation.

The event will adhere to the latest health and safety regulations and enforce social distancing measures.

Tsang Kin-Wah graduated from the Chinese University of Hong Kong and Camberwell College of Arts in London. His recent solo exhibitions include, Onsite/offsite: Tsang Kin-Wah at Vancouver Art Gallery, Canada (2017); NOTHING at M+ Pavilion, Hong Kong (2016); and The Infinite Nothing at the Hong Kong Pavilion, Venice Biennale (2015), among others. He has participated in numerous international exhibitions, including the Istanbul Biennial (2017), Aichi Triennale (2010), Biennale of Sydney (2010), and Biennale de Lyon (2009).