The HUB - The Theatre 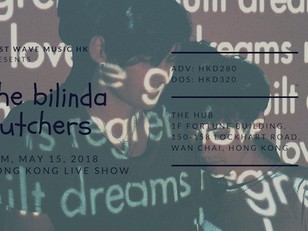 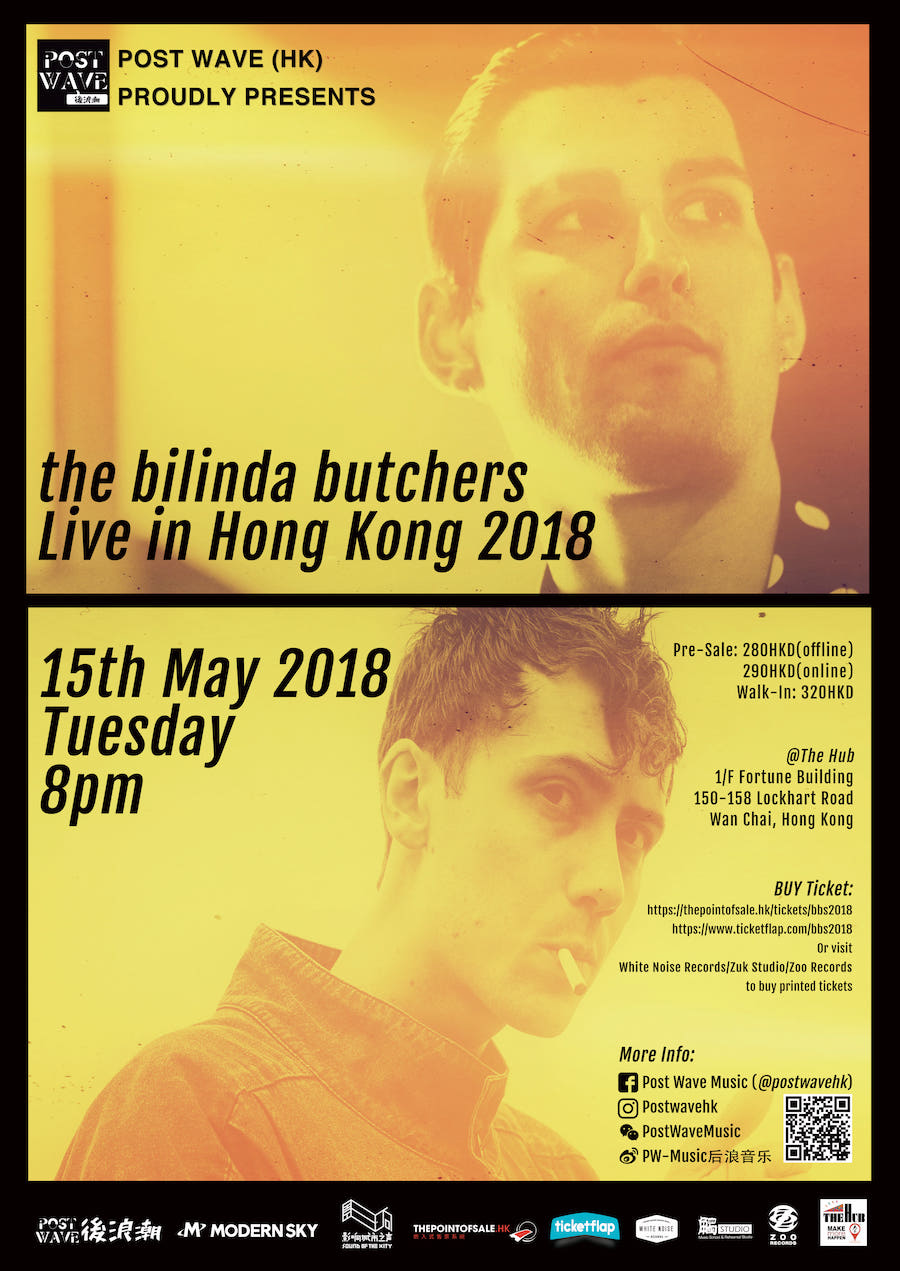 The Bilinda Butchers [the bbs] are a music group led by Michal Kepsky with accompaniment from Lukas Untersteiner and Adam Honingford. They take their name from My Bloody Valentine guitarist and early inspiration, Bilinda Butcher.

They are an indie pop trio based in San Francisco, CA who take their name from My Bloody Valentine guitarist and early inspiration, Bilinda Butcher. The group was formed in 2007 by schoolmates Michal Kepsky and Adam Honingford. Initially gaining a devoted fanbase on MySpace, the group’s profile expanded upon the 2011 release of their debut EP, regret, love, guilt, dreams, which was produced by Michal and future member Lukas Untersteiner. regret, love, guilt, dreams (commonly abbreviated as RLGD) was a whimsical, heartfelt pop record with catchy hooks and atmospheric production. The group followed up, the following year, with a second, equally well-received EP, titled goodbyes. goodbyes, also produced by Kepsky and Untersteiner, saw the group revisiting much of the stylistic trappings of their debut, but utilizing new songwriting and production techniques they’d developed in the interim. The group’s first two efforts can be approached as companion pieces, distinct yet connected.

Soon, drummer Ryan Wansley was incorporated as a third official member, and his influence can be heard on the more varied and developed songwriting and production on the group’s debut LP, Heaven. Heaven, released by Orchid Tapes (owned and operated by Warren Hildebrand of Foxes in Fiction), is a sprawling, narrative-focused concept album. Stylistic experimentation was a priority during the album’s conception, as was collaboration; Heaven features the talents of artists as varied as Japanese city-pop luminaries Lamp, poet Juri Nakashima, Berlin-based pop vocalist Sarah Psalti, and Los Angeles-based future-funk darling Harriet Brown.

Following the release of Heaven, the group went on a 2015 tour of the US and Canada with close friends Craft Spells. This tour, coupled with the release of a long-awaited full-length, again expanded the group’s fanbase and honed their performing abilities.

After having completed a successful month-long run with Craft Spells, the bbs settled back into the studio to work on a remix of Chicago’s Tiny Fireflies’ track, “Melody” from their debut album, The Space Between. During this period, they also produced a single for Osaka-based dream pop group Juvenile Juvenile and covered legendary Japanese alternative band Number Girl’s “Sentimental Girl’s Violent Joke” (featuring vocals from Tokyo-based electronic musician, Smany) for the Japan-only tribute compilation, Good-Bye SCHOOL GIRL.

After a string of intermittent shows with acts like Ryan Hemsworth, Mutual Benefit, Julie Byrne, Heavenly Beat, and Creepers, the group was invited by Lieselotte Wang of yeRecords to headline a series of dates in Asia in mid-2016, which had been a goal of the band since its inception. This successful two-week tour included shows with a slew of incredibly talented Asia-based groups, including Manic Sheep (Taiwan), DYGL (Japan), and Thud (Hong Kong).

Following their tour of Asia, the group felt a new sense of purpose, and decided collectively to dedicate themselves more seriously to the project. It was at this point that long-time producer Lukas Untersteiner became an official member. Regrettably, due to a cross-country move,

Drummer Ryan Wansley departed from the bbs at the end of 2016. Though this shake-up in the lineup was initially stressful, the group decided to persevere and adapt, and quickly developed a leaner live set-up that does not rely on live drums. Their first performance with the new lineup was opening for Swedish dream pop heroes The Radio Dept., another career-long goal for the group.

In 2017, the group is feeling reinvigorated and is working hard on new music videos, merchandise, and most importantly, a full-length follow-up to Heaven, tentatively titled night and blur. night and blur will see the group expanding into new generic territory but maintaining their dedication to experimentation. the bbs are thrilled to continue to make music and perform for their fans, who make the more trying aspects of being in a band completely worth it.

This event is only for The Hub members, please fill in the member application form in Post Wave Music Facebook event page:  https://www.facebook.com/events/2047520982168596/?ti=icl