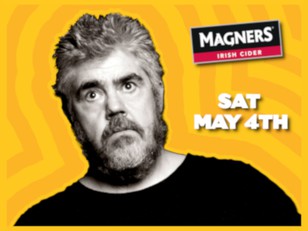 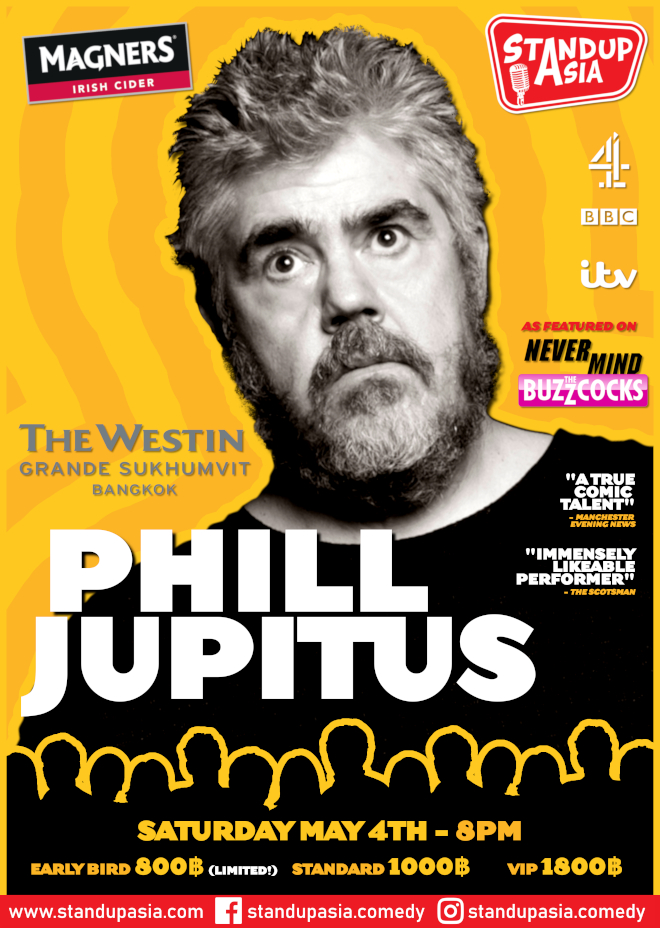 Do not miss PHILL JUPITUS at the Westin Grande Sukhumvit this May.  Early bird tickets are on sale now for 800 THB, 1000 THB at the door, or 1800 THB for VIP tickets, which includes free-flow drinks before the show and during the break, meet & greet with Phill Jupitus, and the best seats in the house.  Tickets are available for purchase at: https://www.ticketflap.com/bkkcomedy-philljupitus