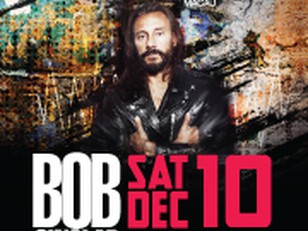 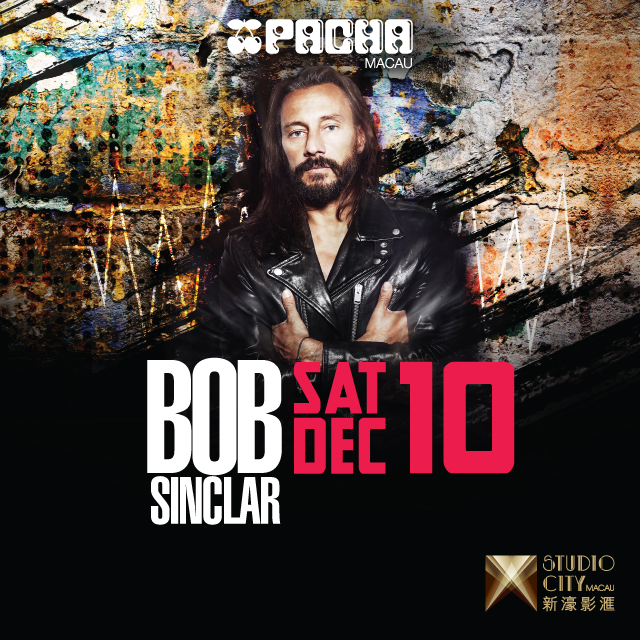 World, Hold On - Bob Sinclar is arriving in Macau for a return act at Pacha!

French DJ and Producer Bob Sinclar needs no introduction and can be simply described in one word: LEGEND.

One of the biggest names in the industry, Bob Sinclar became known for popularising the "French Touch", a identifiable characteristics that includes disco samples, robotic vocals and heavy filter and phaser effects - with a distinctive je ne sais quoi added to the mid 90s house music genre.

He lives and produces under the motto "peace, love, and house music", and in 2005 he released "Love Generation" followed by "World, Hold On" in the next year - both tracks took No. 1 around the world with countless compilations and played on radio stations everywhere - everybody knew who Bob Sinclar was; and everybody wanted a piece of the action.

Bob Sinclar is headed to Macau and is sure to deliver an experience you won't stumble upon anywhere else on the planet.

Join us on Saturday, December 10 at Pacha Macau Doors Open At 10PM