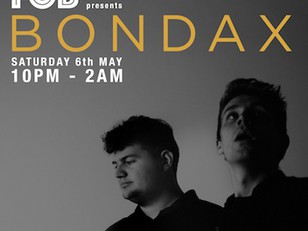 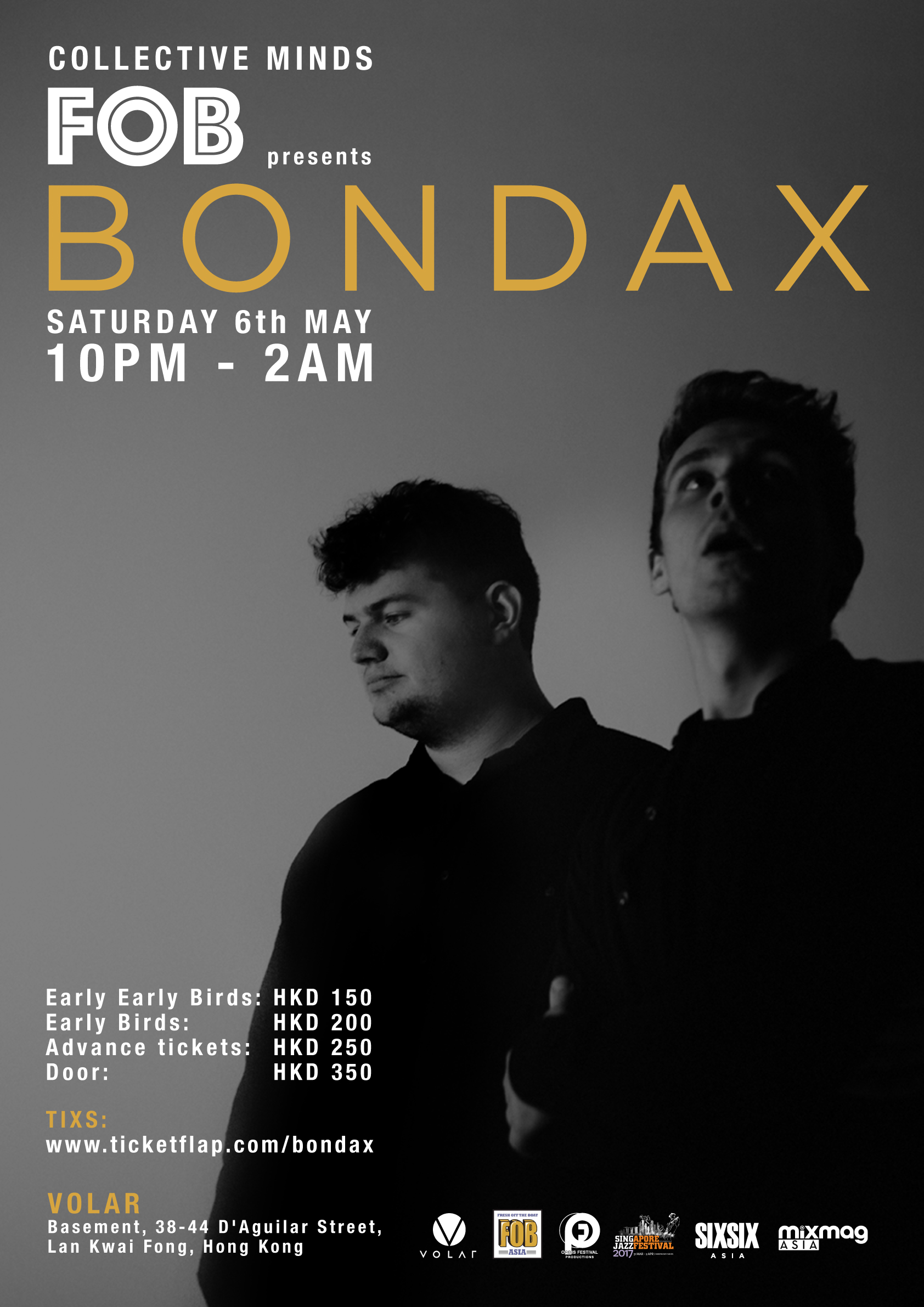 British duo Bondax, consisting of musicians Adam Kaye and George Townsend, initially attracted interest through BBC Introducing, a system of discovering undiscovered and unsigned music, which eventually got them airtime on BBC Radio 1 from DJs Annie Mac and Nick Grimshaw. The pair, hailing from Lancaster, Lancashire, released a steady flow of tracks between 2011 and 2012, including “Just Smile for Me” and Baby I Got That,” which blurred lines between musical genres. Additionally in 2012, the group started their own Justus Records, with Karma Kid’s “It’s Always” as the first release.

Production came to a halt in 2013 when the duo lost a laptop containing new material while they were on tour in Bulgaria. Following the loss, they managed to write new tracks including their biggest hit to date, “All I See.” The single was released in 2014, and included the vocals of British vocalist Tanya Lacey. For their live performances the twosome evolved into a band, recruiting a drummer and playing at the U.K. summer festivals Reading and Leeds and Latitude. ~ James Pearce, Rovi

The duos debut in HK, definitely one not to be missed.