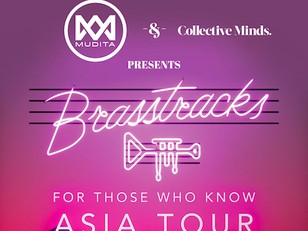 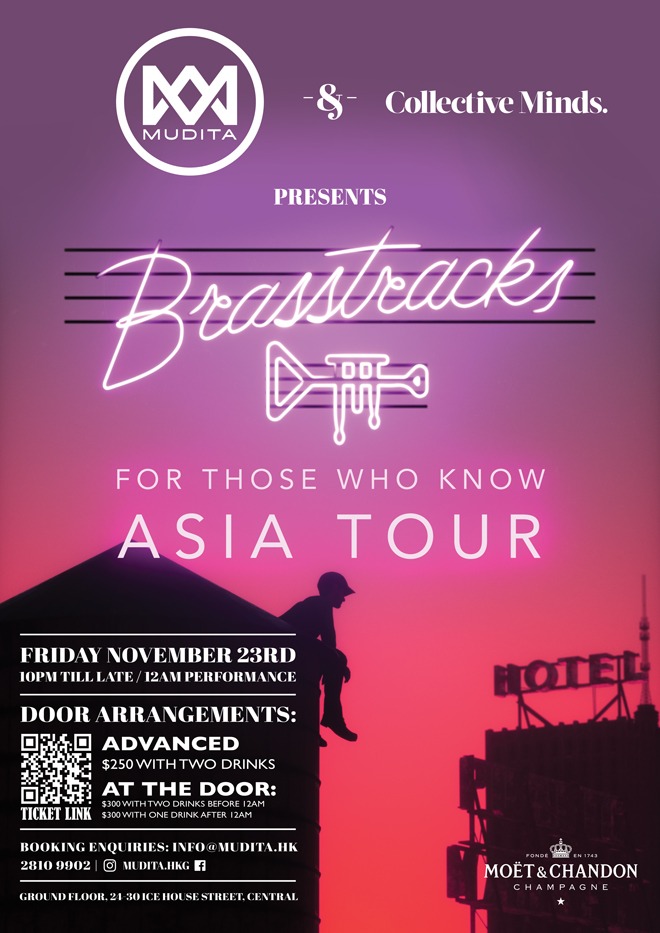 After studying together at Manhattan School of Music, Ivan Jackson (trumpet) and Conor Rayne (drums) linked up to form production duo Brasstracks in 2014.

Initially, a side project allowing them to use their instruments to produce electronic music they were passionate about, a cover of Rihanna’s “Four Five Seconds” with Lido cemented them on the SoundCloud producer scene. Since their early beginnings in the SoundCloud space they have dropped an array of critically acclaimed covers and remixes, toured with Lido, Nao, Mr Carmack, Jack Garratt and GRiZ, played iconic venues and festivals such as Denver’s Red Rocks and Coachella and featured/produced on songs with GoldLink, Anderson Paak, Lido and Khalid.

In August 2016 Ivan and Conor produced arguably the biggest Hip Hop record of the year with Chance The Rappers ‘No Problem’ feat Lil Wayne and 2Chainz. This led to a GRAMMY nomination for Best Rap Song to add to Ivan’s nomination for his writing contribution to Anderson Paak’s ‘Am I Wrong'. They also released their debut EP, Good Love and took the EP on the road with their Good Love Fall Tour. During a heavy summer, ’17 festival season playing all over North America Brasstracks released a slew of new singles and covers culminating in the first edition of their most recent project “For Those Who Know Part 1” which was released Oct 20th. Part 1 boasts collaborations with Robert Glasper, The Underachievers and more.

March 2018 saw the guys embark on their first ever headlining US tour, playing 19 cities and selling Los Angeles, San Francisco, Seattle and NYC's iconic Bowery Ballroom in their hometown show. With the release of Part 2 of their “For Those Who Know” project released this summer, these two Grammy-winning kids are putting the fire back in New York City.