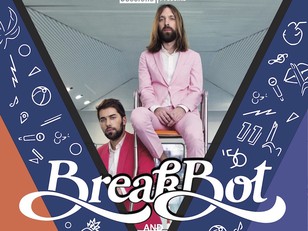 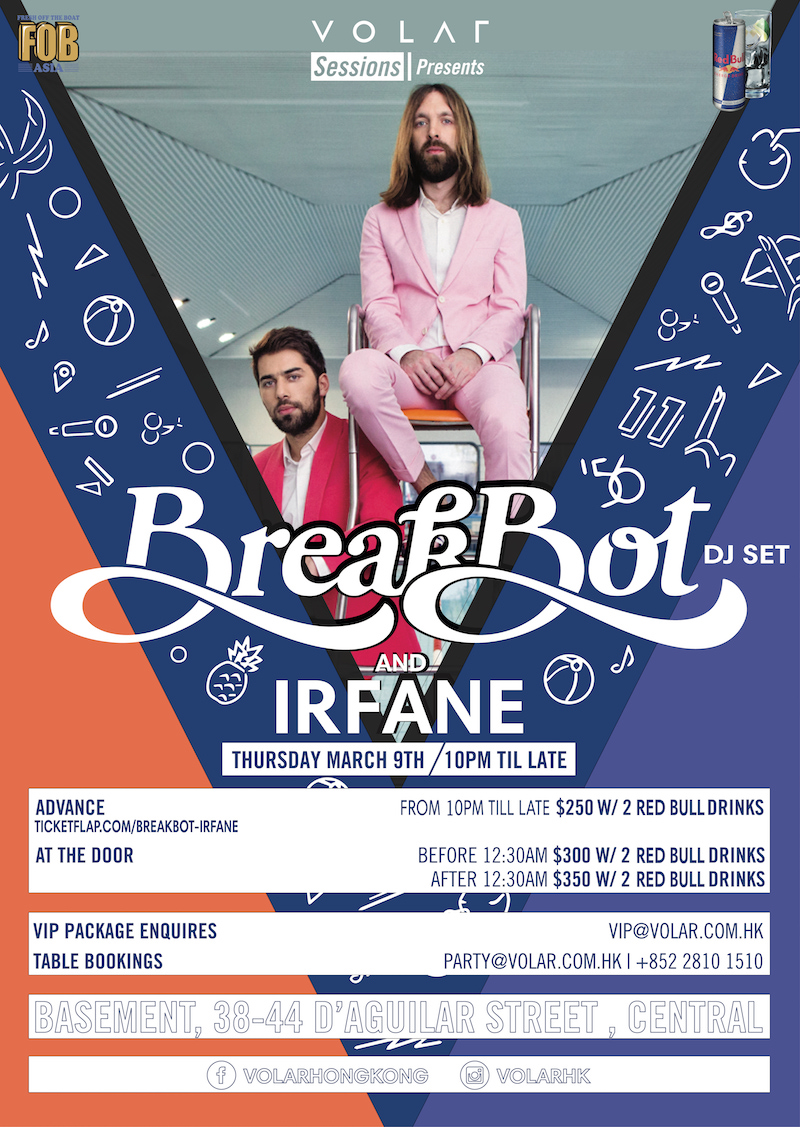 The story of Breakbot begins at the heart of the aughts in front of a computer with hands dancing over a keyboard. Thibaut Berland had just graduated from art school specialising in 3D animation and was working for different production companies. In his spare time, on his own, young Thibaut made a few remixes with the help of some handy softwares. His remix of ‘Let There Be Light’ by Justice landed on one of the duo’s LPs produced by Ed Banger and its captain Pedro Winter. Following that first release, carried by the echo of MySpace, Breakbot earned himself a small reputation and started rearranging tracks for the likes of Metronomy, Digitalism and Data. He soon stopped working on images to concentrate on music.

In 2009, Breakbot signed on Ed Banger and published his first single the following year, Baby I’m Yours, a sugary retro track reflecting his best inspirations, between the Pacific pop of the Doobie Brothers and Chic’s satin disco. To give his groove more shape, he called on singer Irfane’s melodic voice. The singer, who is from Strasbourg with Yankee origins, had also made a name for himself in the mid-aughts by lending his Curtis Mayfield-like singing to the funky band Outlines.

Signed on the Berlin label Sonar Kollektiv, Outlines made a string of hit songs that ended up on Radio Nova’s playlist, along with some great remixes for DJ Mehdi among others.

Breakbot and Irfane met toward the end of the years 2000 at a release party for Ed Banger colleague Krazy Baldhead and haven’t left each other’s side since.

After the Baby I’m Yours EP and a few other similar projects, Breakbot released his debut album in 2012 on Ed Banger. By Your Side, a sun-filled soundtrack with cheeky writing, where the bass line and the guitar answered each other in a rhythmic lovefest. Five of the thirteen album tracks were carried by Irfane’s boogie voice.

Together, Breakbot and Irfane have presented By Your Side in all the big cities of the world on a tour that has lasted almost two years. This long meandering finally gave the two friends the idea to create a duo. Today, Breakbot isn’t just a longhaired stringy guy, but a bubble in which Irfane has naturally found his place. Breakbot and Irfane are Breakbot. “I am Thibaut’s break”, routinely says Irfane.