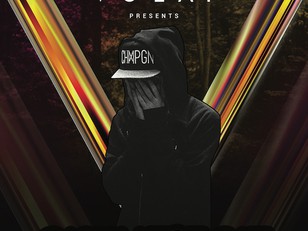 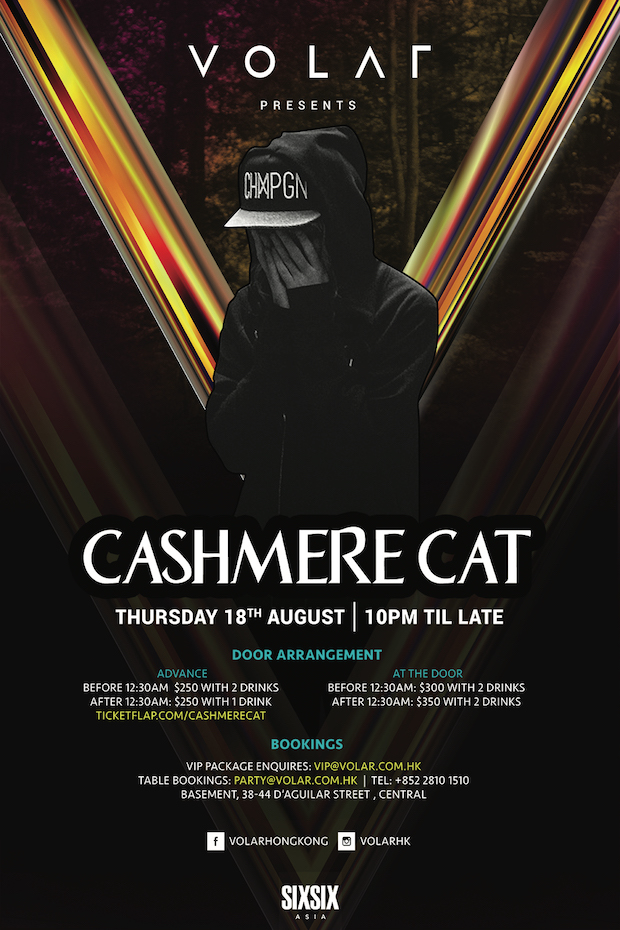 Magnus August Høiberg (born November 29, 1987), best known under the artist nameCashmere Cat, is a Norwegian musician, producer, DJ and turntablist (representing Norway in the DMC World DJ Championships as DJ FINAL 2006–09). He appeared on the international electronic dance music scene in 2012, with remixes and edits of songs by Lana Del Rey, 2 Chainz, and Jeremih. His debut EP, Mirror Maru, released in October 2012, gained recognition from several other producers. His debut studio album is set to be released in 2016.

In October 2012, Cashmere Cat's edit of 2 Chainz' "No Lie" was ranked by the influential VIBE music magazine as #1 on a list of "25 Awesome Genre-Benders of 2012".[6] Benny Blanco invited him to Los Angeles in January 2013, to collaborate on studio production work and to give his first US concerts as Cashmere Cat.

In the summer of 2013, Høiberg moved from Norway to Manhattan. He currently works with Benny Blanco, Lido and artists like Jeremih, Miguel and Wiz Khalifa, and also does live performances at festivals and clubs in the United States, Europe and Australia. Cashmere Cat's Wedding Bells EP was released by the Glasgow-based LuckyMe label in February 2014.

The track "Wolves" from Kanye West's album The Life of Pablo is produced by Cashmere Cat and Sinjin Hawke. He has also reportedly produced a track titled "Just Luv Me" for Britney Spears' upcoming ninth studio album in 2016. On February 28, 2016, Cashmere Cat confirmed that his debut album is on the way for 2016.