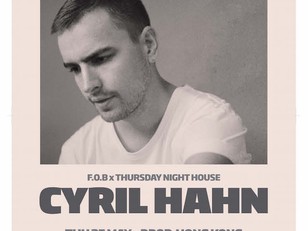 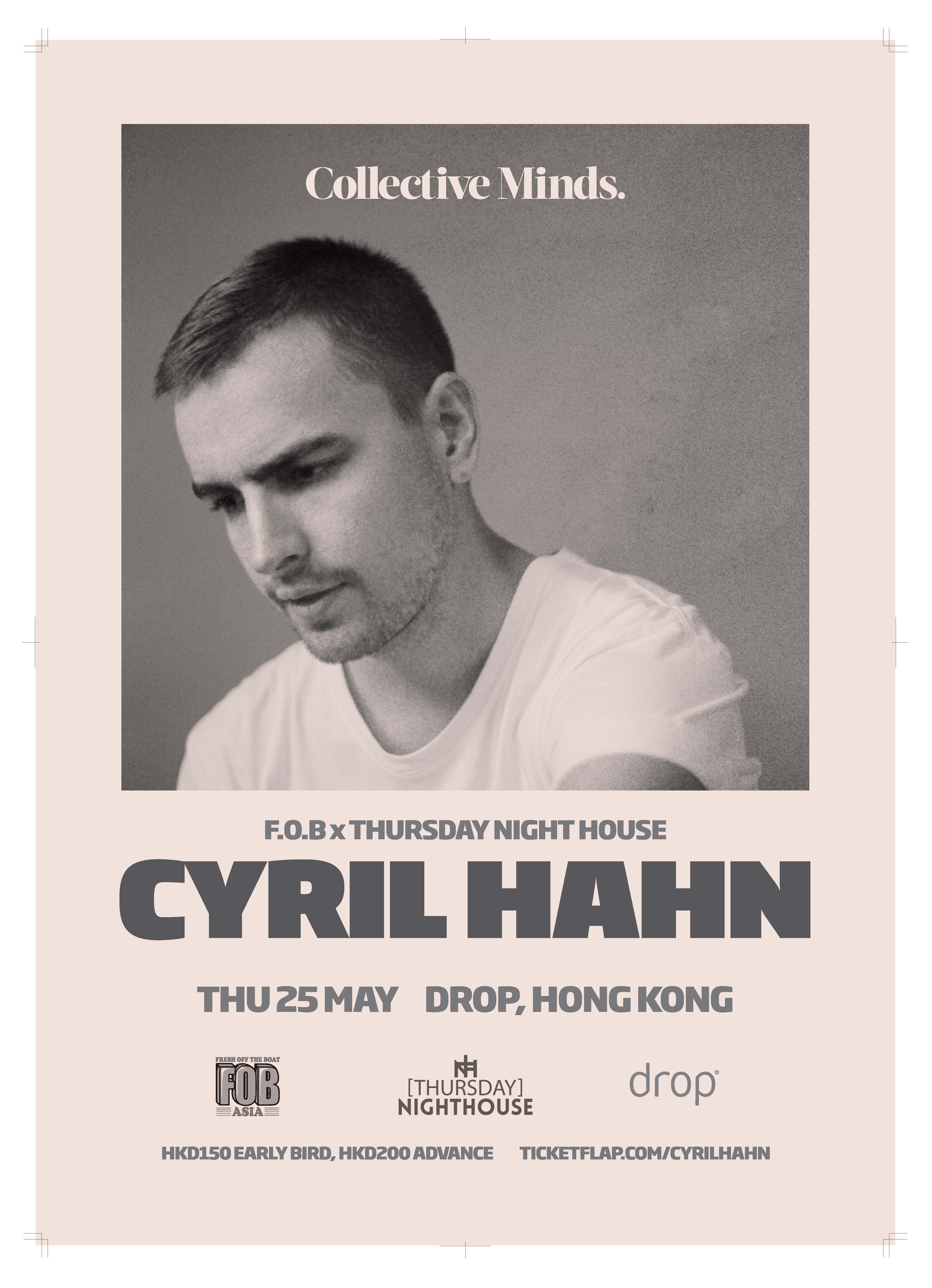 Over the last 2 years the industry has come to know and love the signature, ethereal sounds of the producer CYRIL HAHN.

During the In the early part of his career the Bern, Switzerland native was known for his remix work of Solange, Jessie Ware, Haim, Sigur Rosand the ever-popular Destiny’s Child remix of Say My Name.

After signing with the heavyweight label PMR Records, he demonstrated an added depth to his production with two popular EP’s Perfect Form(2013) and Voices (2014), collaborating both with up & coming vocalists like Shy Girls and Rochelle Jordan, and fellow label mates Ryan Ashley and Javeon.

Cyril’s work continues to hit a significant nerve with fans & other artists causing a growing demand for touring. He has played around the globe headlining sold out shows and billed at some of the world’s most popular music festivals including Bestival (UK), Osheaga (Canada) Falls Festival (Australia), Roskilde(Denmark), Osheaga (Canada) and Fuji Rock Festival (Japan).

We are excited to bring Cyril to Drop's basement for a proper Thursday House Session.