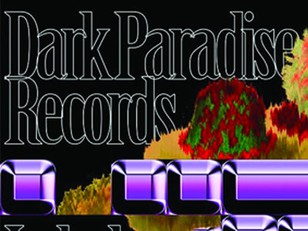 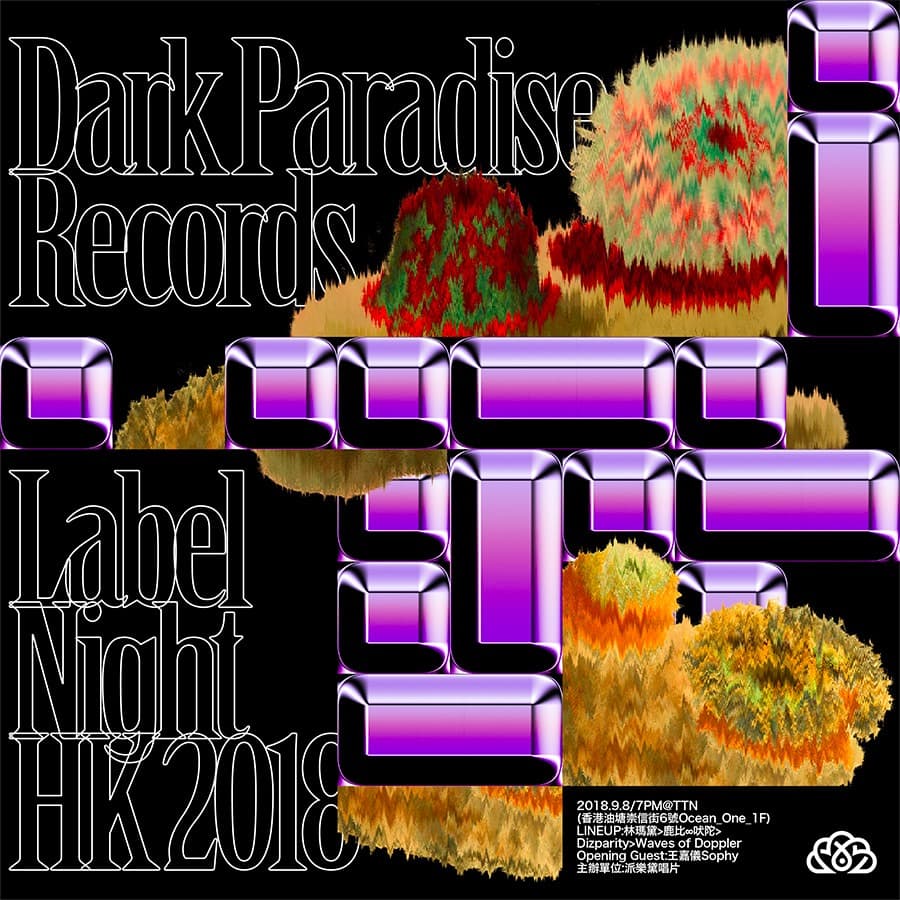 Head to 2018, Dark Paradise Records just announced their first oversea label night will be held in HK. An epic event featuring MATELIN, Dizparity, Ruby Fatale, Waves of Doppler and special guest Sophy(HK) in one night. There’s no limit to this night’s ambition, just marinate your body and soul in the beats with us, and you’re going to figure it out.

Dark Paradise Records is an independent record label based in Taipei, founded by Huang Shao-Yong in 2013 , focusing on electronic music amongst other styles of music. . The label's current roster includes : MATELIN, Dizparity, Ruby Fatale, Waves of Doppler, and LUPA. As well as releasing records, Dark Paradise Records throws parties and host podcasts.

The artists of electronica music from Taipei known as MATELIN was formed in 2012.Their sound is soft, yet complex, profound, yet delicate. Much of their crystalline sound is derived from the endlessly pretty, subtle, almost whispering voice of female lead singer Asha. The other member is synthesizer/music producer Huang Shao-Yong , and guitarist Lin Yi-Chi.

Also deserving much credit is their artistic liaison, Mina Shin, who creates fabulous, minimalistic visual art for their music that illustrates the tales and topics dealt with the songs. Their debut album "Animals in the room" was released in 2015.

Experimental glitch producer who pursued a dark, gritty style with influences from stoner and doom music. Drenched in the unique atmosphere of stoner/doom/glitch music and the violent aesthetics, Ruby always grabs idea from literature, geometric figures and her own experiences. She also concretizes ideas, desires, pieces of memory to dedicate sound particles which are content in specified frequent, and put the particles into her music randomly. She likes to tell a story with an industrial and cold sound, creating a anxious atmosphere. Incidentally, put some beautiful sounds from instruments in the cold, harsh background. Ruby always arranges her set dramatically to lead audiences passing through dynamic/static situation and ancient/modern ages.