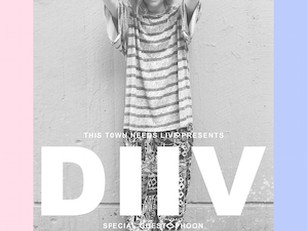 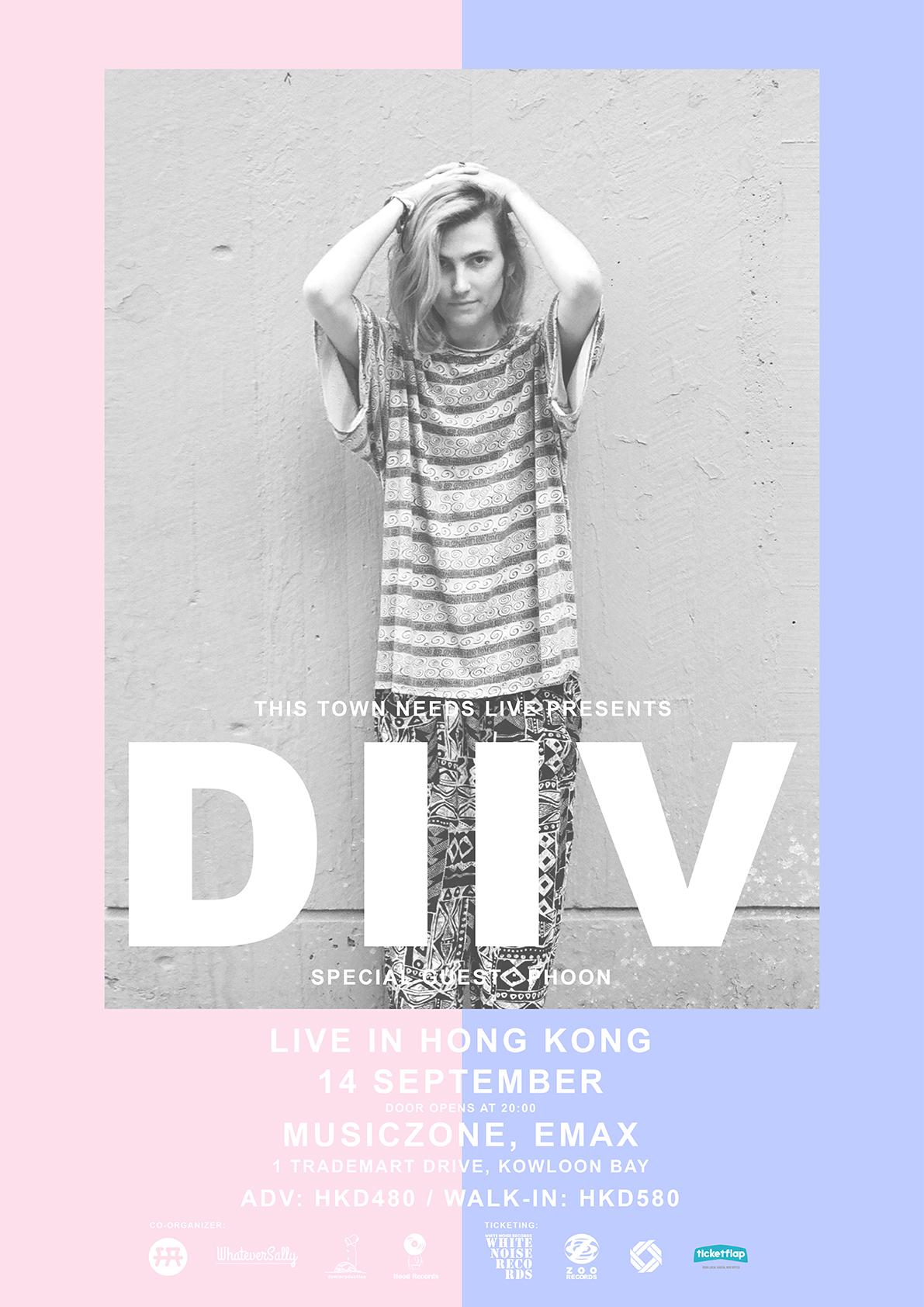 PHOON,
meaning "WIND" derived from the word "TYPHOON",
was found with a 4 men lineup in the midst of year 2015 in Kowloon Tong.

In 2016, the band released its second studio album, Is the Is Are, after a lengthy and troubled gestation period.