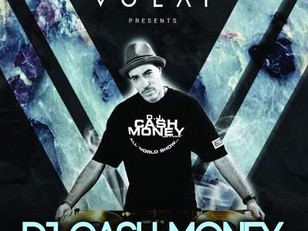 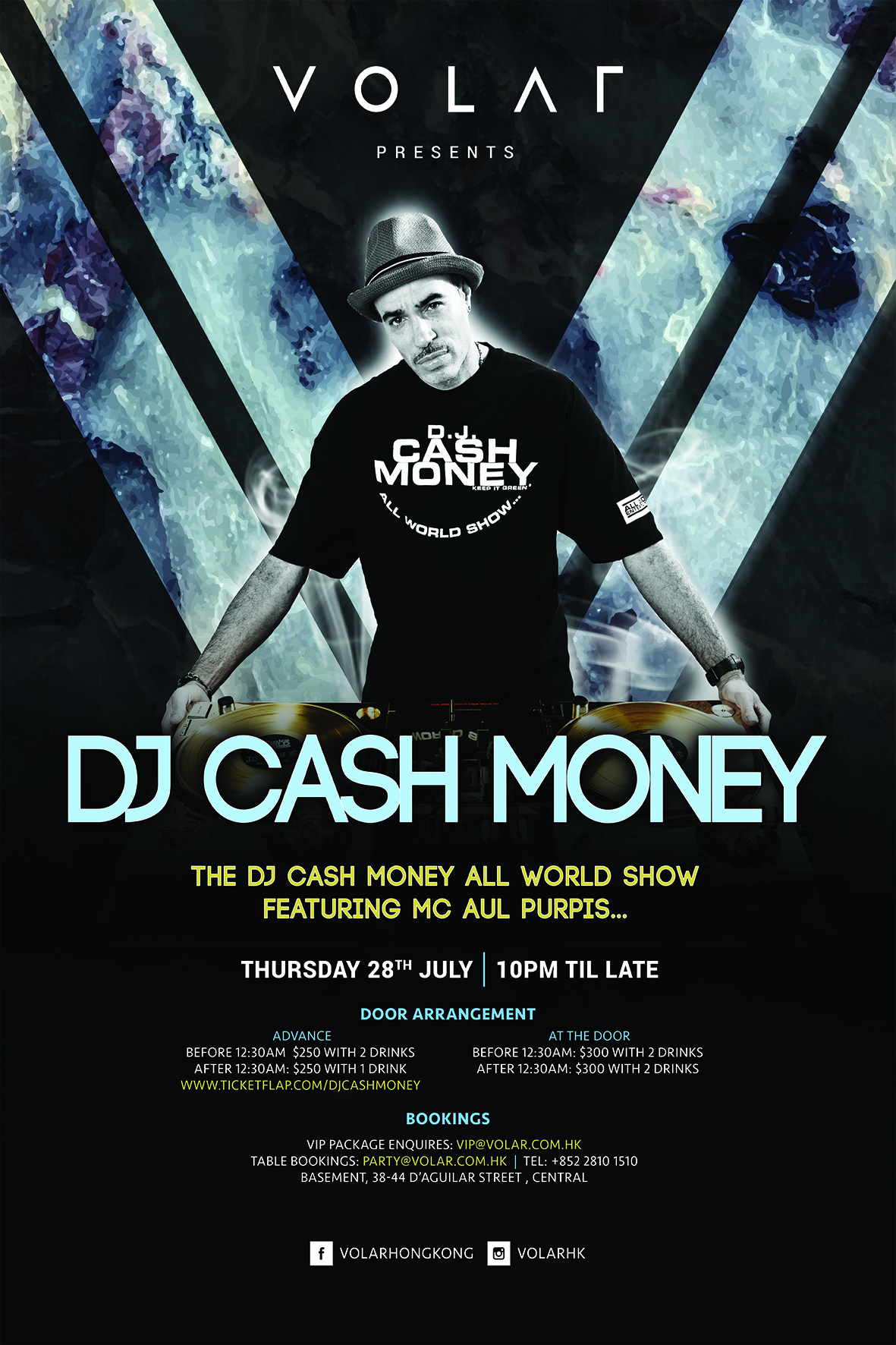 DJ Cash Money (born Jerome Hewlett) is a Philadelphia-based American turntablist, hip-hop artist, and record producer. He was the first inductee into the DJ Hall of Fame.

Hewlett studied engineering at college, but soon shifted his focus to the turntables. He adopted his DJ moniker from the phrase "there's the money shot", which people would yell whenever he threw the ball into the net while playing basketball.Among his inspirations Cash Money lists Grandmaster Flash and Grand Wizzard Theodore, whom he saw in the early 1980s, while artists who count him among their own inspirations include British DJ Fatboy Slim.

He and Jazzy Jeff both emerged from the Philadelphia hip hop scene in the late 1980s.[5] They shared a friendly rivalry and DJ'd parties together as the Kings of Spin. Cash Money perfected the Transform scratch (along with Jazzy Jeff) which mimicked the robotic sound effects from the mid-80s television cartoon series of the same name.He is also credited with creating the Pee Wee Herman scratch[2] and pioneering the Chirp scratch (aka the Babuggamas scratch).

In 1988, he partnered with MC Marvelous (born Marvin Barrymen) and released the single, "Ugly People be Quiet" (co-produced by Herbie "Love Bug" Azor) and the album, Where's The Party At? on Sleeping Bag Records.[3][7] Cash Money has also produced and remixed tracks for artists such as Snoop Dogg, Busta Rhymes, Mantronix, Pm Dawn, Public Enemy

In 1998, turntable manufacturer Technics made Cash Money the first inductee into the DJ Hall of Fame.