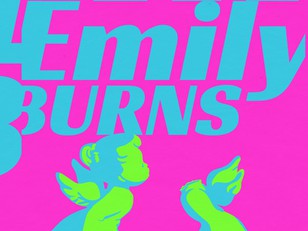 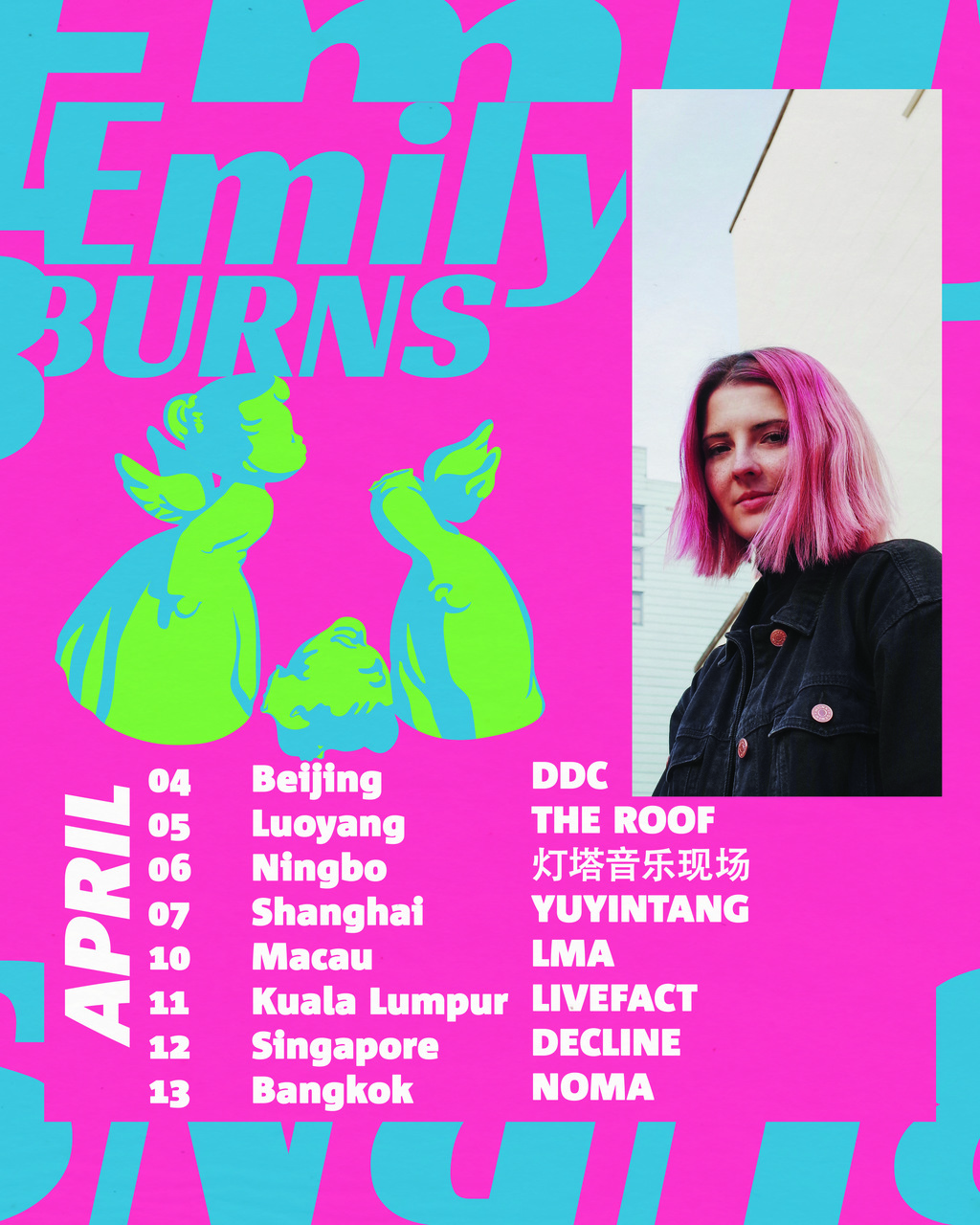 The love child of Ed Sheeran and JoJo”

“she delivers another undeniably infectious banger”

Line of the Best Fit

Emily Burns is on the fast track to becoming one of the most exciting artists emerging from the UK. Her latest single “Damn Good Liar” is the follow up to the release of her debut mini-album, “Seven Scenes From The Same Summer”.

Born in Edinburgh, Scotland, Emily realised a love for English language and creative writing at a very young age, which naturally led to her penning lyrics and sharing her genuine experiences through music, bringing the listener into her world. This ambition led her to receive plays on local BBC radio stations, an invitation to the BBC Introducing Masterclass at the legendary Abbey Roads Studios and a consequential relocation to London where she found a home for her first record, on 37 Adventures.

Emily’s debut has amassed more than 15+ million streams worldwide and continues to gain support from across the board, including Tove Styrke who invited Emily to support on her recent UK Tour. She’s a true rising talent, and her output cements her into a canon of artists who expertly thread intimate experiences into far-reaching, catchy pop songs – ones that have a surface, universal appeal, but, underneath all that, also reveal touching, heartfelt moments.

Emily is currently working on her next series of singles, to be released independently in 2019 through her own label, and announcing Headline dates very soon.