中環士丹利街 74- 78 號, 旺興大廈 3 樓
Please be aware that the system is unable to assign all the seats you have requested together in a single row.
OK 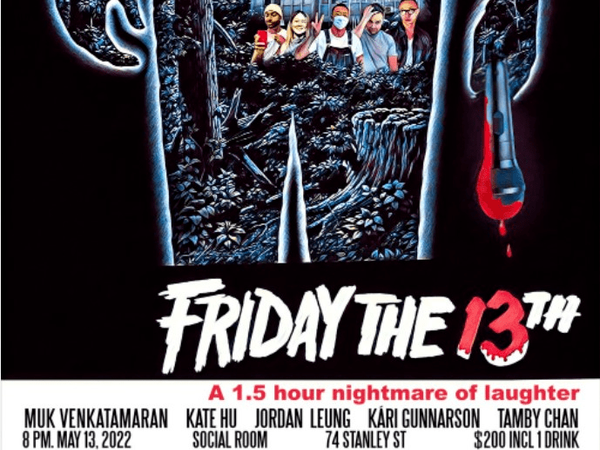 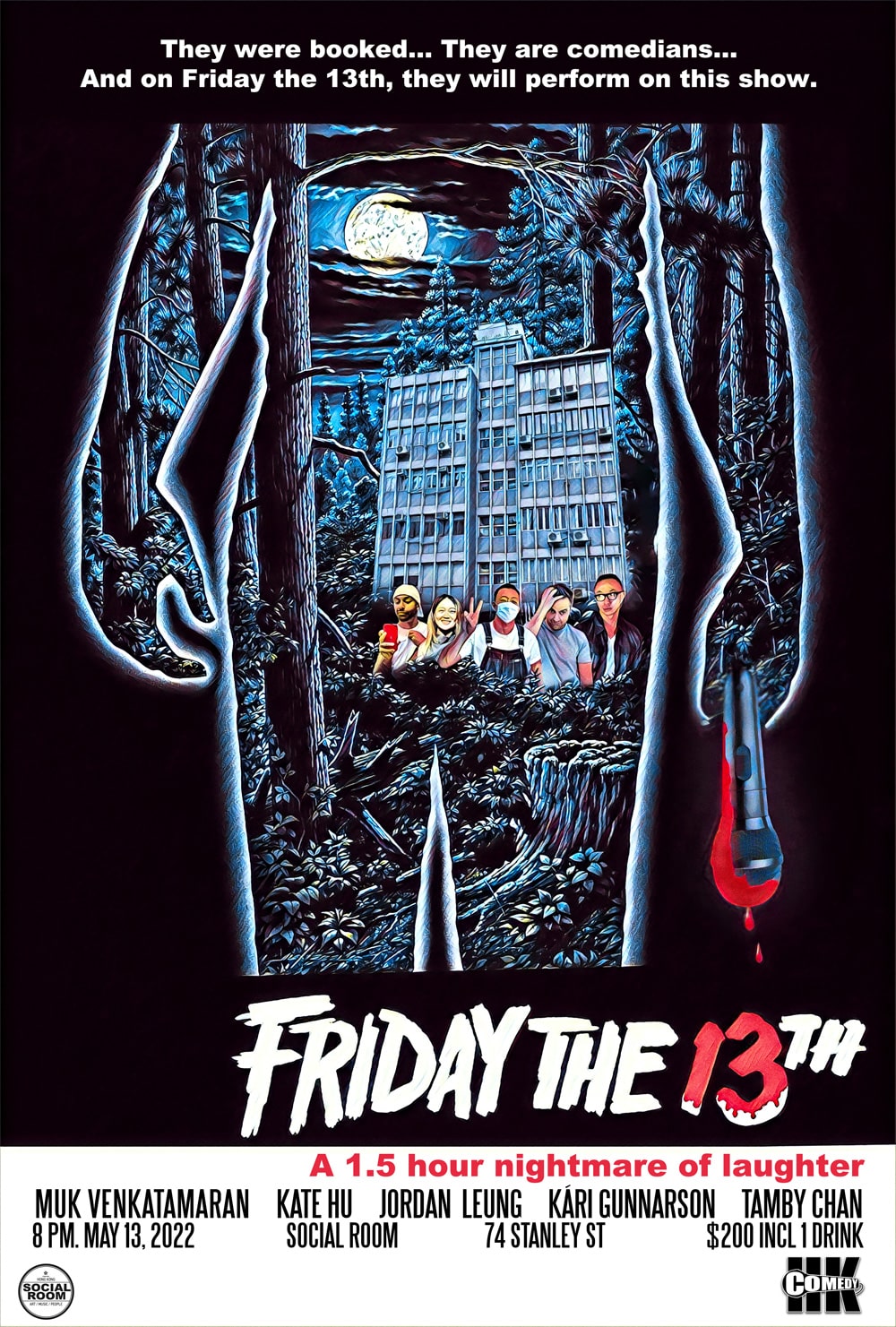 -
Stand-up comedian Jordan Leung is serious about being funny.

The up-and-coming artist, who returned to Hong Kong from the US in 2020, has been learning Cantonese slang and catchphrases to tune in with the local audience. He enjoys pointing out local nuances and keeps a notebook in his pocket to help him develop ideas and structure them for a performance. Leung hopes locals can embrace and support other forms of the art.

Kari has rapidly risen in the Hong Kong scene since starting comedy in 2018. He's one of Iceland's greatest exports, and not just because they can't make anything else. Kari's humour revolves around his unique takes on nightlife and trying his best to never self improve. Catch him at a show or claiming he will definitely be home by midnight this time.

Tamby represented Hong Kong in Laugh Factory’s Funniest Person in the World Contest, was the winner of the Bangkok division of the Magners International Comedy Competition 2018, placed second at the regional finals, has been selected as a finalist at numerous international comedy festivals, and has appeared on TV like four times.

-
Muk is born and raised in Hong Kong, and is well travelled living in 6 different countries.

He is highly educated, holding 3 university degrees and somehow and managing to use absolutely none of them as he is now a personal trainer and stand up comedian.

His comedy style is based on true life experiences, true stories where every time something good happens, misfortune prevails in extremely strange ways.

Kate Hu developed her unique sense of humor by always talking back to her very Chinese parents growing up. She was fascinated the first time she came across Jerry Seinfeld and Louie CK's comedy on the internet, though the Great Firewall.

After years of copycatting her favorite comedians' jokes to her friends, she was finally pushed to write and perform her own stuff. Kate's dream is to become the first comedy therapist. It's been working for her... so far.