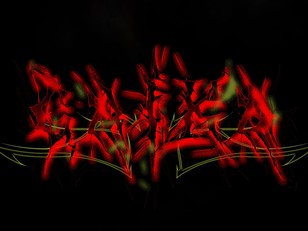 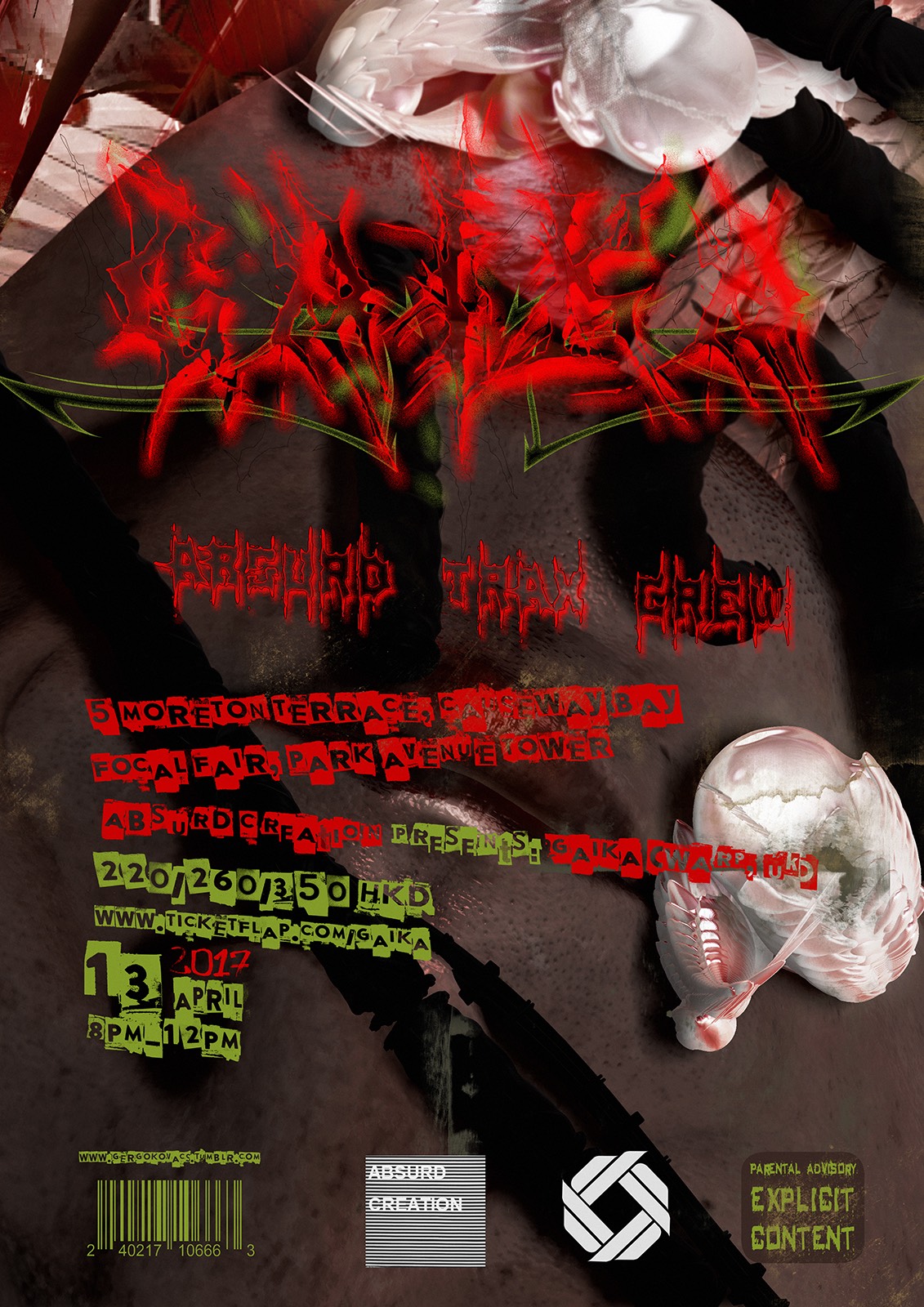 Born out of his travels through the many global currents of contemporary London, GAIKA’s music is dark yet melodic, experimental yet catchy. While drawing strongly from his Brixton upbringing and his Jamaican and Grenadian heritage, GAIKA’s sound is ultimately expansive, seamlessly weaving musical motifs, vocal flows and slangs of UK, US and Caribbean music.

As both a vocalist and producer, GAIKA is as uncompromising in his politics as his sonics, intent on expanding and exploding the ideas of what contemporary black british music is. From his debut mixtape Machine in 2015 all the way to his Warp Records release Spaghetto, GAIKA is channeling the unique synthesis of the UK’s musical make-up, firmly at the forefront of a new London.

"Hear about London right now, and it probably sounds a bit bleak; the mass closure of much-loved venues, house prices that only the rich can afford, rising racial tensions and increasingly no help for the down-trodden. However, scratch away its surface, and the deep, dark, anonymous city remains brimming with fearless art, just as it always has done – a testament to what can bleed from a gaping wound.

Enter GAIKA: the unsigned underground artist making music fresh from Brixton, where he was born and raised. With a warped, electronic blend of grime, dance hall, garage, hip hop and R&B, GAIKA takes the sonic textures of the streets and crafts them into brand new, glistening shapes. "I like the idea of putting these organic sounds into a weird, mechanical space," he tells me, and in his debut mixtapeMachine you can feel it – the hyper-real sound of South London being transformed into something alien-like and digital, and in turn, utterly unique."

Absurd Trax is a crew of DJs, producers, MCs and creative individuals based in HK. Having been Inspired by collectives such as NON worldwide, N.A.A.F.I., GHE20G0TH1K, Absurd Trax is eager to explore the geographical and cultural historical identity within the context of global contemporary club culture, as well as promoting diversity, inclusivity and gender fluidity in the scene. Sister group of Absurd Creation.