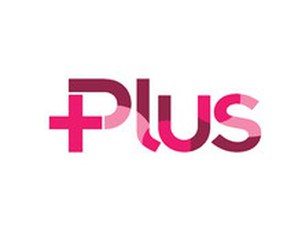 Cantonese Opera has over a century of ocean-crossing history, but until recently, its golden era in Cuba was little more than hear-say. But when Cuban-born Caridad Amaran dons the traditional opera costume to perform a bittersweet romance for documentary filmmaker Louisa Wei’s cameras, the legend turns into flesh and blood. On the silver screen, Amaran recalls her Chinese adoptive father Julian Fong’s devotion to her family, and how she in turn made him feel at home by learning and performing the Cantonese opera songs he held so dearly. At age fifteen, Amaran became the leading actress of Kwok Kwong Theatre Troupe, traveling to Chinatowns across Cuba and performing with famous stars from Hong Kong, San Francisco, and New York. Her glory days in opera ended with the arrival of Castro’s revolution. When Amaran returns to the art form with her stage sister Georgina Wong decades later, the once glamorous Havana Chinatown is now run-down and dilapidated. Now in their 80s, Wong and Amaran’s revival of their childhood art leads them on a journey to find their lost families in their fathers’ hometowns and take the stage once more. Director Louisa Wei used six years to complete the feature documentary Havana Divas (2018); with added footage from the crew’s revisit in early 2019, the recently completed director’s cut arrives just in time for its Hong Kong Arts Festival Premiere.

** These extraordinary Cuban stars of yesteryear will share with  Hong Kong Arts Festival audiences their journey spreading the operatic arts in the Caribbean from 15-17 March at the Yau Ma Tei Theatre. For details, please check www.hk.artsfestival.org.