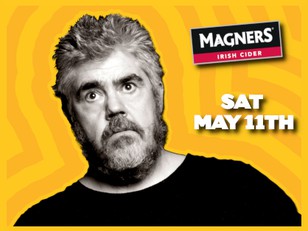 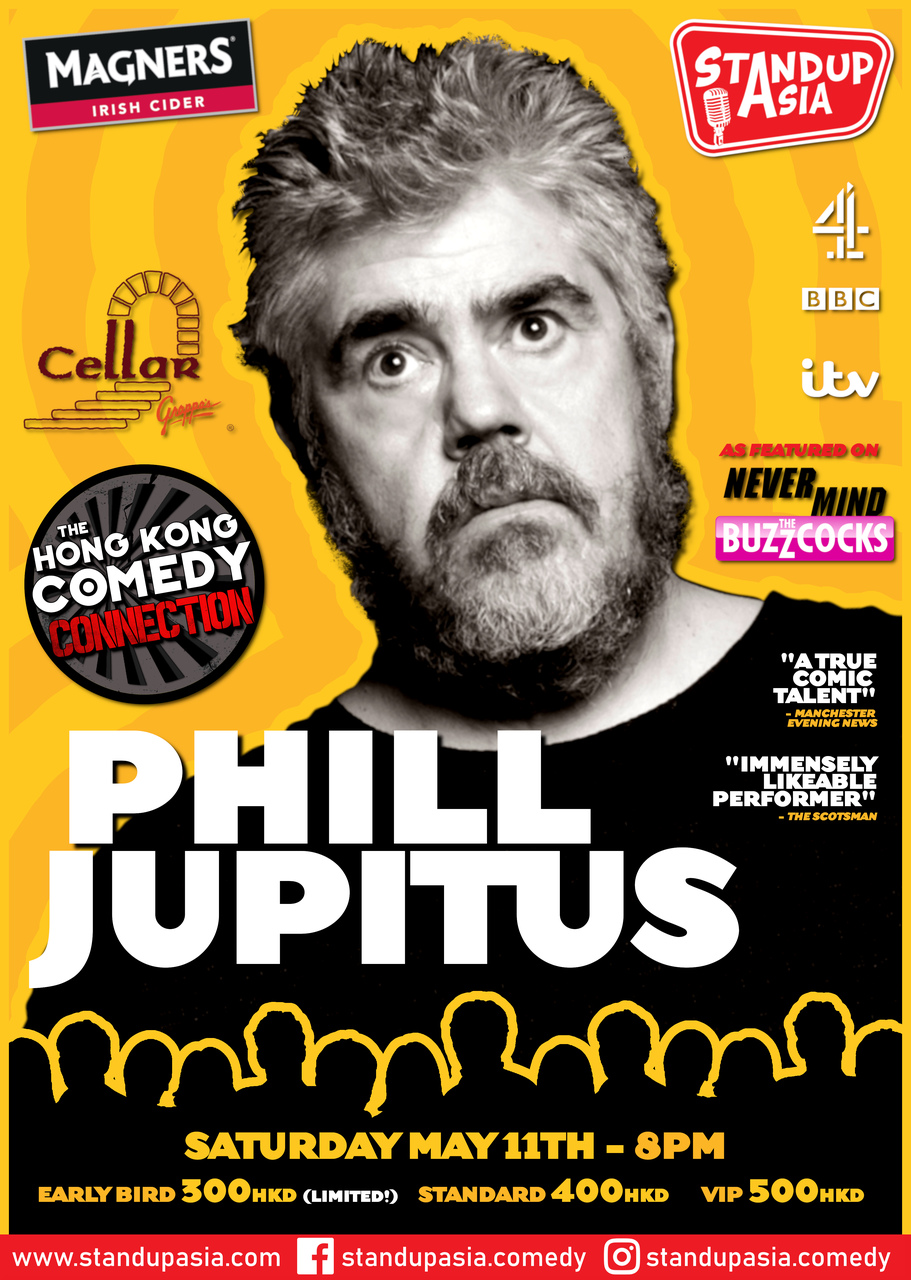 Do not miss PHILL JUPITUS at Grappa’s Cellar this May.  Early bird tickets are on sale now for 300 HKD, 400 HKD at the door, or 500 HKD for VIP tickets, which include a welcome drink, meet & greet with Phill Jupitus, and the best seats in the house.  Tickets are available for purchase at: