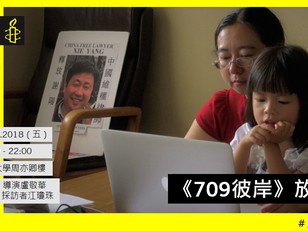 709 The Other Shore Film Screening 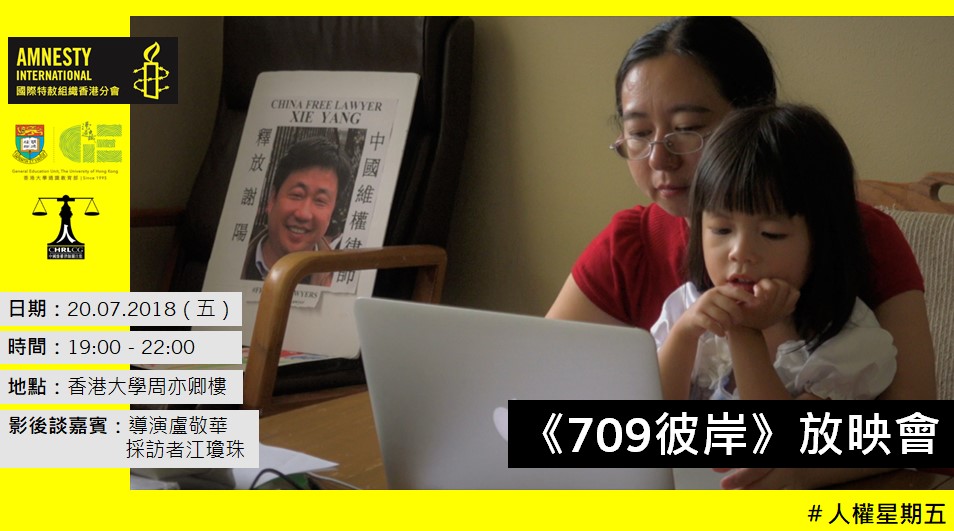 709 The Other Shore Film Screening

A film in Putonghua with Chinese and English subtitles.

The post-screening discussion will be conducted in Cantonese.

“For a human rights defender, to leave China is to leave his battlefield, his only true battlefield.” Chinese human rights lawyers abroad may seem free from the shackles of China’s suppression policies, but how do they deal with their imprisoning sense of guilt? And family members who painfully fled their homes, how are they coping now? Through their words, the documentary 709 The Other Shore manifests their enduring willpower. No matter within or without, human rights defenders are all gazing out at the other shore, awaiting the dawn of a world of justice.