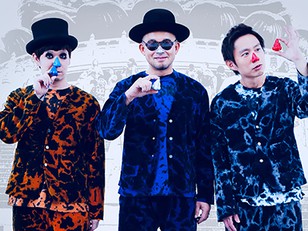 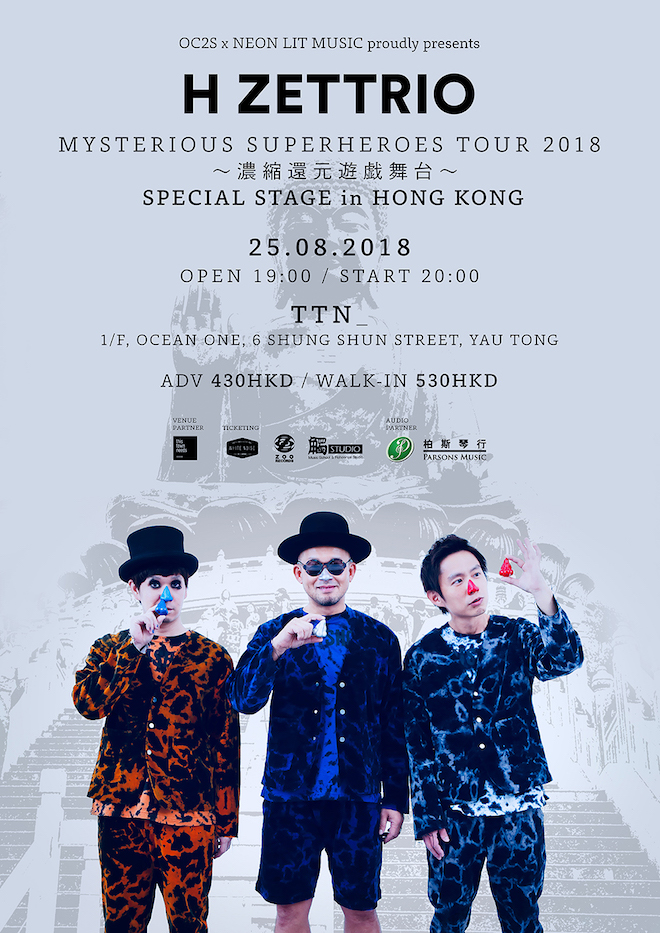 After astonishing stage performance at “Montreux Jazz Festival 2014” in Switzerland, one of the

world’s top 3 jazz festivals, this piano trio has acted at a large number of big festivals in Japan and

In 2016, their music was used for the movie in Rio Olympic closing ceremony,Japanese Prime Minister

In 2017, they released six titles of music in a row form April, and succeeded thirty-four concerts on

national tour. Also, they released the concept album”Christmas Songs of H ZETTRIO” at the first time.

In this year, they will publish much-awaited 4th album”Mysterious Superheroes” with two

version:”EXCITING FLIGHT Ver.”and “DYNAMIC FLIGHT Ver.” for the first time in one and half years.

(singer/songwriter). Though his answer is always in a blur.