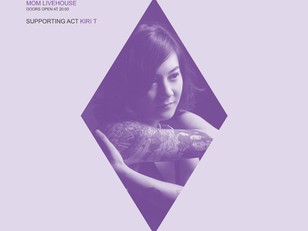 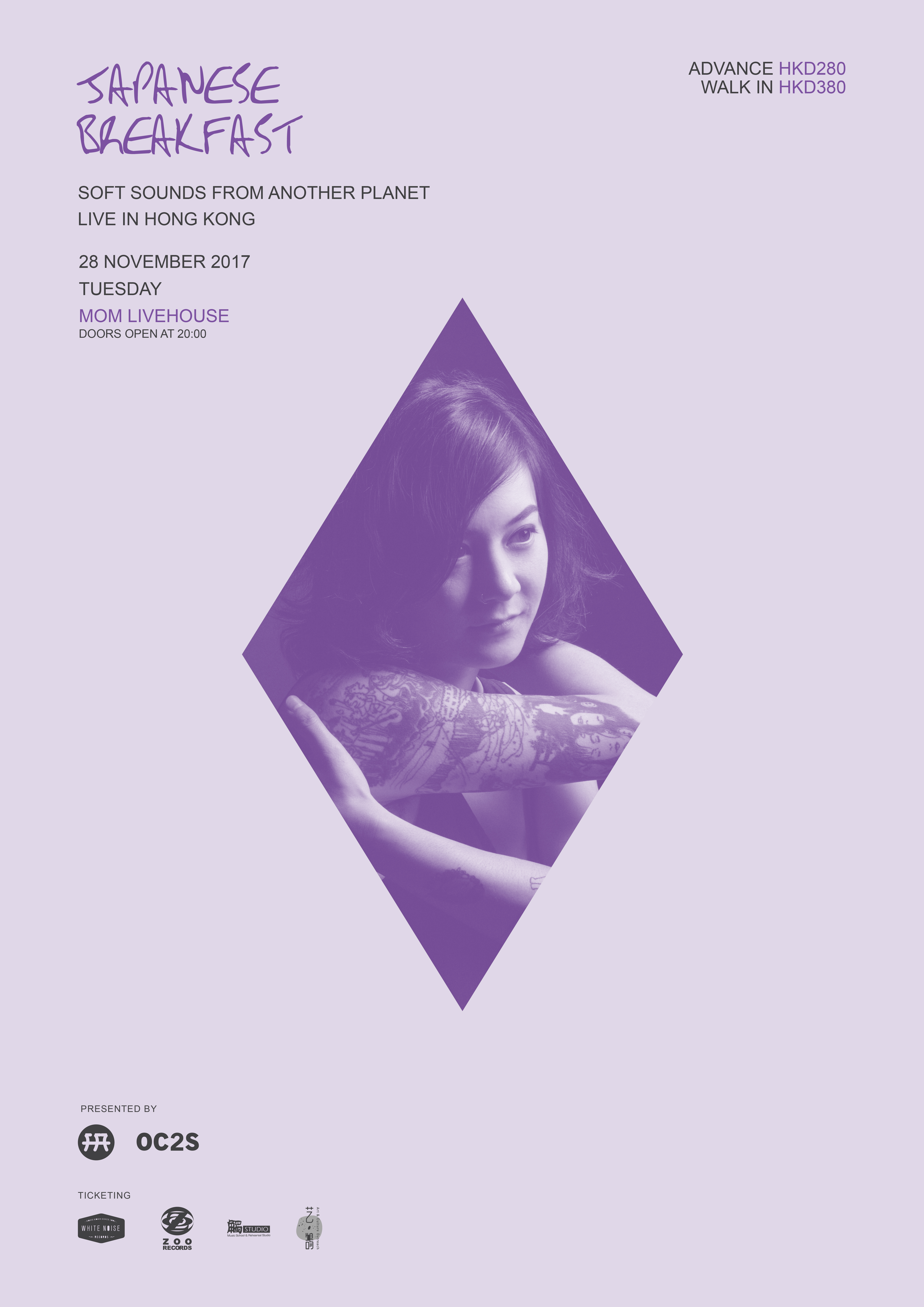 Japanese Breakfast is the solo musical project of Michelle Zauner of Little Big League. Under the alias, Zauner has released two studio albums: Psychopomp (2016) and Soft Sounds from Another Planet (2017).

Prior to her solo project, Michelle Zauner fronted Post Post, an indie pop band with students from Bryn Mawr and Haverford Colleges, then started the Philadelphian emo band Little Big League. Zauner fronted the band between 2011 and 2014, before returning to her hometown of Eugene, Oregon in 2013. Zauner made the trek back home in the wake of her mother being diagnosed with cancer.

While at home, tending her family in Oregon, Zauner began recording solo music. Zauner described the project as having much more to say following Tropical Jinx, the 2014 studio album by Little Big League. Originally, Zauner had begun to record early samples of music as a self-meditative and "instantgratification" feeling. Two years later, the solo project itself eventually became the work of Psychopomp the debut album by Japanese Breakfast. The name of the band, according to Zauner is a juxtaposition of Asian exoticism and American culture. Despite the name, Zauner is not of Japanese descent, but Korean descent.

Zauner described the debut album as quite "dark and heavy-handed", although she had a desire to make the music, urgent and "sonically upbeat." Zauner performing live with her band in 2017. On April 1, 2016, Japanese Breakfast released their first studio album, Psychopomp under Yellow K Records. On June 23, 2016, the Japanese

Breakfast project was signed to the Dead Oceans label. Zauner has stated that she hopes her work can influence more Asian-Americans to be involved in music.