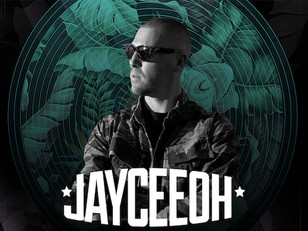 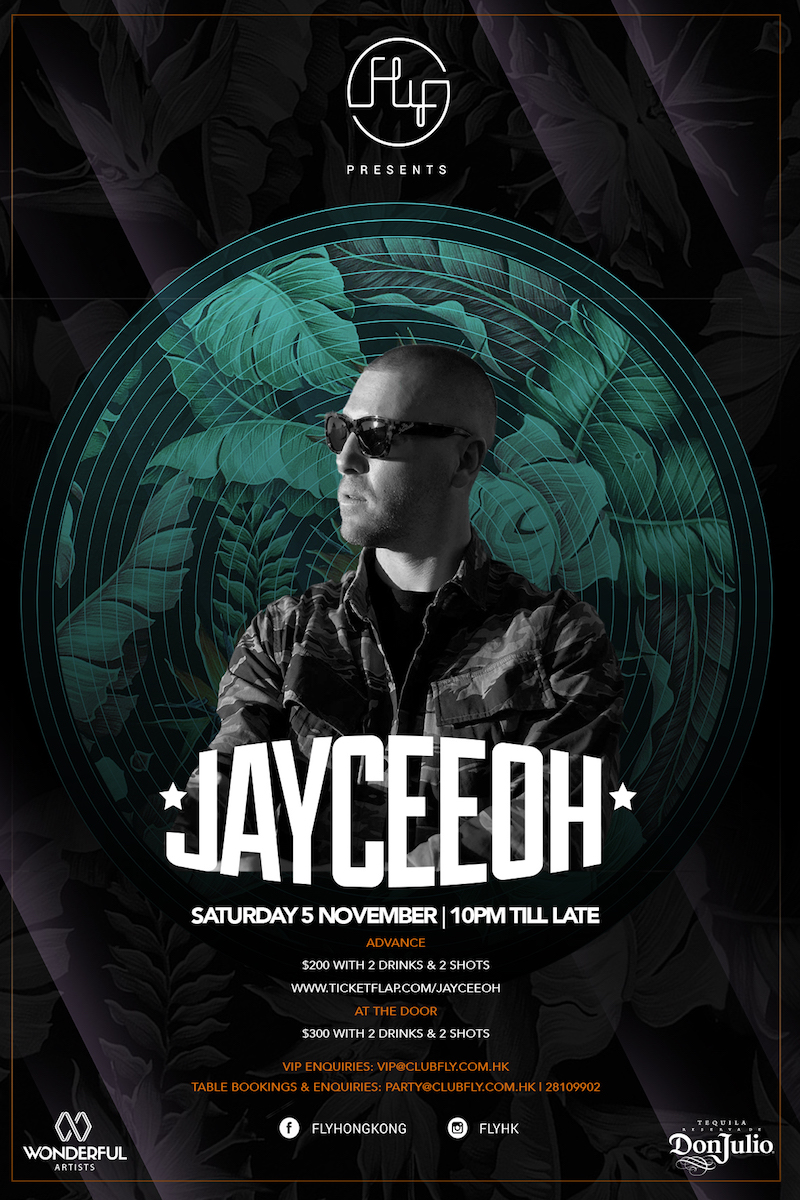 Industry heavyweight JAYCEEOH, producer and world-renowned turntablist, has become one of the most revered and respected DJs in the United States today. In 2014, Jayceeoh hit the ground running by gathering early support from the likes of A- Trak, Bassnectar, Borgore, Flosstradmus and The Bloody Beetroots, to name just a few. His trap and bass-driven tunes have also captured the attention of some of the largest online platforms, including Billboard, Rolling Stone, VICE Magazine, DJ Mag, This Song Is Sick, Dancing Astronaut, and THUMP, amongst others.

Since Jayceeoh's years competing in the DMC world championships, to bringing home the title of “Master of the Mix” on VH1 in 2013, this Los Angeles based producer and DJ has been relentless in his path to the top of the pyramid. Releasing music on Atlantic Records, Dim Mak, Fool's Gold, Ultra Records, Buygore , and other heavy hitters, Jayceeoh continues to push the envelope forward with no signs of slowing down. To date, he has played some of the biggest venues and festivals around the world, including TomorrowWorld, EDC, iHeartRadio Festival, Firefly Festival, Lights All Night, Das Energi, Empire Music Festival, Sweetwater 420 Fest and many more. Outside of the festivals and his busy headliningtour schedule, Jayceeoh has also toured with Morgan Page, The Bloody Beetroots, Terravita, 2 Chainz, Pusha T, and Sammy Adams. In addition, he has also officially inked a 2016 monthly residency deal at The Light Nightclub, a top 5 venue in Las Vegas and one of the most premier nightclubs in the United States.

After making a huge splash at both SXSW and WMC in 2014, Jayceeoh went full steam ahead with over 25 remixes and/or originals released in just a 2-year span. Today, when not on the road touring and playing shows in Las Vegas, Punta Cana, Cancun, Miami, San Francisco, Chicago, Los Angeles, or the countless other cities in his path, he is in the studio working on music with some of the biggest names in the business. You can expect upcoming collaborations with the likes of Redman, Morgan Page, Bassnectar, The Bloody Beetroots, Meaux Green, Terravita, Bare, JayKode, and many others.