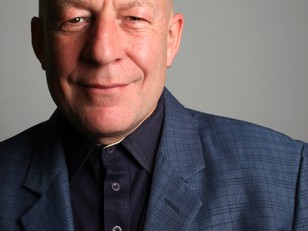 Delaney’s Wanchai are giving 20% OFF ALL FOOD before all Punchline Comedy Club shows! Just show your hard copy ticket or phone to enjoy anything off the menu at a 20% discount and enjoy their happy hour too!! Then jump in a cab to the Eaton Club Central!! 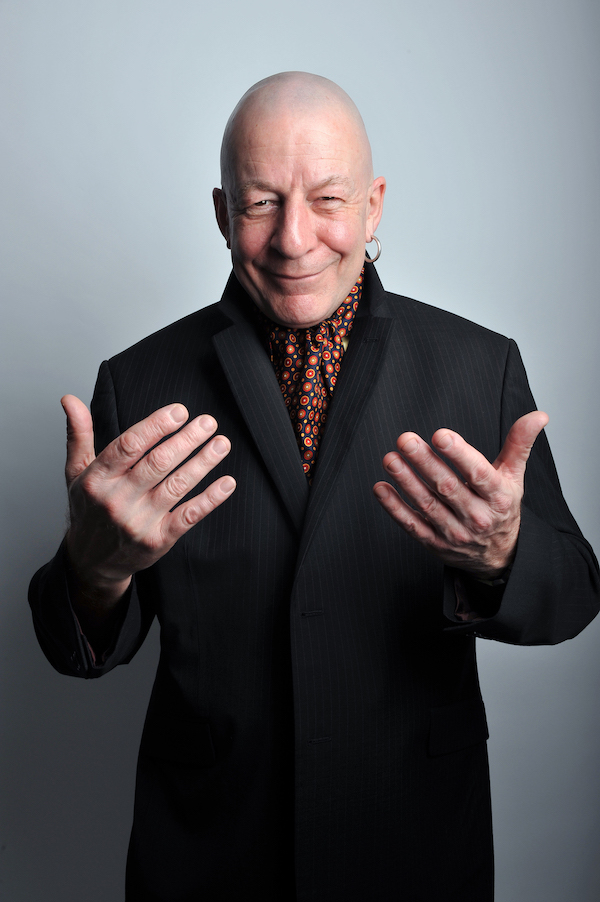 Jeff Innocent:
The Punchline has been bringing the worlds best comedians to Hong Kong for over 20 years and Sept is gearing up to be one of the best ever!

As a stand up comedian Jeff Innocent has reached near legendary status among his peers and audience alike by staying at the top of his game for over 25 years. He was voted Best Live Club Comedian 2016 AT the UK Comedy Awards and was Runner Up for 2013, 2014 and 2015, won Best In Fest at the Norwich Comedy Festival 2014 and was nominated in the 2015 Chortle Awards Best Live Club Act category. His unique appeal lies in the contrast between his East End ‘Geezer’ appearance and demeanour, and his educated, philosophical delivery and subject matter. Inspiring the guardian to describe him as a comedian with, ‘The body of a nightclub bouncer and the brains of a university boffin’.

He continues to cement his position within the premiership of British comedians with his weekly performances at clubs like The Comedy Store and featuring in the 2013 movie, 'The Comedy Store, Raw and Uncut'. He has also taken solo shows to The Edinburgh Fringe and HAS RECENTLY TOURED THE UK WITH HIS SHOW ENTITLED, 'JEFF INNOCENT'S GUIDE TO GROWING OLD IN THE 21ST CENTURY' and is constantly touring the UK. The spread of the comedy circuit globally has found Jeff performing in such unlikely and far flung locations as China, India, Norway and Vietnam to name but a few.
His recent acting credits include appearances in the children’s TV programme, 'Little Howards Big Question' and BBC’s extremely popular historical drama series, 'Call The Midwife'.
As a writer he has contributed to a number of publications and websites such The Independent, The Ecologist and London Is Funny, on a wide range of topics including environmental issues, history and music. He also lectures on stand up comedy at The London Comedy School.

"Clever, honest, funny. Not only hugely likable comedy but fabulously subversive" The Scotsman

"It should be made law that every British citizen go and see Jeff Innocent, he's that funny" Evening Standard

"Genuine presence combined with a calming influence, his asset is story telling" The Stage

"His seamless tales have the tang of real life, red in tooth and claw" The Mirror 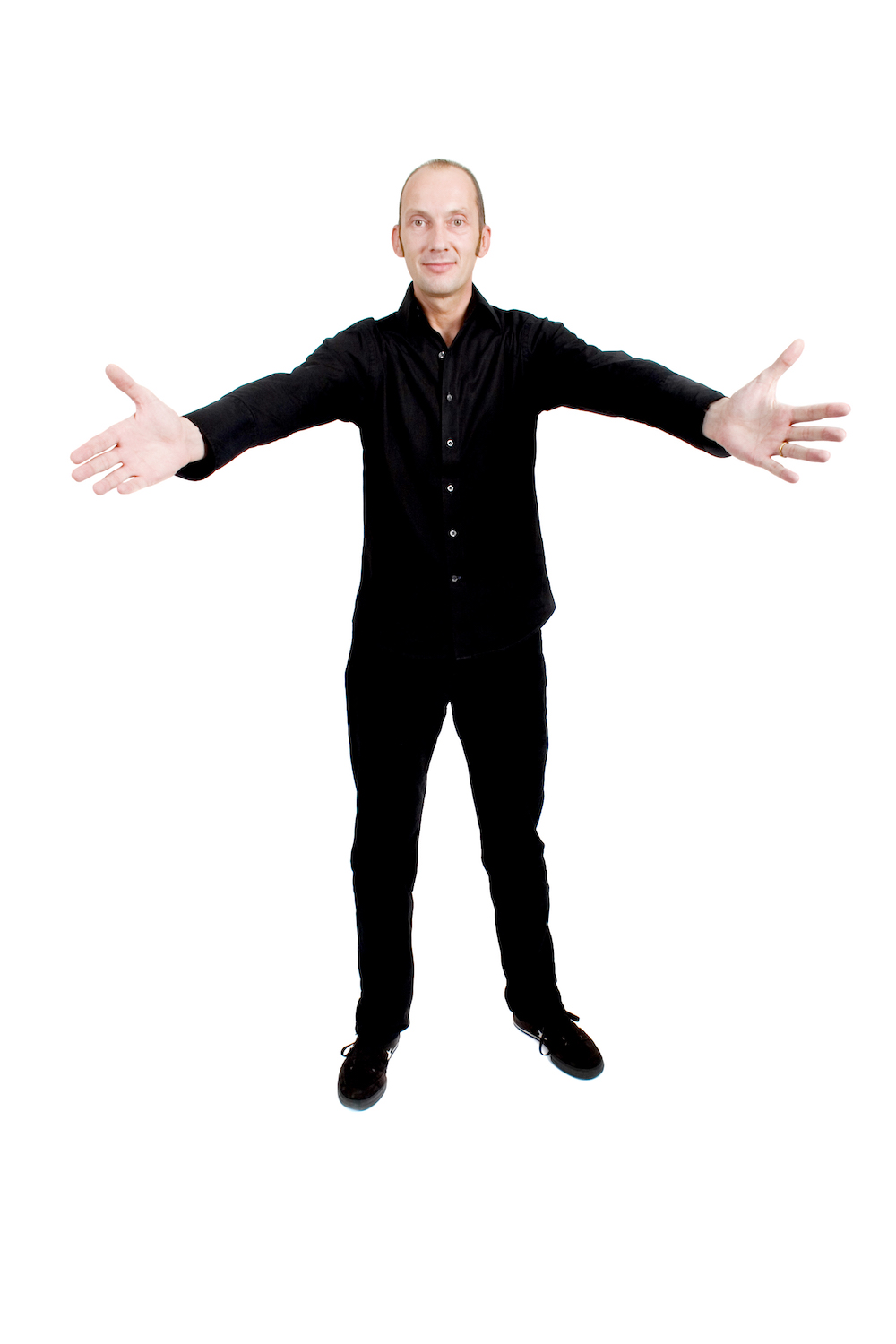 Comedian Jeremy O'Donnell writes for a number of TV and Radio shows including BBC R4's The News Huddlines and ITV's Takeover TV and has appeared on BBC2, BBC3, ITV, E4 and Five.  Working both nationally and internationally Jeremy's live work includes sets and compering at high profile comedy venues including The Comedy Store, Highlights and Glee Clubs with work taking him as far afield as Bahrain, Paris and Zurich. He alsodoes regular corporate work.  As an act or compere, Jeremy mixes sharp one-liners with friendly story-telling and sparkling off-the-cuff wit. His cheeky smile and friendly nature have endeared him to audiences all over Britain and abroad.   Jeremy has a reputation for reliably strong performances and is a master at tailoring his act for regular corporate shows.

"Best English comedian we have had", Blue Monday club, Berlin