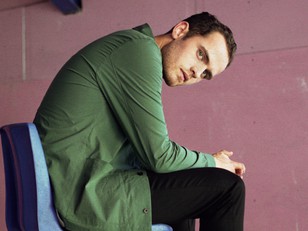 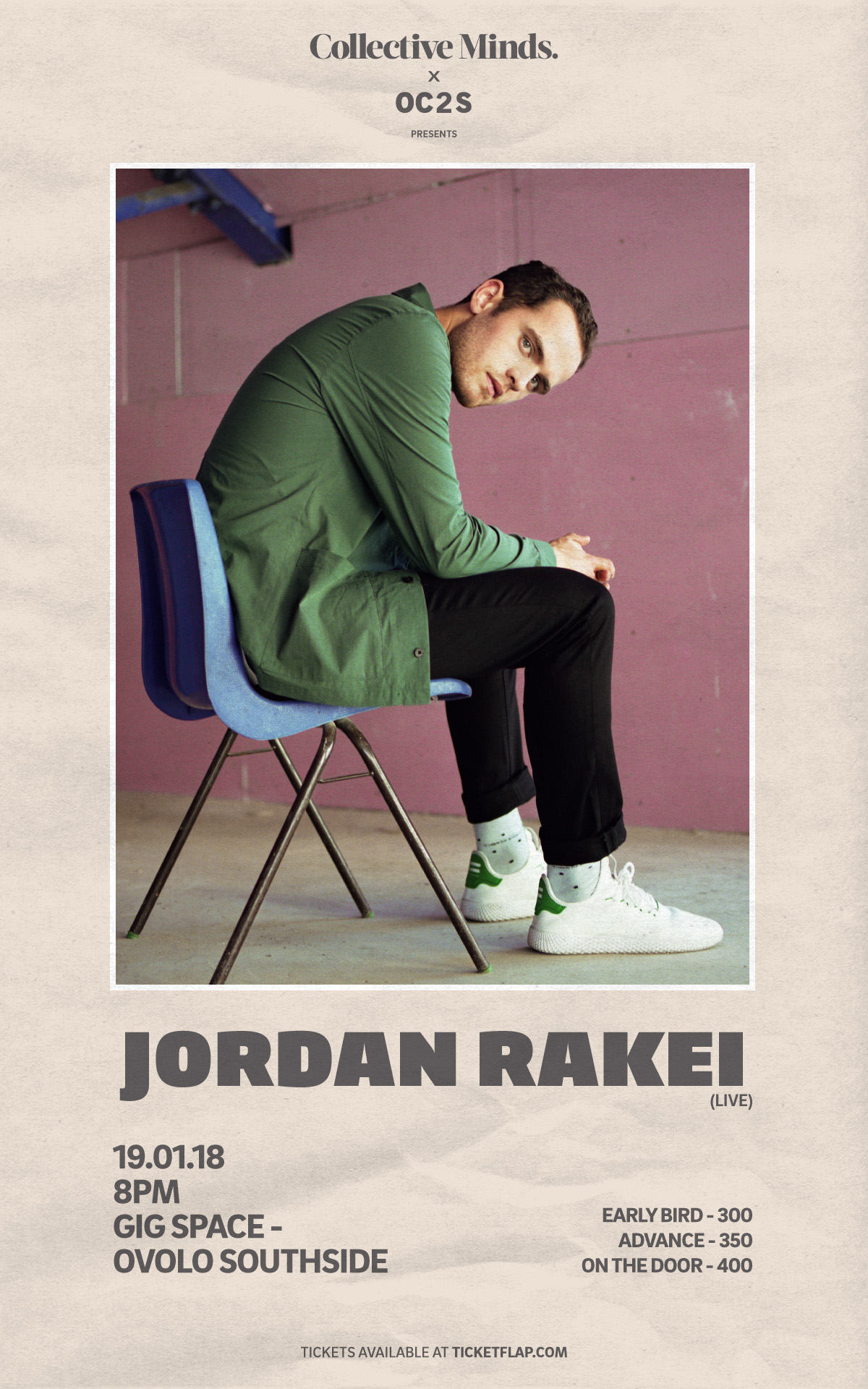 An often overlooked but nonetheless powerful sign of an accomplished musician is the point at which, upon listening to a track or entire body of work, we struggle to pin down the age, place, and time of the artist behind it. With a fistful of highly praised releases under his belt and a soulful, jazz and hip-hop driven sound that recalls his predecessors The Roots and peers The Internet, Nick Hakim and Hiatus Kaiyote, 25 year-old multi-instrumentalist, vocalist and producer Jordan Rakei is a rare talent whose artistry transcends the confines of age.

Jordan was originally born in the quiet town of Hamilton, New Zealand but moved to Brisbane, Australia at the age of three. Though he spent the majority of his life in Australia, he identifies as a New Zealander and attributes the country’s music - along with classic pop and R&B from the US - as a major influence in his own sound. His mother (New Zealand born) and father, a Pacific Islander hailing from the Cook Islands, played an important role in shaping Jordan’s musical DNA, often playing vintage American soul, Frank Zappa, and Pink Floyd in their family home when Jordan was a child. Such exposure led him to the piano and later to beat-making, two elements that would become touchstones for his career as a producer, songwriter and instrumentalist.

Aged 18, Jordan self-released his debut EP “Franklin’s Room” in 2013 via Bandcamp. Getting his start as a “bedroom producer”, he spent most of his days fine-tuning his production and songwriting skills but quickly outgrew the humble moniker as he began to establish himself as a diverse artist able to effortlessly blend soul, jazz and hip-hop. The more time he spent in Brisbane, however, the more he found himself “stuck in a bubble”, burrowing deeper into his natural lean toward introversion and struggling to connect with others socially. It wasn’t until the release of “Groove Curse”, the 2014 EP that garnered strong support from North America and Europe, that Jordan felt the pull away from Brisbane and decided to make the 10,000 mile journey to London.

With his feet on the ground in London - a city three times smaller in size than Brisbane but far more congested in population - Jordan had no choice but to throw himself into London’s music scene and he made efforts to connect with everyone he could. “I had no idea what I was getting myself into”, he explains. “When I moved to London I had to deal with my introversion through ‘exposure therapy’. Everyday I met new people for a whole year. I met every producer, songwriter, and musician I could. You have to improve as a person to improve as an artist”.

Serendipitously, Jordan’s introversion and social exposure was the kindling that resulted in his 2016 release “Cloak”, the debut album that shifted his entire songwriting and musical approach, stripped back his tendencies to keep others out of reach from his creative process, and saw him tour the record across sold out venues in Europe, the UK, Asia, Australia, and dates at Pitchfork Paris and Annie Mac’s AMP.

Already having furnished a name for himself collaborating with Taku, Tom Misch, FKJ, and lending vocals on ‘Masterpiece’, from Disclosure’s 2015 album “Caracal”, Jordan’s new perception of himself and his music caught the attention of an even wider peer audience. He became close with many of the figures in the South London scene including Bradley Zero , founder of the dance label and party Rhythm Section, who encouraged him to try his hand at a collection of dancefloor driven tunes. These tracks became the EP “Joy, Ease, Lightness”, released by the label in late 2016 under the alias Dan Kye and which received support from the likes of Bonobo, Mary Anne Hobbs, Gilles Peterson, Mixmag and more.

Though he’s enjoyed the kind of success and respect many artists spend the length of their careers building, Jordan isn’t resting on his laurels. Having just signed to Ninja Tune , he released his second LP in September entitled “Wallflower”, a genre-bending and personal exploration of ego and anxiety which sees Jordan edging beyond the peripheries of the often sun-flecked sound his fans have come to know him for. That he can radically shift his approach in both lyrical style and musical aesthetic is a testament to his sheer talent as a musician with seemingly limitless room to grow.


Let’s start 2018 right! Join us at Ovolo Southside on January 19th for what’s going to be an incredible evening of live music with the super talented Jordan Rakei.