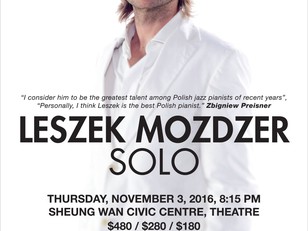 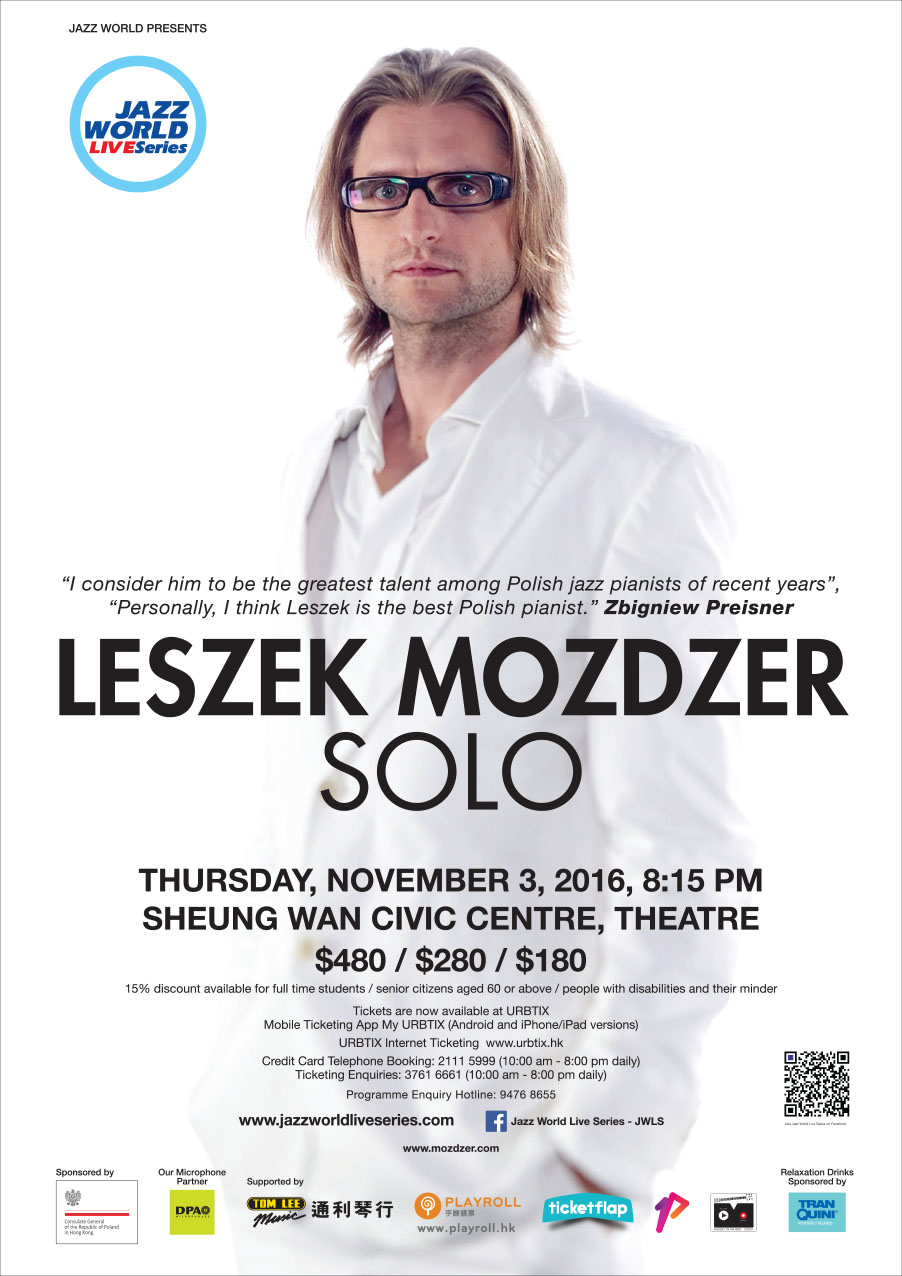 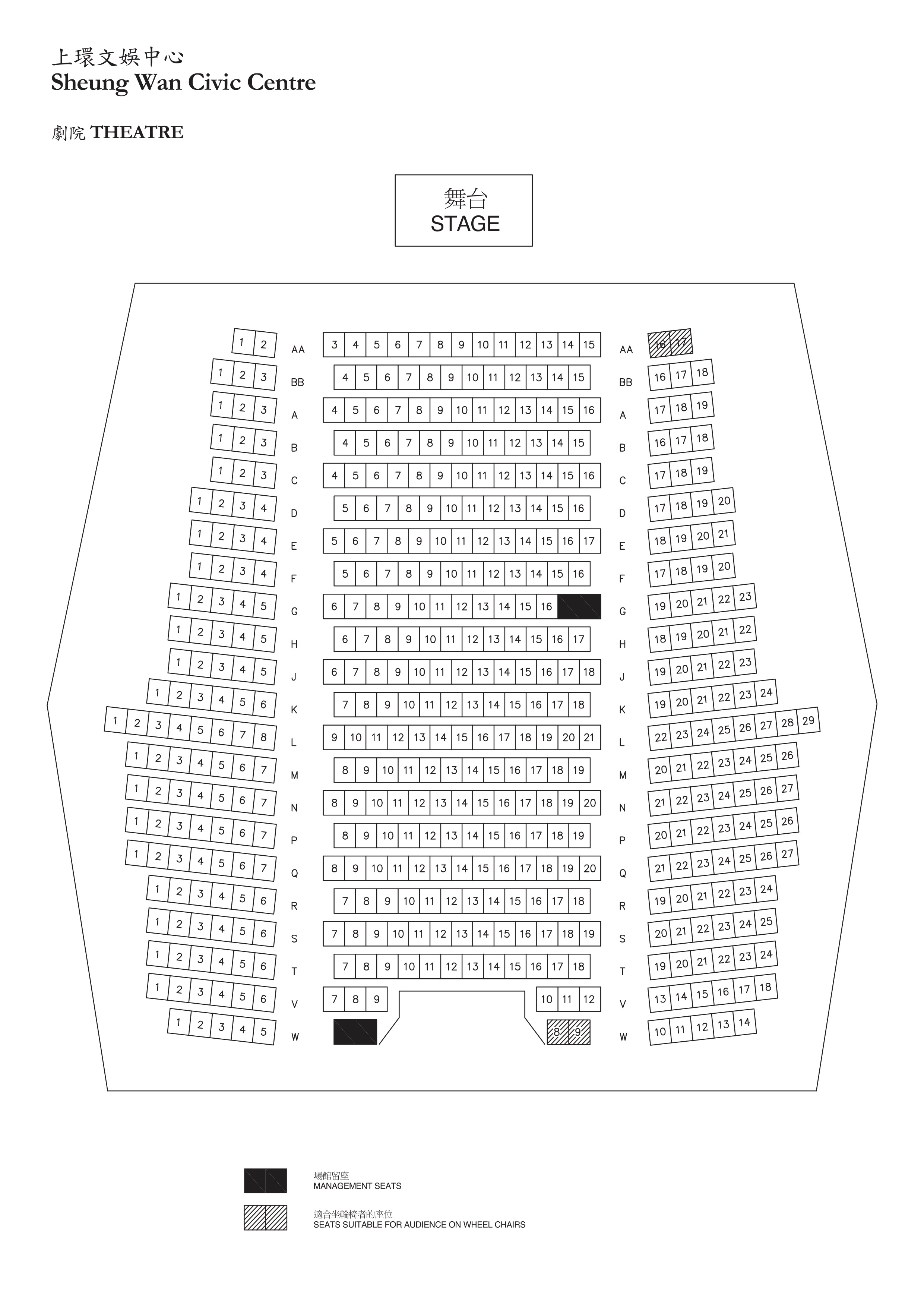 "Leszek Możdżer, one of the greatest piano virtuosos, could easily be dubbed the Star of the East"Frankfurter Allgemeine (Germany)
Share
An outstanding pianist, composer and producer, Leszek Możdżer is widely considered to be Polish Jazz’s greatest revelation of the last decade. Born in 1971, he has been playing the piano since the age of five. He completed every stage of formal education until graduating in 1996 from the Stanisław Moniuszko Academy of Music in Gdańsk. He became interested in jazz relatively late – in his last grade – when he was 18. He was introduced to jazz in the band of Emil Kowalski, a clarinet player, but his proper start took place at his first rehearsal with a band called Miłość (Love) back in 1991. One year later he received an individual award at the International Jazz Competition Jazz Juniors ’92 held in Cracow. He was also a member of the Zbigniew Namysłowski Quartet. In the poll organized among Jazz Forum readers Możdżer was chosen as the Most Promising Musician of the year 1993 and 1994, and the Best Jazz Pianist – in each consecutive year since 1994. Leszek was also many times honored as The Musician of the Year.

On many occasions Leszek Możdżer recorded music with Zbigniew Preisner (Requiem for my friend, 10 easy pieces for piano). He also works on a regular basis with Jan Kaczmarek, Polish composer living in LA, while recording music scores (for 20th Century Fox and Miramax). He has been invited to perform jointly with the most gifted and renowned Polish jazz musicians, such as: Tomasz Stańko, Janusz Muniak, Michał Urbaniak, Anna Maria Jopek, Adam Pierończyk and Piotr Wojtasik.