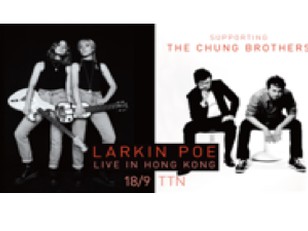 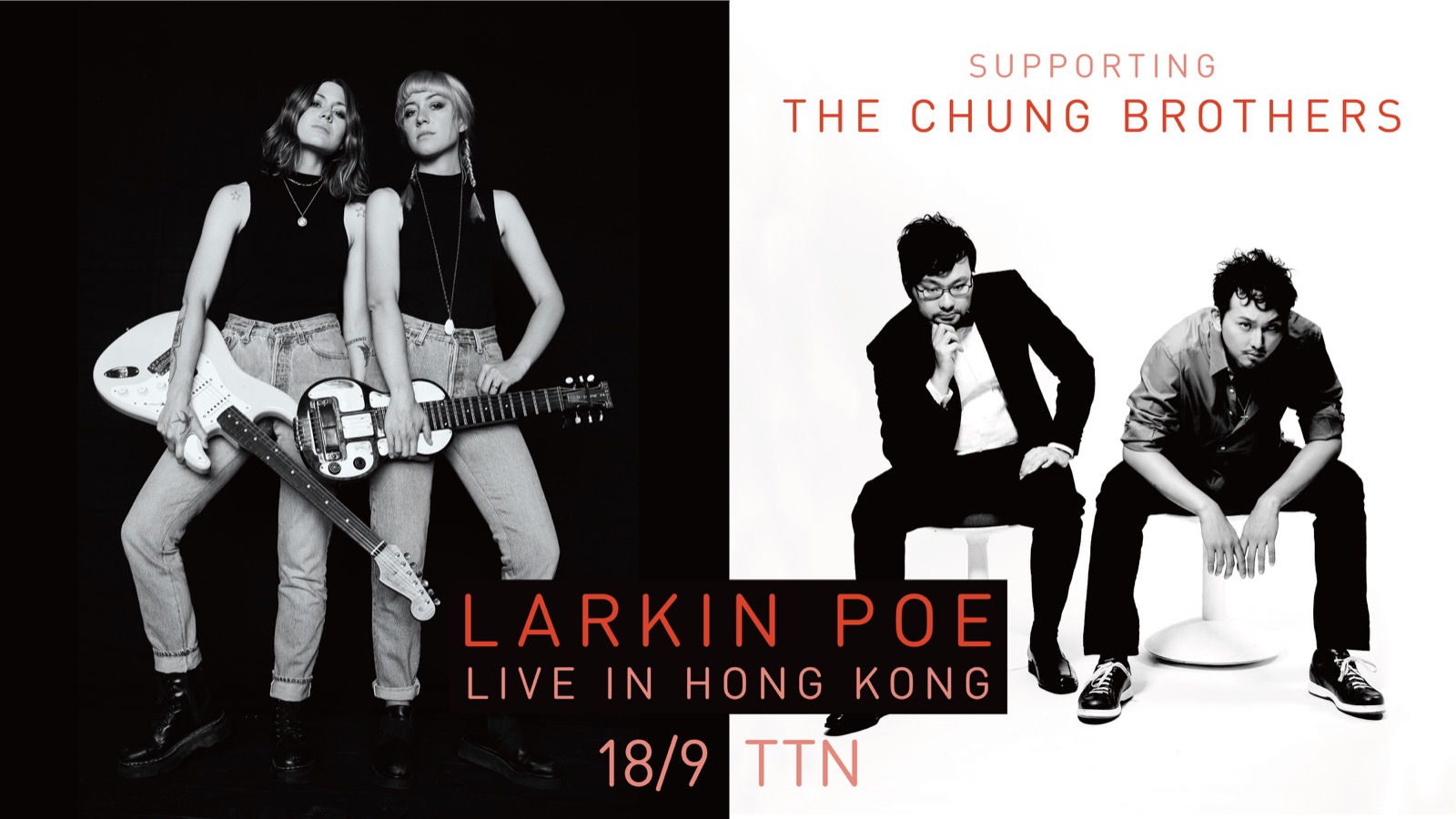 Formed in 2009 at Atlanta USA, Larkin Poe will be having their debut Asia Tour and their first stop will be Hong Kong at the indie venue TTN (This Town Needs) on 18 September 2019.

Voted as the “Best Discovery of 2014 Glastonbury Festival” and selected by the Rolling Stone Magazine as “10 Artist To Watch” in 2018, the rising Blues star with the “Lovell Sisters” – Megan “the slide queen” with her skillful slide guitar and Rebecca’s bluesy singing and electric guitar, the gigs that they performed were sold out like a hot cake.  Big names like the blues guitar master Joe Bonnamassa, Jackson Brown and Don Henley were jamming with the sisters on stage. Their cover version of the traditional song “John The Revelator” is the ending theme song for the TV drama Ludifer as well. Their latest album “Venom & Faith” which recorded in the home of Blues music Nashville went to the top of Billboard Blues album chart after two weeks of the release.

We are proudly present their gig in Hong Kong and it is the only show at the Greater China area.