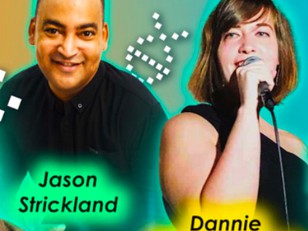 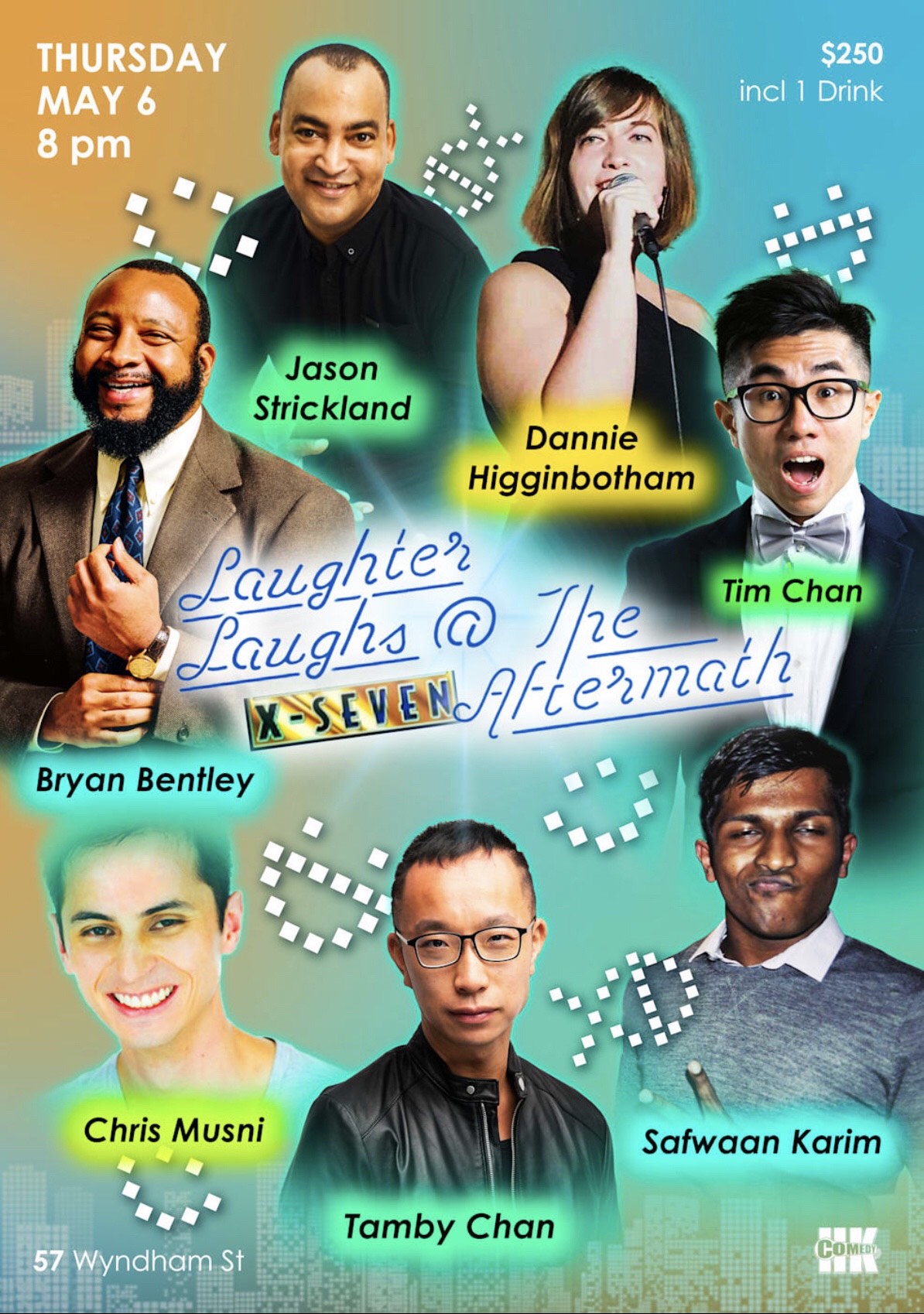 “He’s so easy. So natural. And what’s even better, he’s so topical.” - Barry Hilton

Tamby represented Hong Kong in Laugh Factory’s Funniest Person in the World Contest, was the winner of the Bangkok division of the Magners International Comedy Competition 2018, placed second at the regional finals, has been selected as a finalist at numerous international comedy festivals, and has appeared on TV like four times. His unique perspective, incisive writing, and adequate stage presence has made him a popular headline act around Asia.

Dannie Higginbotham is originally from Minneapolis, Minnesota but has spent the last six years living in Ecuador, South Korea and Hong Kong. She has won multiple international comedy competitions, performed comedy across Asia, and appeared on numerous movies and TV shows including You Can't Sit With Us and I Need You To Kill: A Film By J. Elvis Weinstein.

Jason Strickland is an English stand up comic who started in London 2010, since then he has performed across the globe and is one of the top comedians in Hong Kong.