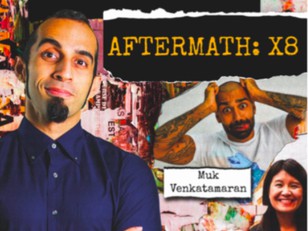 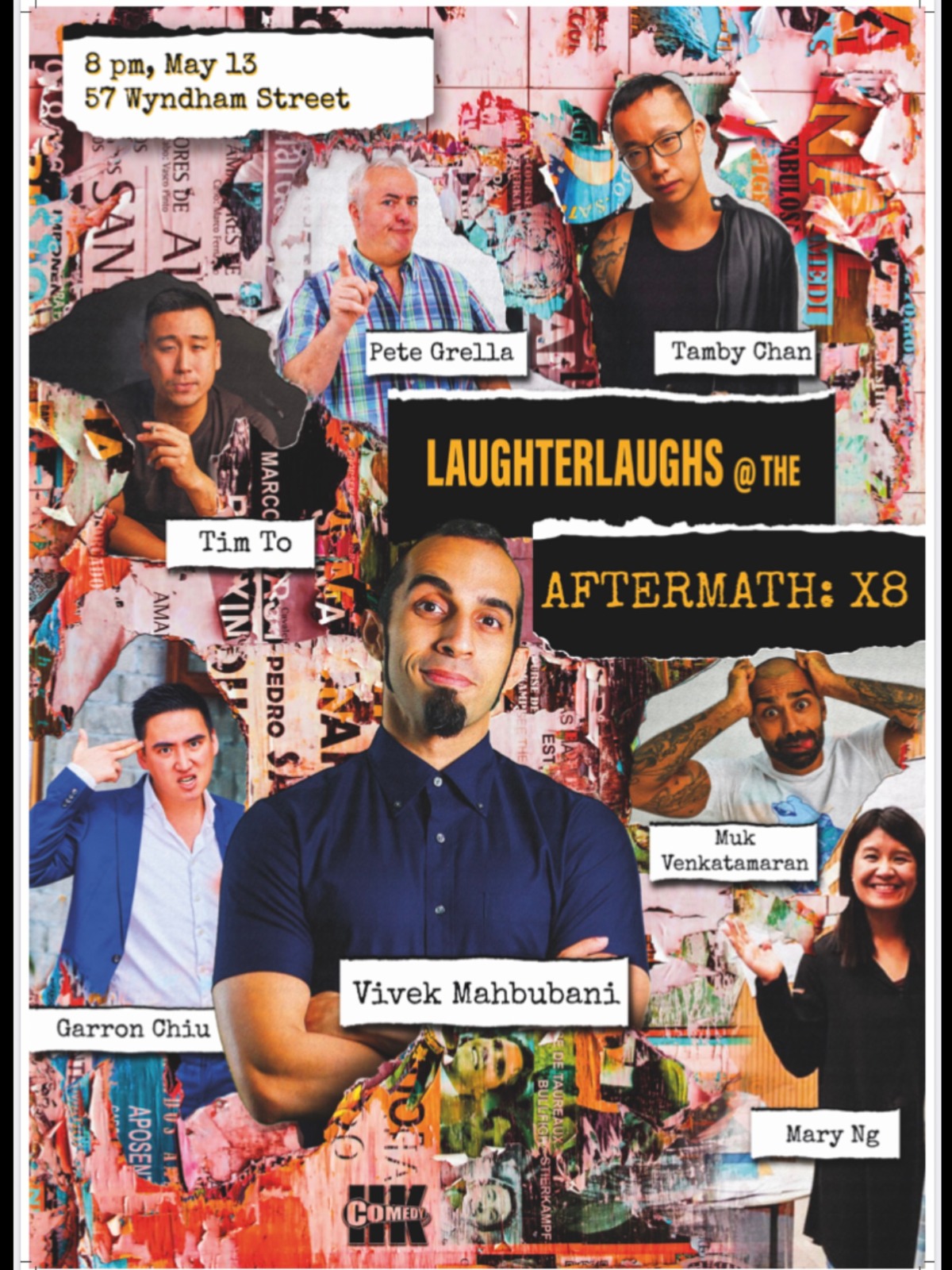 The best and brightest stand-up comedians in Hong Kong, all on one show! Featuring Tim To, Pete Grella, Mary Ng, Garron Chiu, Muk Venkatamaran, and this week's headliner: Vivek Mahbubani!