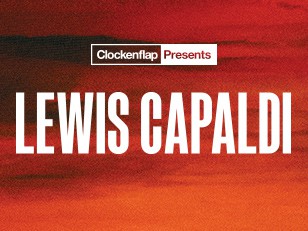 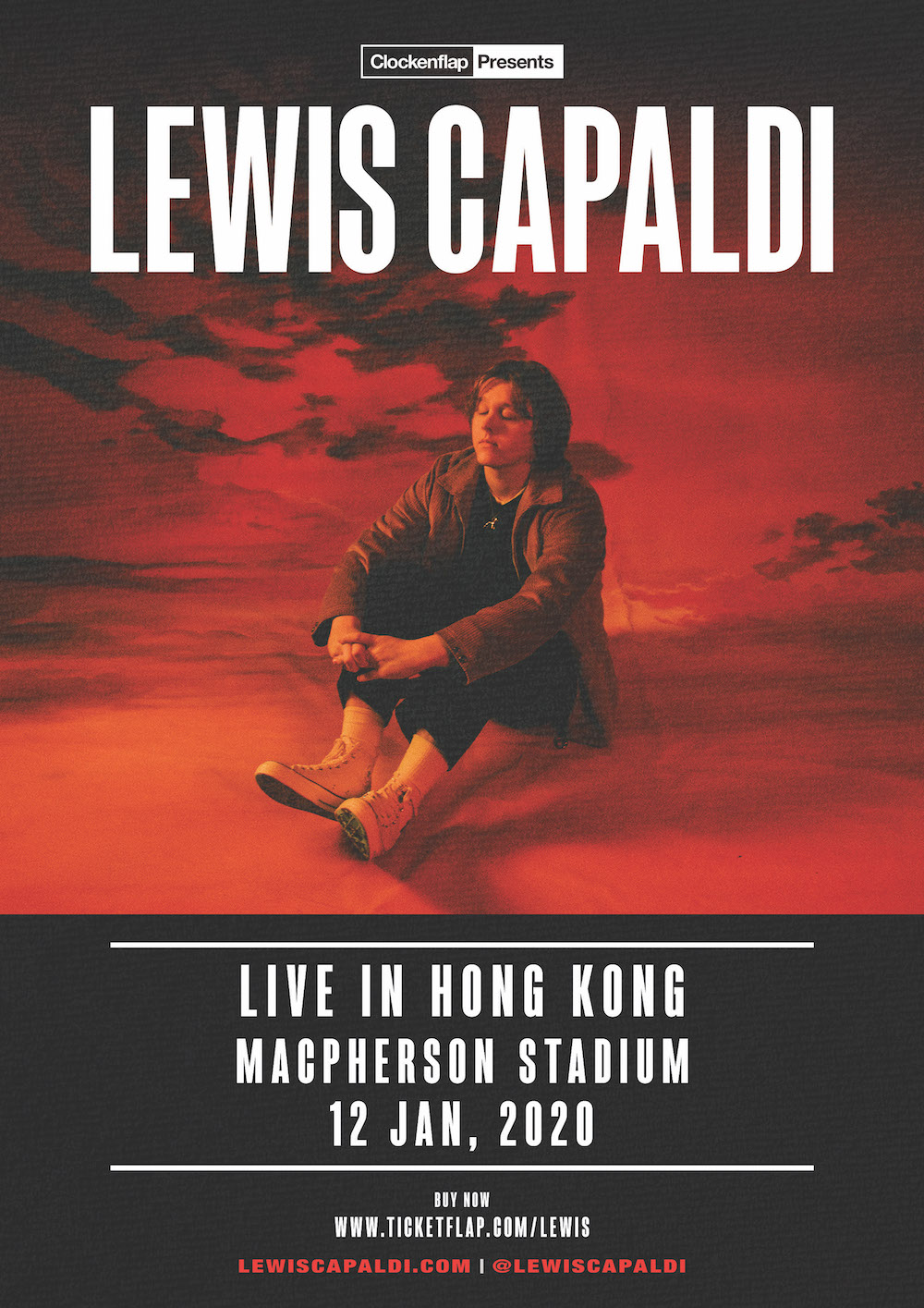 The 2020 Clockenflap Presents series of shows kicks off with Scottish singer songwriter Lewis Capaldi, who following his festival play with us in 2017 will return to headline Macpherson Stadium on the 12th January. Tickets go on public sale at 10am on Aug 28th from www.ticketflap.com/lewis.

Growing up in Bathgate—a small town near Glasgow—Capaldi made his earliest attempts at writing songs at the age of 11, mining inspiration from his brother’s Nirvana records and classic singer/songwriters like Bob Dylan. He shortly began performing those songs live by sneaking into nearby pubs, honing his craft and sharpening his songwriting skills. In 2017, he self-released his breakthrough track “Bruises,” which quickly garnered nearly 28 million plays on Spotify, making him the fastest unsigned artist ever to reach 25 million plays on the platform. That same year, Capaldi made one of his Hong Kong debut at the Clockenflap Festival as very much a hotly-tipped ‘one to watch’. Fast forward to 2020, and the 22-year-old troubadour has been on a fast track to global success as a bonafide musical phenomenon.

This year, hit single ‘Someone You Loved’ spent seven weeks at No.1 in the UK charts, and his debut album ‘Divinely Uninspired To A Hellish Extent’ has been the fastest selling debut LP of 2019, surpassing both Ariana Grande and Billie Eilish’s high profile releases. His Wembley arena show sold out in just 19 seconds, with his entire Arena tour sold out in 10 minutes.

At the heart of his broad appeal is unshakeable vocal talent and a songwriting gift for capturing love’s complexity in the most simply arranged songs and understated melodies. For Lewis Capaldi has the kind of voice that needs little accompaniment to create an unforgettable impact that is both raw and mesmerizing. On his debut LP, Capaldi collaborated with producers/songwriters like Malay (Frank Ocean, Lorde), Jamie Hartman (Calvin Harris, James Bay), and TMS (Emeli Sandé, Carly Rae Jepsen), forgoing any elaborate production in favor of a starkly adorned sound that often draws its rich textures from Capaldi’s soulful voice.

Live, Capaldi makes a point of instilling a sense of fun into his live performances, making them an undeniably joyful experience, despite the heavy-hearted nature of so many of his songs.  His keen sense of humour standing out in much of his associated work, including several viral online videos.

Local fans in Hong Kong can now catch him play his first headline show in the city, backed by his full band in what will be an unforgettable evening of live entertainment. Tickets go on sale at 10am on Aug 28th, first come first served!