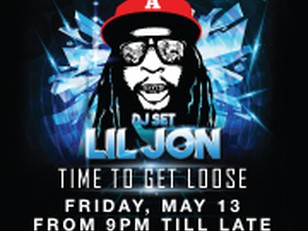 Time to Get Loose - Lil Jon at Pacha Macau 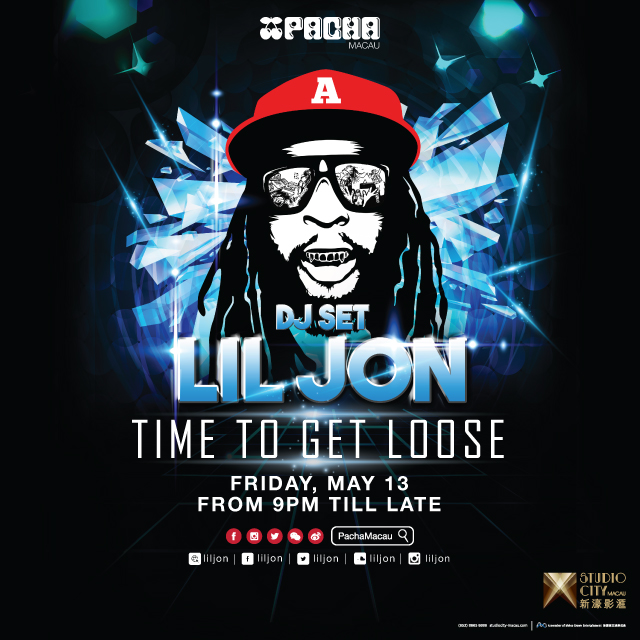 After collaborating on hits with Usher and the Yin Yang Twins, the front man of Lil Jon & The East Side Boyz is coming to Pacha Macau with a DJ Set that promises to "Crunk" up the club with its up-tempo hip-hop sounds.

In 2002, the group Lil Jon & The East Side Boyz released Kings of Crunk and the single "I Don't Give A..." featuring Mystikal and Krayzie Bone, peaked at No. 50 on the R&B chart. Right after, the group released their next single "Get Low" in collaboration with the Yin Yang Twins and it became a popular hit in nightclubs nationwide, reaching the top ten of the Hot 100.

As a solo artist, Lil Jon produced a number of urban hit singles such as "Yeah" by Usher and "Go to Church" by Ice Cube who says "you can tap about him in the same breath as Dr. Dre, Jermaine Dupri, Pharrell and Timbaland", all great producers of our time.

Don't miss the chance to find out what's in his iconic cup on May 13 at Pacha Macau.