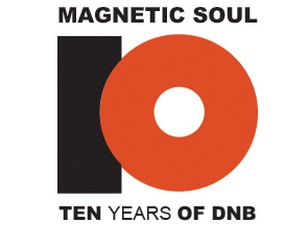 TEN YEARS OF DNB IN HK 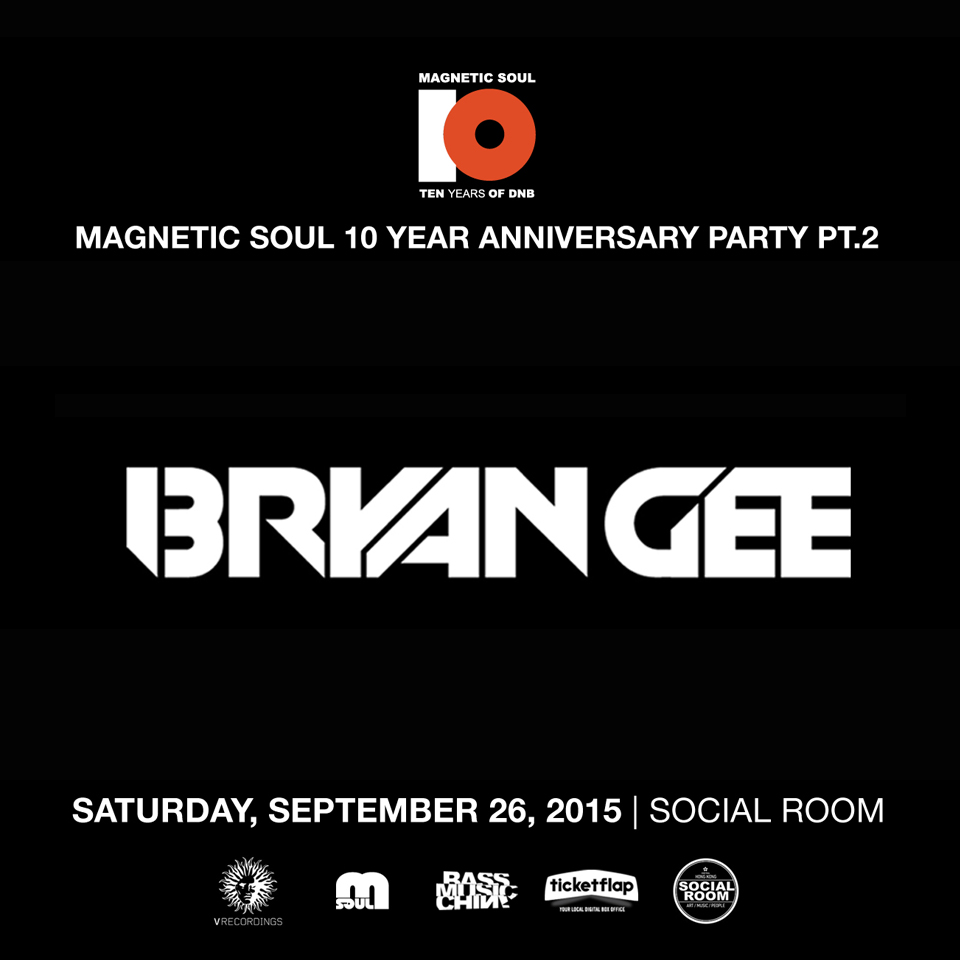 For the past 10 years Magnetic Soul has been bringing you events and DJ sets at venues of all types, from DJ bars & clubs to festivals & beach parties. We have brought some of the most influential DJs, producers, and record label bosses from around the world. The common element of those events has been a focus on quality music and quality event production, without cutting any corners.

For the 2nd part of our 10 Year Anniversary, we wanted to bring someone that has been as relevant and influential at our start 10 years ago as they are today. There are not many DJs that fit that bill as well as Bryan Gee.

Bryan Gee is recognised around the world as the label boss of legendary drum & bass imprint V Recordings and the international DJ with the trademark wide grin who has a genuine love for his job.

Honing his A&R skills at Rhythm King in the early 90s Bryan, along with his friend Jumpin' Jack Frost went on to set up V Recordings, a label that played an integral part in the formation of Jungle music. Over the years the label has been responsible for bringing through some of D&B's most well respected DJs & producers - names like Roni Size, DJ Die, DJ Marky, DJ Krust, Artificial Intelligence and many many more.

Now with four labels in the form of V Recordings, Liquid V, Chronic and Philly Blunt firing on all cylinders his hunger for brand new music is as strong as ever, and his DJ sets still packed full of the most exclusive dubplates! Bryan has stayed true to the roots of the music that he loves, and has never compromised, perhaps one of the reasons why the labels he set up over 20 years ago are still as relevant today as they were when he started them.

Thanks to his tireless effort and his endless love for music, Bryan Gee is still one of the most recognisable faces on the DJ circuit and with V Recordings still very much at the forefront of the drum & bass scene he can claim to have achieved far more than most.

Now over two decades since acid house changed his musical tastes forever Bryan Gee is still pushing the boundaries, and loving what he does - no wonder he always has that trademark grin!