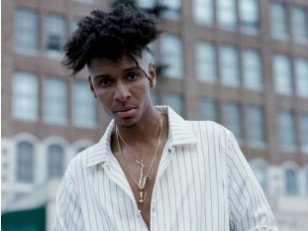 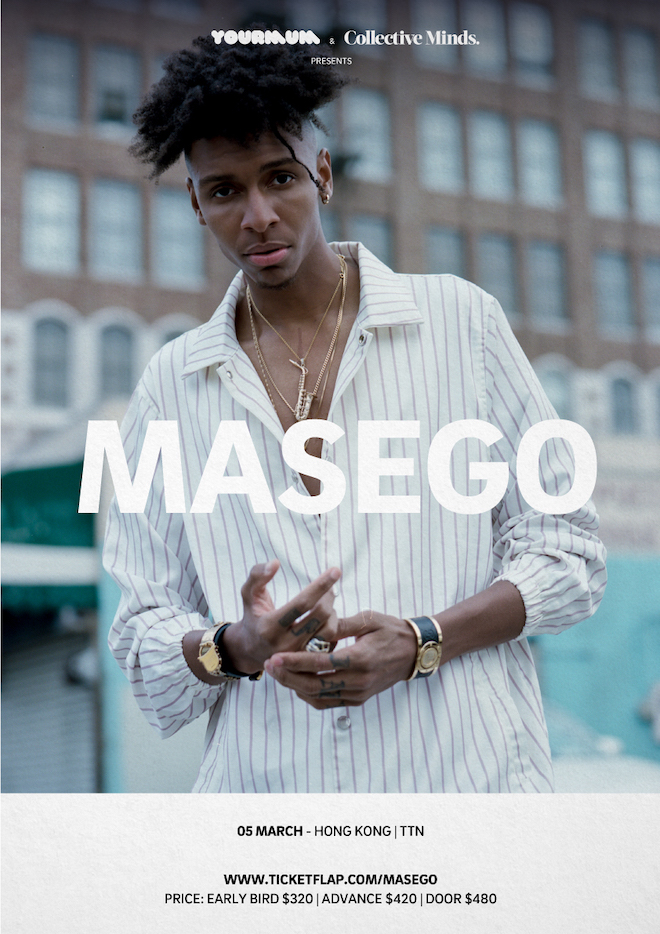 Known for the extraordinary improvisational skills jazz maestros are famed for, he’s displayed this very trait to great lengths. From creating fresh, new versions of each song he performs live in concert to the off-the-top-of-their-heads internet-breaking hit “Tadow” (over 93 million views and counting) with his close collaborator FKJ, no two Masego shows are the same.

The pioneer of the self-coined genre “Trap House Jazz”, it’s now evolved into a posse of musicians about 100 deep, their bio aptly stating “A lotta talented cats making music where ignorance meets elegance” which just about sums it up the best. He has been widely noted for being equally versatile on multiple instruments (the piano, saxophone, and drums to name a few) and his premier vocal runs and bars allow him to stand on a pedestal against his contemporaries.

Earning rave accolades from respected publications such as XXL, NPR Music, Billboard, Pitchfork, Complex as well as selling out massive tour stops all across the United States and Europe, we couldn’t be more delighted to bring Masego to Asia.