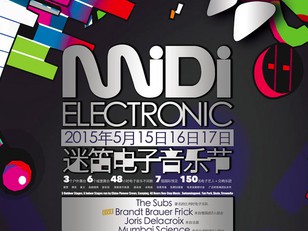 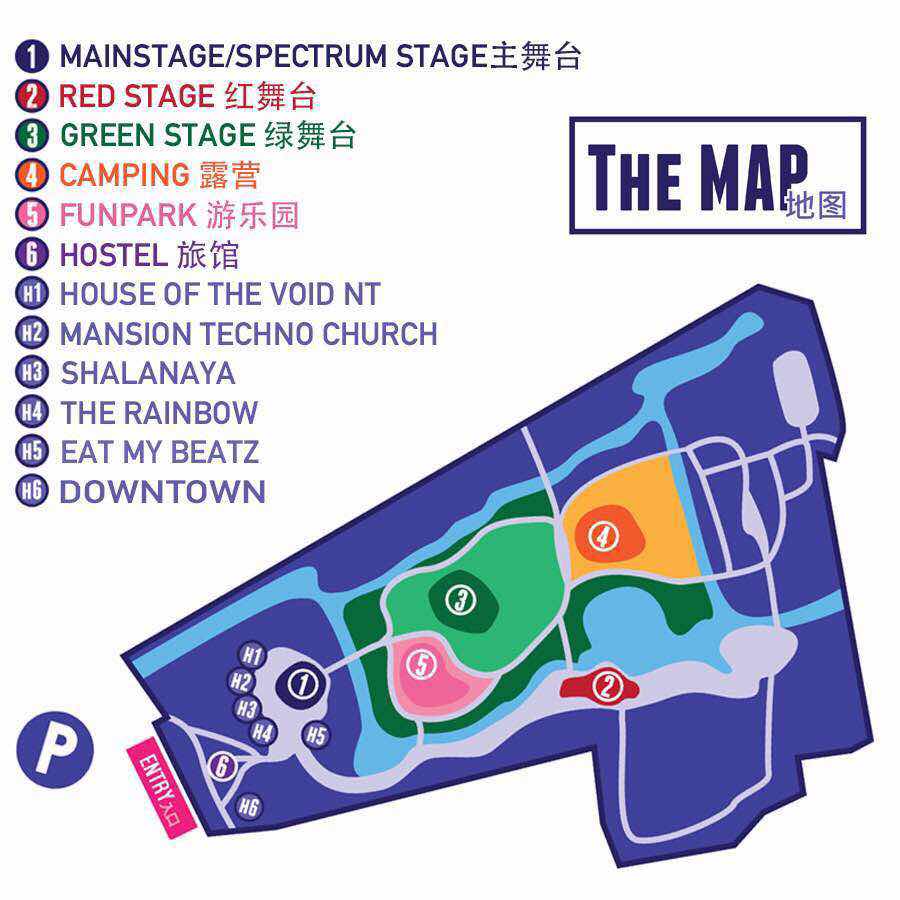 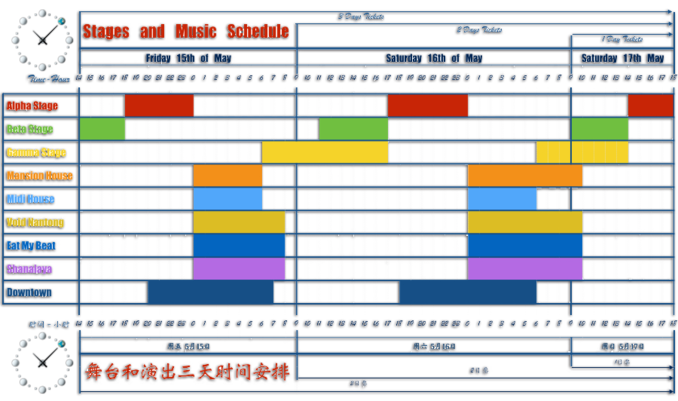 This May the Taihu Midi Music Park will host the Midi Electronic Music Festival in Suzhou, only an hour away from Shanghai. Get ready for 9 stages (3 outdoor and 6 indoor), 80 artists, 48 hours of non-stop electronic music, a crazy retro fun park and...wait for it...on-site camping.

Apart from the music, there'll be tons of other stuff to do on the festival grounds. The "Neverland" style fun park has bumper cars, a roller coaster, a hamster wheel, go-karts and a haunted house. Spread across the park there'll be pop-up restaurant, bars and coffee shops. They've created a graffiti art area for the foreign graffiti artists they've invited and there'll even be a skateboarding and BMX contest.

This year's theme is Spectrum, so take your most colorful outfit with you and embrace their festival motto: "Be your own spectrum!"

Because Midi Electronic festival aims to be the growing grounds for a broad spectrum of up-and-coming artists, they don't just have headliners with an international fan base. They will also host a lot of up-coming artists that have a broad China based fan base. Check their confirmed headliners below.

Where to sleep
The Taihu Midi Music Park has a big camping site set up during the festival, but if you don't want to miss out on the party at night, there are hostel facilities on site for the day-time sleepers.
Contact Host
View hosts events