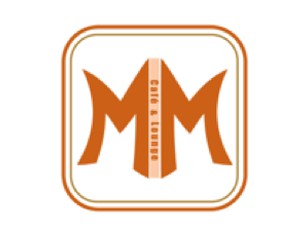 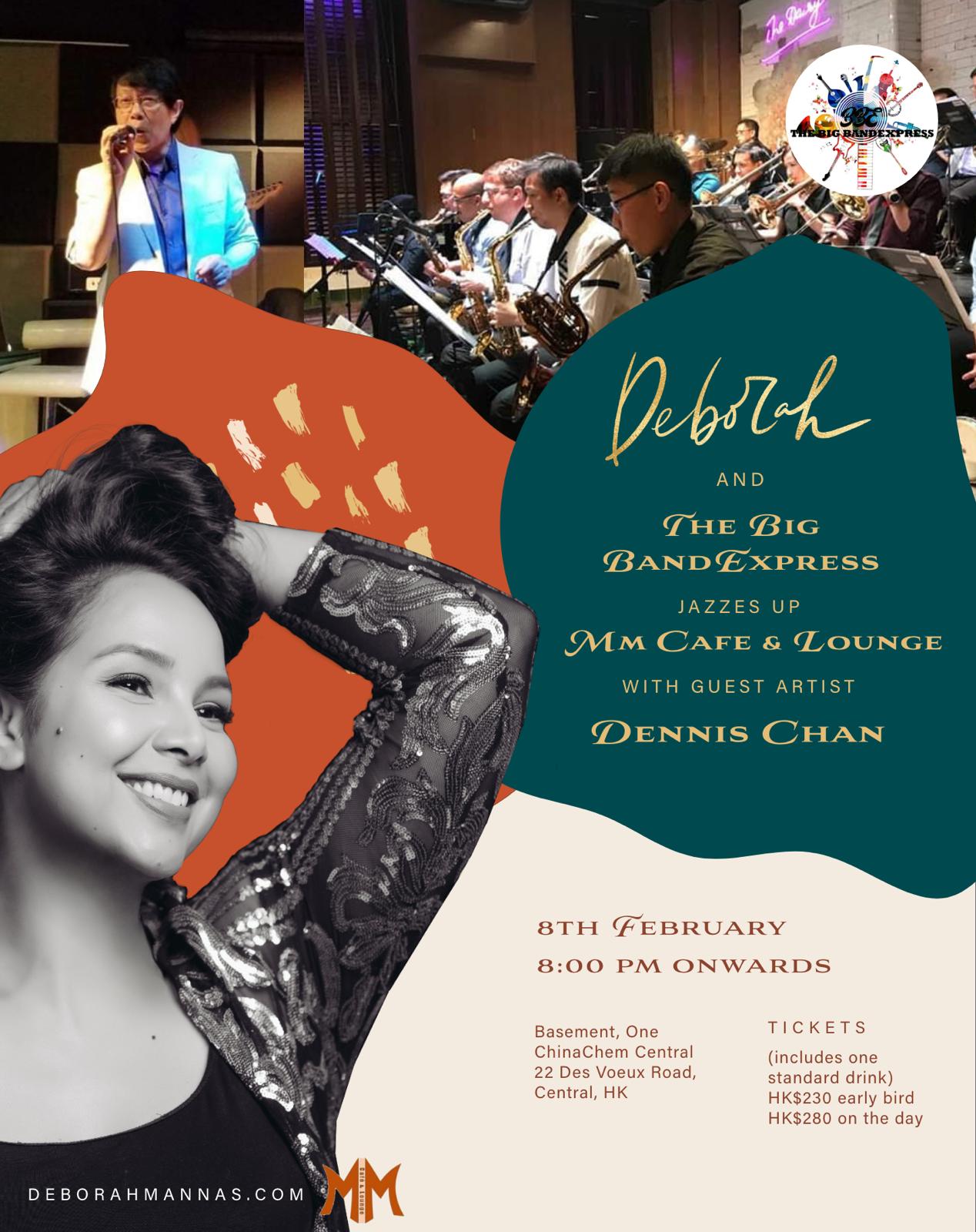 "Deborah Mannas grew up in Bangalore, India. She has been singing almost since she could speak. She has been performing solo from the time she was eleven, accompanying herself on guitar and winning prize after prize for her vocals.

Like her anglo-indian heritage, her musical influences are diverse, from folk, to rock, to pop, jazz, theatre, classical and choral. She has performed in musical theatre, rock, dance and jazz bands around Hong Kong for years.

In the last 2 years, Deborah has produced as many albums, performing her music live across HK, including on RTHK radio and TV."

Founded in 2016 by trombonist Oliver Cura, The Big BandExpress is an active 12 to 20 piece jazz orchestra, consists of HongKong based experienced jazz/bigband musicians. The band evolved out of Oliver’s The BandExpress combo with more trumpets, trombones and saxophones added to the core rhythm section and frontline instruments.
There is nothing quite like the sound of a big band with its bright, crisp trumpets, warm trombones and shimmering saxophones all held together by a driving rhythm section of piano, guitar, bass and drums.The phenomenally successful swing and dance bands of the 1930s gradually evolved out of the swing era by incorporated influences from Latin American and rock styles.Today, the big band sound regularly finds its way into TV and movie scores and still maintains popularity through mainstream artists.
The Big BandExpress continues this tradition playing a wide range of musical styles from its vast library as well as special arrangements from skilled musicians within the band itself.