After Dark And Beyond 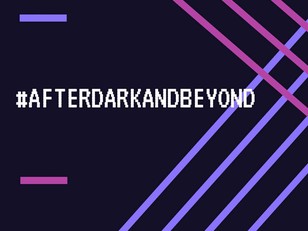 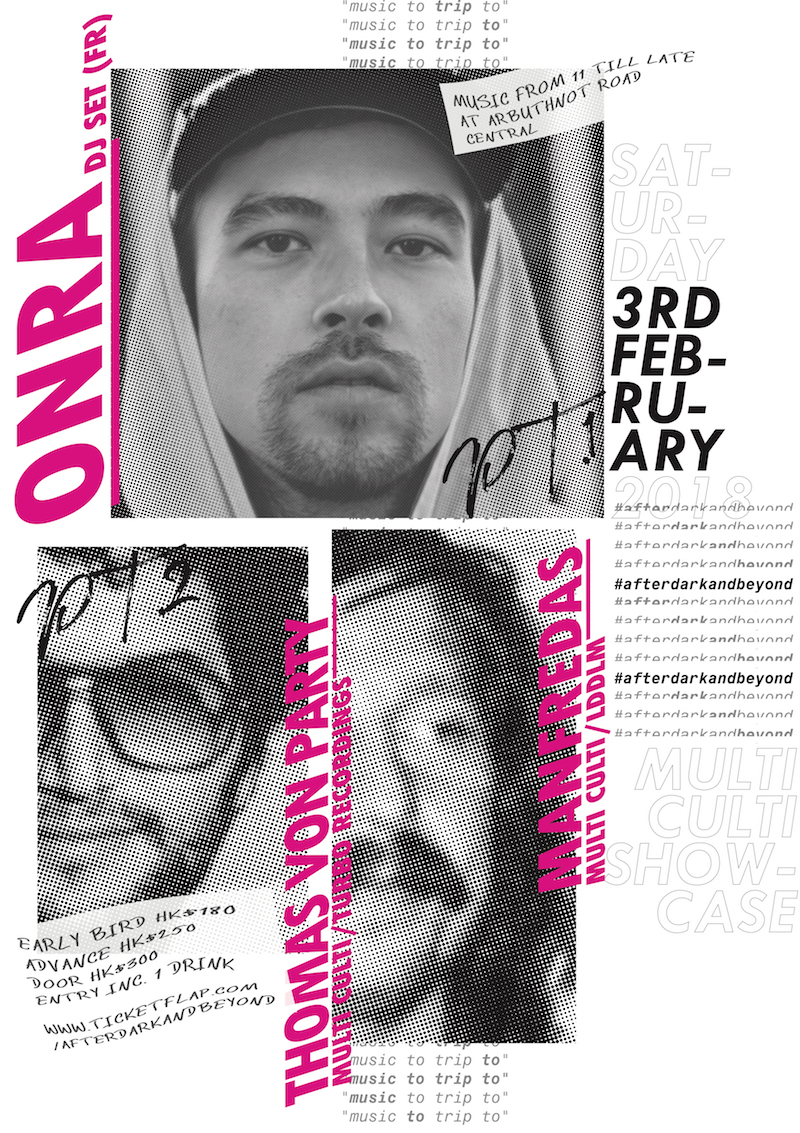 Globetrotting producer Onra has staked his claim as one of the most exciting beat-makers of the past few years, thanks to releases like the 80's Funk beat album Long Distance, various Boogie edits and his Chinoiseries collections (made with Chinese music samples found while traveling Asia).

His talent for delivering emotive, soulful hip-hop that really hits the spot is demonstrated through his multitude of releases since 2006. Hailing from Paris, Arnaud has produced six albums and even more EPs. Through his various releases, Onra evidently takes influences from a hugely eclectic range of sounds, from Jazz through to Funk and RnB; carefully and respectfully using these styles to craft a unique and refreshing take on traditional Hip-Hop.


THOMAS VON PARTY
Head of A&R and label manager at Turbo (with his brother Tiga) and Multi Culti, Von Party is both an international music bizz magnate and mainstay in Montreal’s thriving electronic music scene. In 2014 Von Party opened Datcha, ranked by ‘Cult Mtl’ as the top night club in the city, where he is music programmer and resident DJ. He’s also played at Piknic Electronik, Mutek, Igloofest, AIM, Stereo, Neon, and virtually all the local hotspots.
In late 2013 Von Party co-founded Multi Culti: a label as well as production duo (alongside Dreems) dedicated to far out, exotic, psychedelic music. 2014 saw him release his first original material on Turbo with New Jack Tribal, as well as an EP for Multi Culti, remixes for Alixander III (Azari & III) and Trances (El Guincho).
2015 brought a collab with DJs Pareja on Turbo, a release on Convex Industries, remixes for Auntie Flo and Tiga vs Boys Noize, showcasing a diversity which Von Party exhibits in his sets. Future releases slated for Multi Culti and Origami Sound, as well as a new imprint called Party Central, highlighting collabs with artists like Kane West, Daniel Maloso and Crowdpleaser…
In 2013 he put out his first original material with the New Jack Tribal EP on Turbo and along with Australian artist Dreems, he launched Multi Culti: a label dedicated to far out, exotic, psychedelic music. This year will bring several releases including remixes for Alixander III (Azari & III) and Trances (El Guincho), as well as an original EP under the Multi Culti moniker.

In 2014 Von Party started Datcha, a night club in Montreal’s mile end that has become an institution, doing the music programming and holding down one of the hottest residencies in the city.


MANFREDAS
A man who certainly speaks louder with his music!

"I live in Vilnius, Lithuania. I run a clubnight Smala at Opium Club. Also once i did a lithuanian cover version of "Vamos ala playa" and hit number 19 in national charts. Luckily nobody knows it was me. Now i release my music on Ivan Smagghe's and Ginger Prince's new label Les Disques De La Mort. Watch your back."

After Dark And Beyond