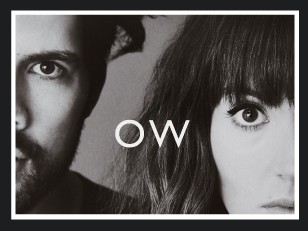 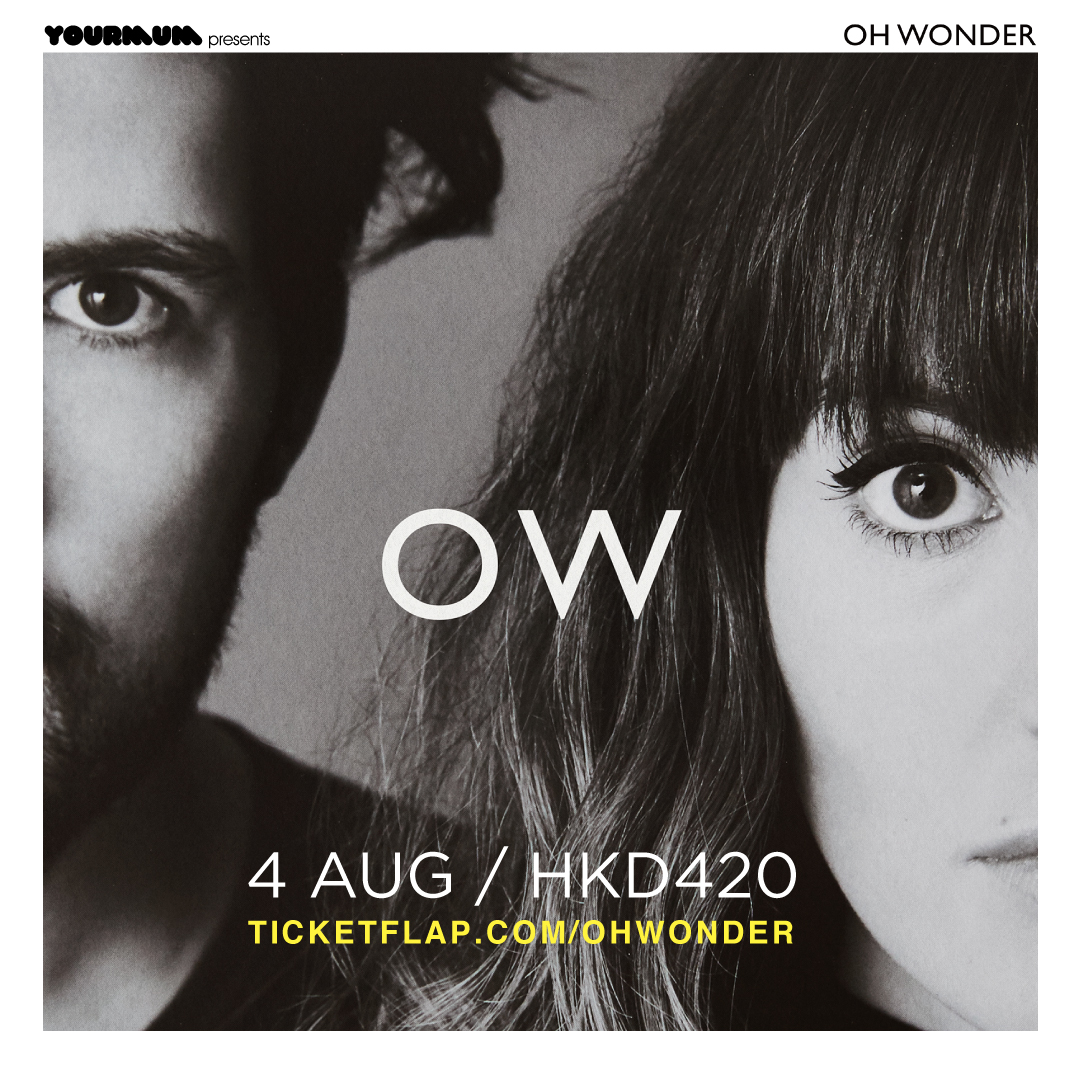 YourMum is thrilled to announce that UK alt pop sensations, Oh Wonder, will make their live Hong Kong debut with us on August 4th at KITEC MusicZone.

It is in the live setting, however, where the duo’s dynamics of production and songwriting transcend together on a whole new level.  Performing with a full band, the classically trained multi-instrumentalists have stunned audiences all over the world with their engaging, endearing and expert shows.

With the highly anticipated new Oh Wonder album ‘Ultralife’ released in mid-July (with once more a slew of regular online releases preceding it), there is no better time to catch this special, enigmatic group play live in Hong Kong as they continue their fast rise to the top.  Tickets across their Asian tour have sold out faster than fast, so we highly recommend local fans buy early to avoid disappointment!