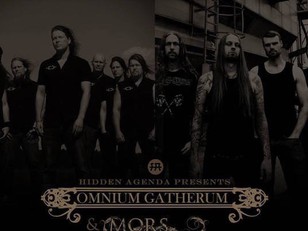 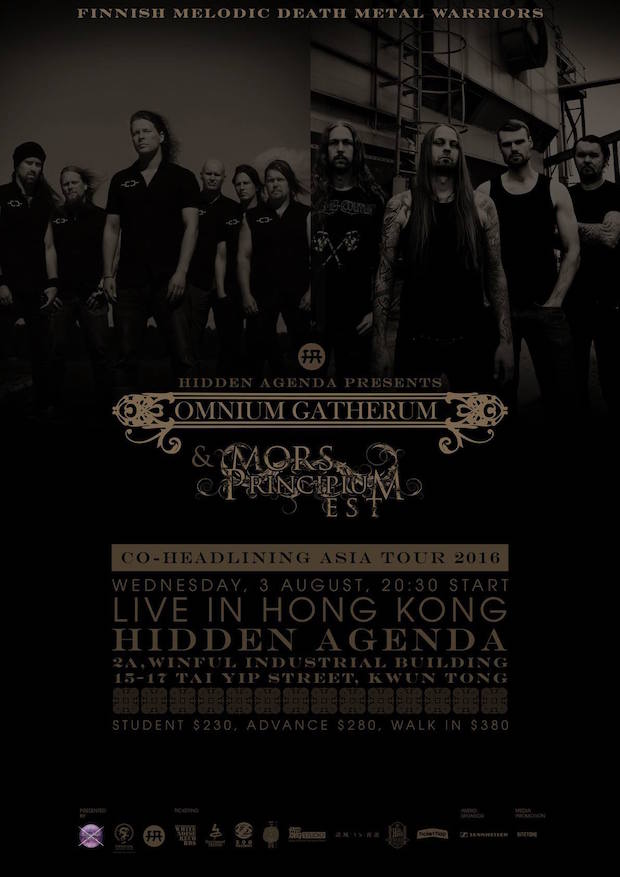 Mors principium is a Finnish melodic death metal band formed in 1999 by singer/lead guitarist Jori Haukio, guitarist Jarkko Kokko and keyboardist Toni Nummelin. Drummer Mikko Sipola joined in late 1999, soon followed by the arrival of new vocalist Ville Viljanen in early 2000 when Haukio decided to focus on his guitar work. Bassist Teemu Heinola was not appointed until after the band's first demo, Before Birth, which attracted attention from French record label Listenable Records in 2001.

The band announced on April 25, 2007 the new lineup of the band. Karri Kuisma joined the band as the rhythm guitarist in 2006 and Lead guitarist Tomy Laisto joined the band in 2007. Jarkko Kokko will still be a member of M.P.E. but he will not play any live shows.

In March 2011, the band stated that members Tomy Laisto and Kalle Aaltonen had parted ways to pursue other ventures. The band stated "If we still want to continue with Mors Principium Est, we need new guitar players" and proceeded to ask for anyone who could try out around the world to do so.