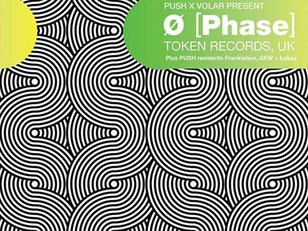 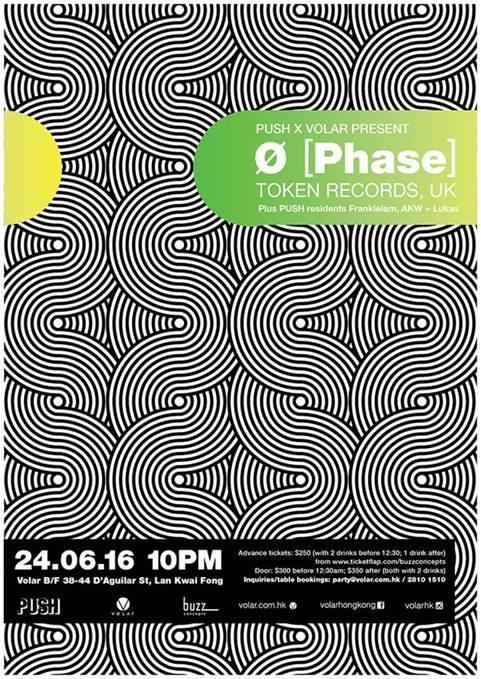 London born but best known by his work on the Belgium based Token Records, Ø [Phase]'s style ranges from gritty minimal techno to Detroit influenced material. Originally a Mastering engineer, he began producing as a sideline, releasing his debut 'Module Overload' on Steve Bicknell's Lost/Cosmic records in 2000. This was followed by a string of productions for London's Surface/Inceptive Records and Ben Sims Ingoma imprint, all of which saw consistent support throughout the techno community.

Since he started working with Token in 2007, his music has progressively earned more and more worldwide recognition - most significantly on 2012's much acclaimed 'Binary Opposition' single and subsequent 'Reprocessed' remix package. In 2013 he finally released his first full length album, ‘Frames of Reference’.

Recent times have seen him remix for the likes of Robert Hood, Peter Van Hoesen & Mark Broom, while avid support from Marcel Dettmann and Ben Klock have led to regular appearances at Berghain in Berlin. Today, his DJ schedule is busier than ever, having performed in Rome, Oslo, Amsterdam, London, Stockholm, Buenos Aires, Brussels, Marseille, Nijmegen, Glasgow, Vienna, Shanghai and at several festivals including I Love Techno over the last few months.