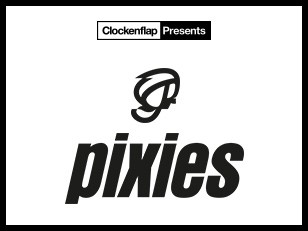 Children under age 12 must be accompanied by an adult (each person must have a valid ticket). 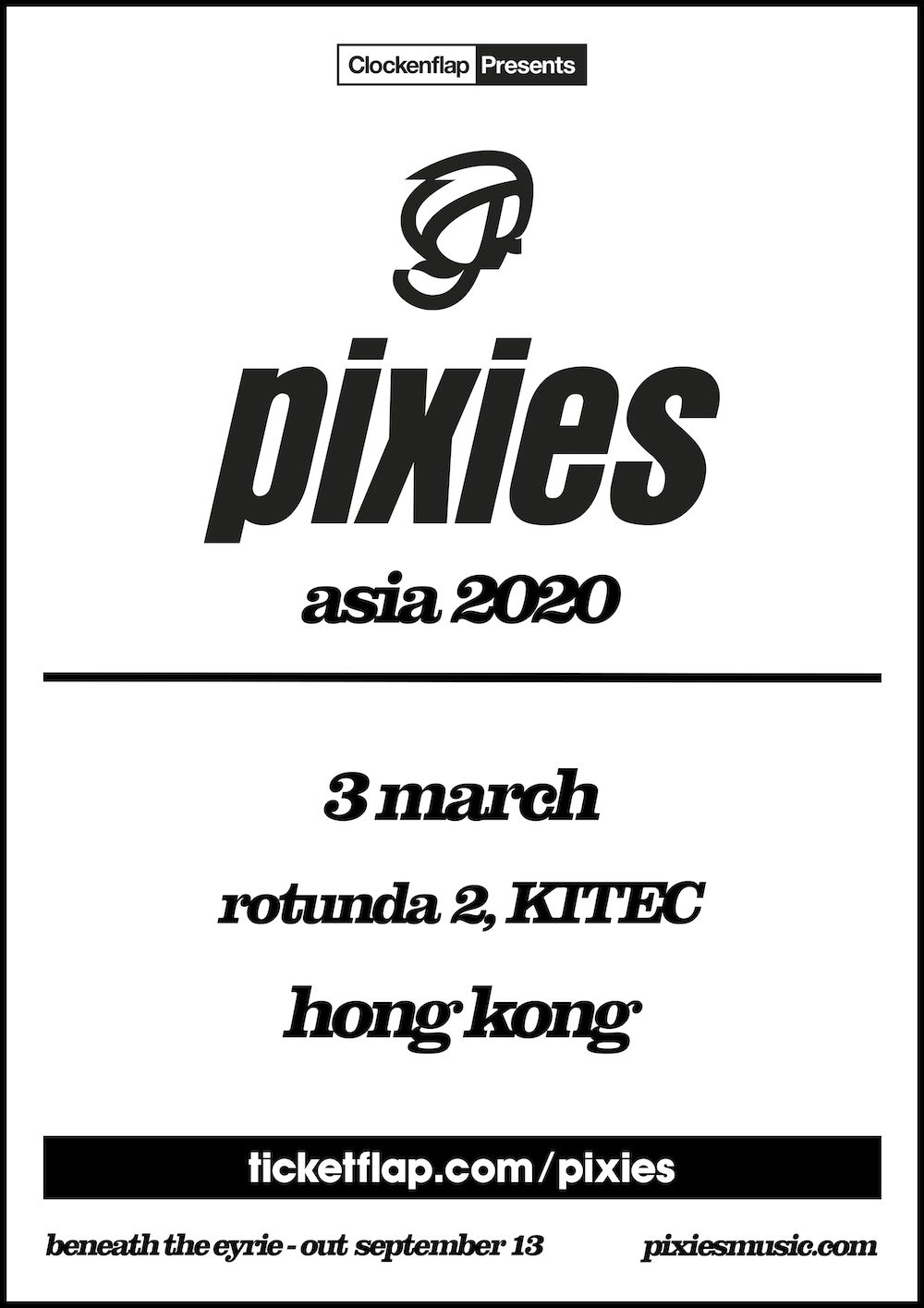 We are overjoyed to announce that the one and only Pixies will make their Hong Kong debut with us at KITEC Rotunda 2 on March 3 2020! Tickets go on sale at 2pm on Friday Aug 7.

Pixies formed in 1986 in Boston, Massachusetts and are one the most revered bands of the contemporary age. Their 1988 debut full length 'Surfer Rosa' and the subsequent critically and fan acclaimed 'Doolittle' LP (1989) helped position the band as one of the most influential alternative rock outfits of all time. The highly rated albums 'Bossanova' and 'Troupe Le Monde' followed, before the band's eventual split in 1993.

The cultural influence of the Pixies continued unabated however, with legions of fans and musicians discovering the music and re-interpreting their legacy. Their signature quiet/loud dynamics of hushed verses and explosive choruses referenced, lauded and replicated by Kurt Cobain, Radiohead, U2 and so many countless others.

In 2004, the Pixies reformed, sparking jubilation globally as one of the first major reunion stories of our time. New music has followed, with two further albums preceding the highly anticipated release of 'Beneath The Eyrie' in September of this year.

Pixies’ shows are simultaneously electrifying and lo-fi, with the focus purely on the music. Playing songs from across their incredible career and back catalogue, Hong Kong fans will finally get to witness true alt rock royalty in person, come March next year. Tickets go on sale via Ticketflap from 2pm on Aug 7. Don't delay, this is a one night only opportunity to experience these musical legends in the flesh.