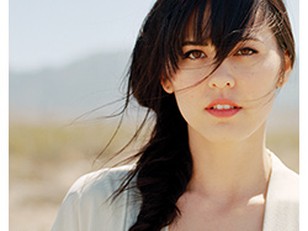 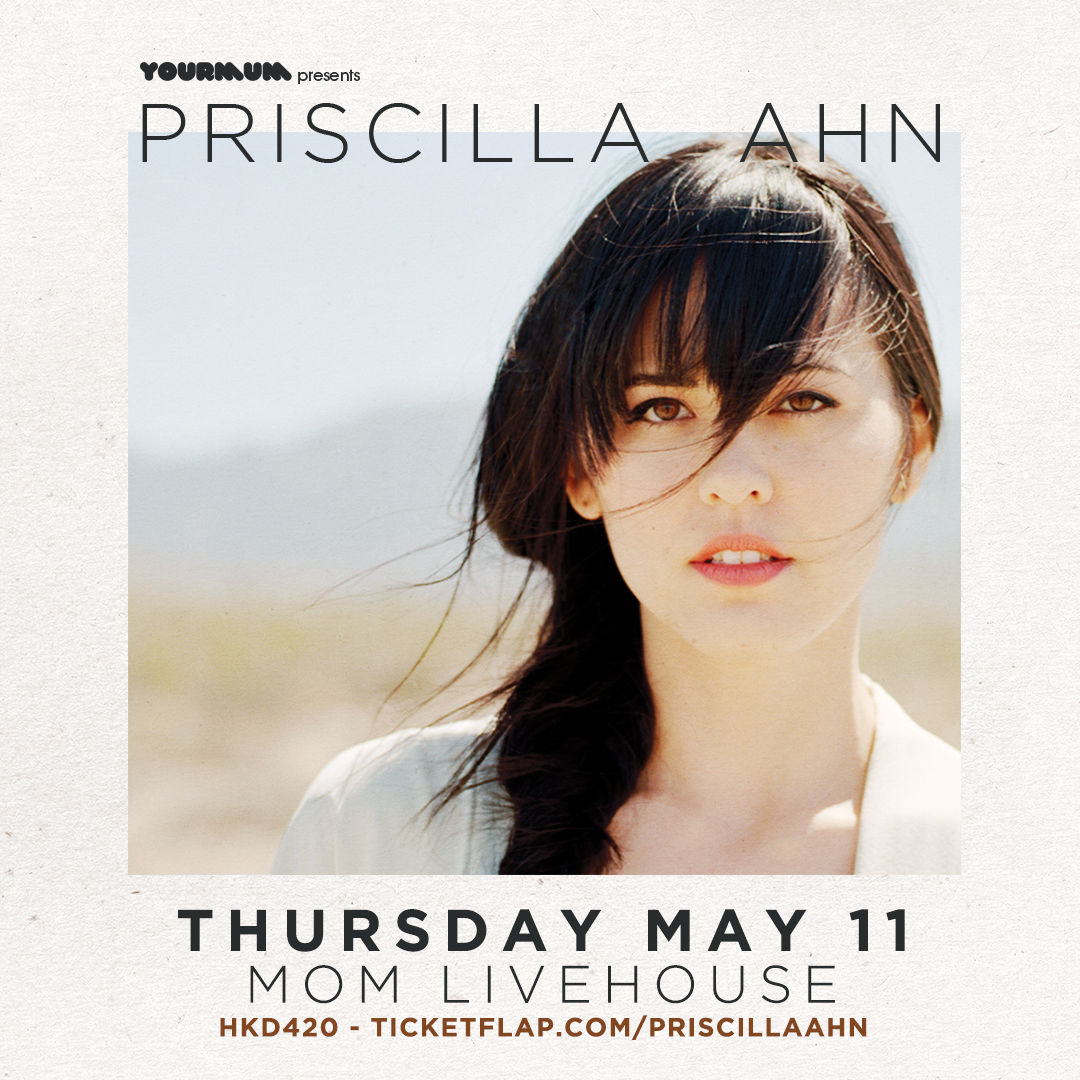 YourMum is delighted to announce that multi-talented singer songwriter, Priscilla Ahn, will play her very first headline show in Hong Kong on May 11at MOM Livehouse.

The ever-charming folksinger, songwriter and multi-instrumentalist, known for the intimate and whimsical nature of her songs, signed to Blue Note Records and released her debut LP ‘A Good Day’ in 2008.  Featuring the standout single ‘Dream’, the song won Ahn a throng of adoring fans across the globe from an early stage.  Further albums followed including ‘When You Grow Up’, ‘This Is Where We Are’ and her 2016 album of superb children’s songs ‘La La La’.

A famed collaborator, her work with Taiwanese band Sodagreen on single ‘It Began With A Fallen Leaf’ has earned her a devoted following across the Strait.  Moreover, her vocals on Tiesto’s ‘I Am Strong’ as well as projects with Sia and many others, showcases her diverse appeal across genres.  With such emotive, empathetic music, it’s natural that Ahn’s work has been featured on numerous movie and TV soundtracks including: Bride Wars, Grey’s Anatomy, Ghost Whisperer, Brothers and Sisters and many others.  Notably, she also wrote the theme song to Studio Ghibli’s Japanese anime hit ‘When Marnie Was there’.

Most recently, and perhaps famously, Ahn provided the voice to the music on 2017’s multiple-Oscar winning film ‘La La Land’.

With her star firmly on the rise, and backed by her live band, don’t miss the rare opportunity to catch this ethereal, folk pop wonder as she makes her full live debut in Hong Kong.

Tickets: HKD420 (all standing) from ticketflap.com/priscillaahn