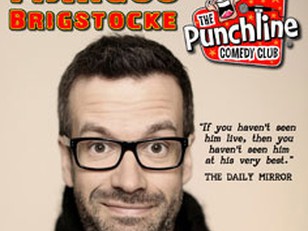 At the Tamarind Restaurant 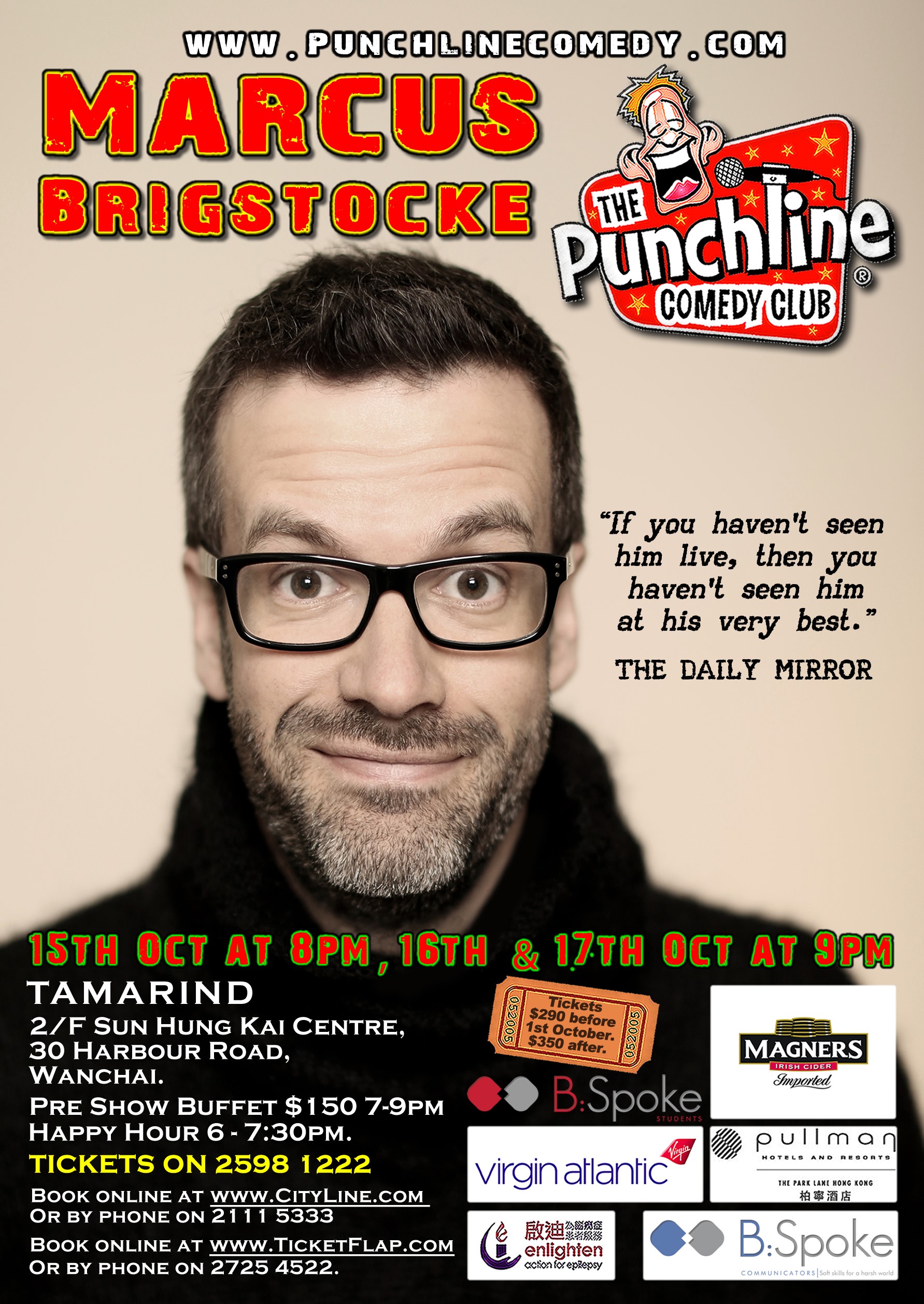 Marcus was born in 1973 and yet it took until 1995 before he was paid for telling jokes. Whilst studying drama at Bristol University he won the BBC New Comedian of 1996 and has since emerged as a major comedy, writing and acting talent, performing in the UK and beyond.

Following sell out runs of Je M’accuse and Unavailable for Comment at the Edinburgh Festivalin the summer of 2014, Marcus returned to Edinburgh this year with his new stand up show Why The Long Face? which explores the stages human happiness.  He also performed daily in a new improvisation experience called Beaux Zeaux – with Marcus, Thom Tuck, Pippa Evans & Rachel Parris leading a rotating cast to create hilarious stories before the audiences eyes. As if this wasn’t enough he led the cast in Fully Committed directed by David Babani from The Menier Chocolate Factory. He will be touring Why The Long Face nationally during 2015/16

Following it's success at The Writer's Guild Awards this year The  Brig Society  is returning for a third series in the Autumn on Radio 4.

Marcus is a regular at many of the UK’s  festivals, including Glastonbury, Latitude, Edinburg Literary Festival & he headlined the comedy tent at  Camp Bestival this year.  He continues to appear as a regular on TV in Have I Got News For You, QI, The Now Show, The School of Hard Sums and Just A Minute and he has also written and recorded four series and four specials of his show, Giles Wemmbley-Hogg Goes Off & his own highly successful  radio show for Radio 4, Never Seen Star Wars.  On stage his credits include slipping into tights and sporting a crown to play King Arthur in Spamalot both on tour and in the West End and appearing in The Railway Children at Waterloo Station. On film his credits include Love Actually, Beyond The Sea and Telstar. Marcus successfully published his first book, God Collar with Bantam in 2010. It focuses on the ‘God-shaped hole’ that opened up in Marcus’s life following the death of his best friend and with his unique and incisive humour explores his own issues surrounding ideas of faith.

What the press say Edinburgh Festival 2015

Reviews for Why The Long Face – Edinburgh 2015

Rare is the stand-up show that makes you laugh, think and then fight back the tears. This is it' ★★★★ (Daily Telegraph).