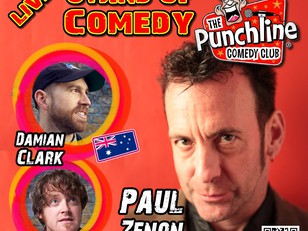 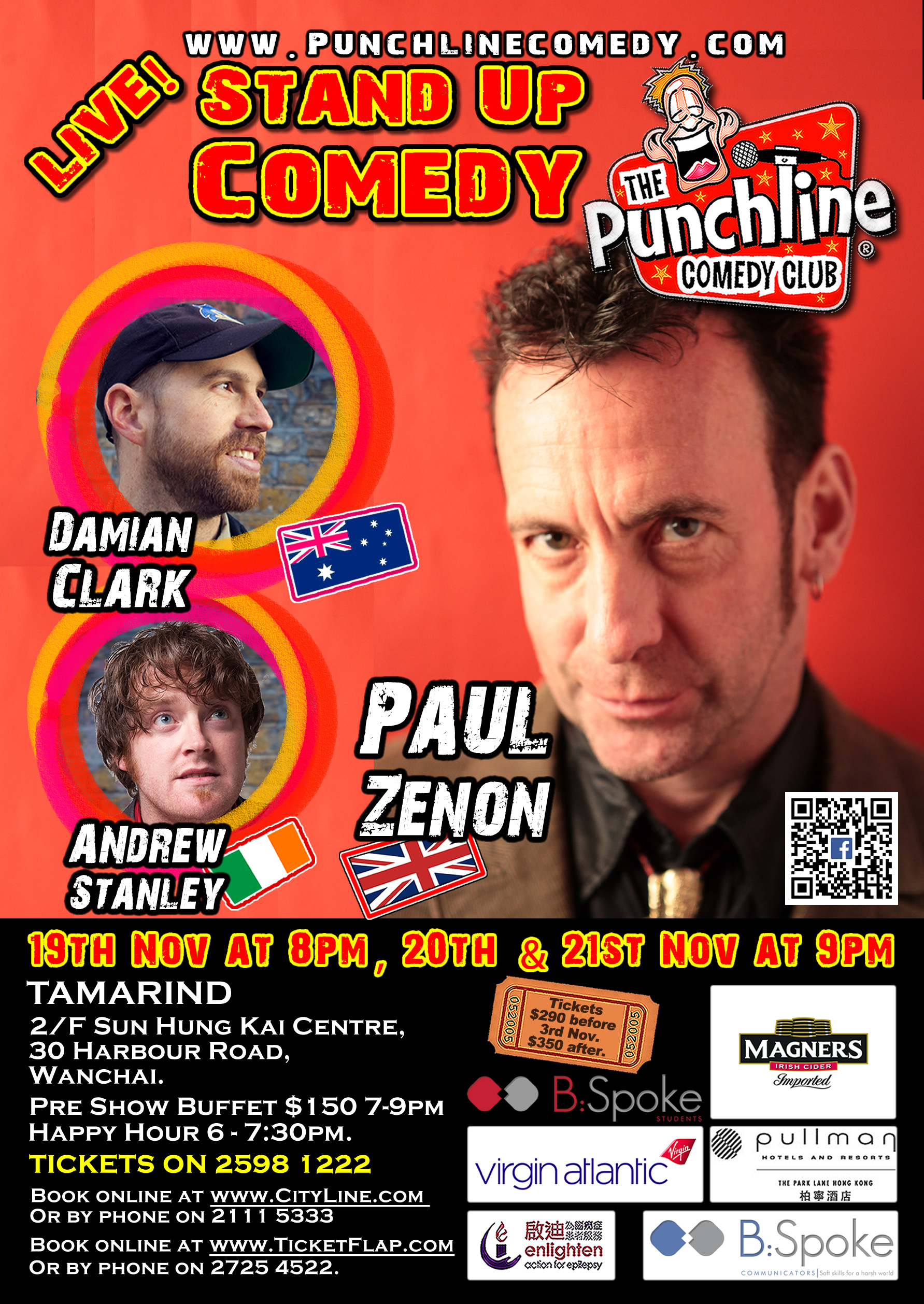 “A Natural Star” The Times

“Swarthy and charismatic” The Guardian

“A contemporary master of his art” The Times

“The antithesis of the naff magician: he’s fast, he’s fresh, he’s funny as hell and he’s going to be massive” Comedy Review

“He’s fast, he’s funny and he has got an endearing jack-the-laddishness about him which might just make him the first magician pin-up…daringly refreshing…he has the patter of a barrow boy.  You wouldn’t trust him with your daughter, but he certainly conjures up a great night out.” Edinburgh Evening News

Paul Zenon is Britain's leading magician - and funny with it. He has performed in around thirty countries in every conceivable location, from the London Palladium to the jungles of Belize, from the Mirage Hotel in Las Vegas to an aircraft carrier in the Adriatic, and from the Comedy Store to the back of a truck in a Bosnian war zone. He has literally hundreds of television appearances to his name including three top-rating hour-long one-man specials on Channel 4. Paul is probably the UK's busiest stand-up corporate entertainer, performing after-dinner entertainment, link-presenting and hosting awards ceremonies at events worldwide.

Andrew has travelled to the Adelaide Fringe Festival twice, performed at the Melbourne, Sydney and New Zealand Comedy Festivals and has been invited to the prestigious Just For Laughs comedy festival in Montreal. He also travelled to the Edinburgh Fringe in 2006 where he teamed up with Australian comic Damian Clark in a show entitled 'I Dare Ya' (Great late night fun - Independent On Sunday) which was then turned into a highly successful TV show on RTE2 in 2007, still the highest rated debut comedy show on Irish TV.

Aussie boy Damian Clark burst into the UK comedy circuit in 2012 where his high-octane observational stand-up has certainly caused some waves. Clark’s infectious energy and childlike outlook has had audiences in hysterics from the get-go and was snapped up immediately to appear on BBC3 & Comedy Central.

Before touching down in the UK, Damian made Ireland his home and became regular features in RTE's IFTA Award-winning REPUBLIC OF TELLY, comedy panelist in TV3’s THE APPRENTICE: YOU’RE FIRED! plus wrote & co-starred in I DARE YA! Ya (‘Critics’ Choice’ - The Irish Times, ‘A Smash Hit’ - The Sunday Mirror) which became the highest rating Irish comedy debut to date.

“The world’s wittiest machine gun. Let yourself in on one of the funniest secrets in town.” – The Scotsman

“Every joke – and I honestly do mean every single joke – is genuinely, gut-bustingly funny.” – Three Weeks

“A relentless onslaught of crippling laughs” – The Skinny