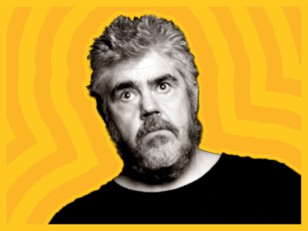 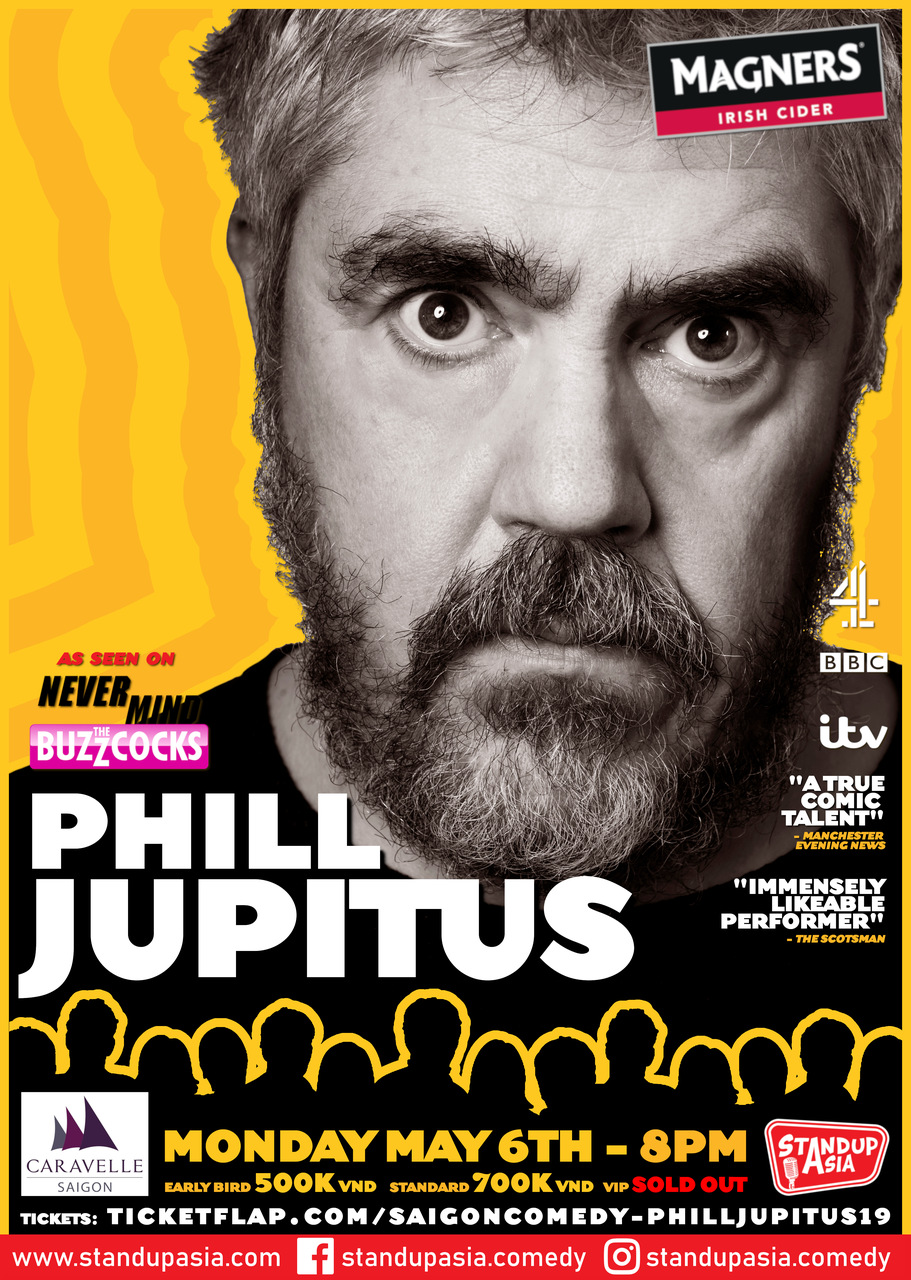 Do not miss PHILL JUPITUS at the Caravelle Saigon this May.  Act fast!  VIP tickets are already sold out, but early bird tickets (500,000 VND) and standard tickets (700,000 VND) are still available for purchase.  Get your tickets now at: https://www.ticketflap.com/saigoncomedy-philljupitus19

STANDUP ASIA is a part of Magic Rock, a Singapore-based company that organizes comedy festivals and other events throughout Asia.  It has brought international headliner comedians, such as Doug Stanhope and Bill Bailey, to vibrant, multicultural audiences across the region.  Event sponsors include Hong Kong Tourism Board, Singapore Tourism Board, Clarke Quay, and Westin Hotels & Resorts.  For more information, please contact Sammy Grill at: sammy@magicrock.com.sg |web: www.standupasia.com | facebook & instagram: @standupasia.comedy