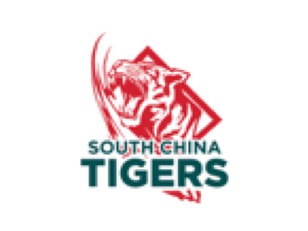 Due to the current restrictions caused by COVID-19 the matches planned for April and May 2020 will be rescheduled until later in the year.Once the new dates are agreed, tickets will be made available for purchase again. If you have already purchased a ticket, our customer service team will be in touch regarding your options.

Competing in the 2020 Global Rapid Rugby tournament, with 5 HOME GAMES! To enjoy the games in comfort and in style, check out our premium hospitality packages. 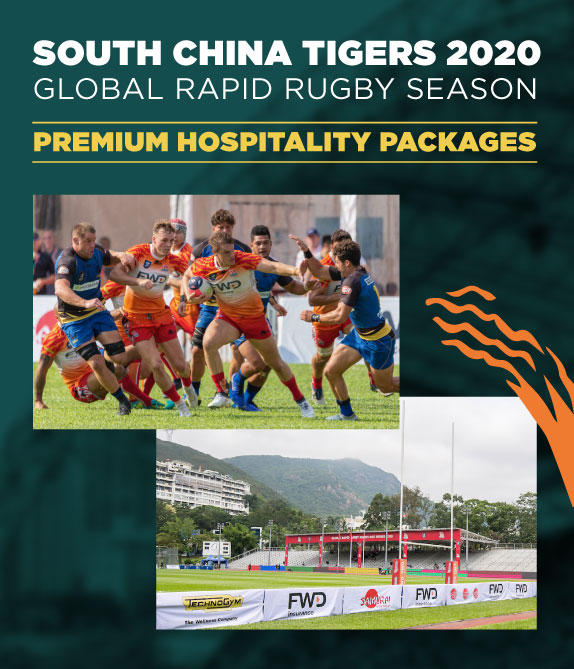 Returning after a successful showcase series in 2019 will be Asia Rugby Champions, Hong Kong-based FWD South China Tigers, who will play host to the Pacific Island powerhouse Fijian Latui, who's no stranger to the stadium following their numerous HK7s successes.

The FWD South China Tigers team is formed from the best of Saxo Markets Hong Kong Premiership, alongside players from HKRU Elite Rugby Programme and National Hong Kong 15s & 7s sides. The all-star squad are READY TO ROAR against the best-of-the-best in the 2020 Global Rapid Rugby competition.

The first two home games of the season will be hosted at the iconic Hong Kong Stadium, home of the Cathay Pacific/HSBC Hong Kong Sevens. Following the Fijian Latui challenge in the opening round, the South China Tigers play Manuma Samoa one week later.

The following three home games will first welcome a team from World Champion Nation, South Africa, the Valke, basing themselves out of Malaysia, China Lions, featuring players from the successful New Zealand rugby franchise Bay of Plenty, and of course the return of the 2019 Australian National Rugby Champions, Western Force, who will look to continue their 2019 success into the new decade.

The revolutionary Rapid Rugby format incorporates new rules to keep the ball in play for longer, a shorter game time and rolling subs, alongside the nine-point power try - a real game-changer! The focus on high scoring, entertaining, flowing rugby with high-quality championship teams promises to propel Global Rapid Rugby onto the global rugby scene… and we can’t wait to get started!

Support the FWD South China Tigers and get your tickets TODAY. U12s go free with a paying adult.

For more information on fixtures, teams and what we’ve got in store, head to www.southchinatigers.com. 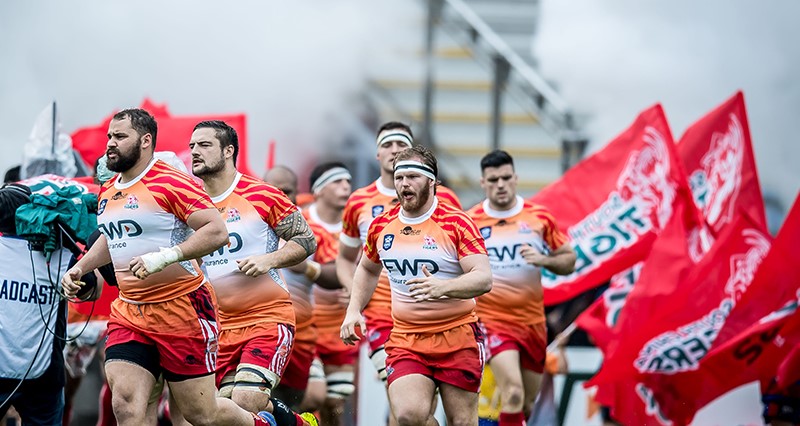