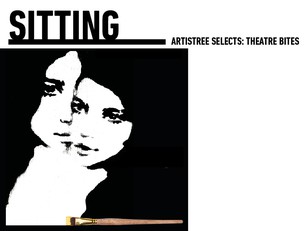 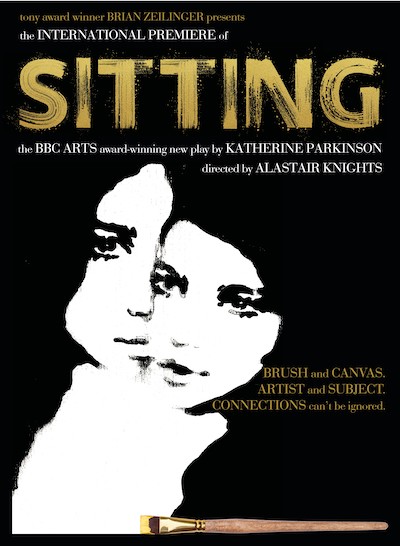 Sitting is written by the Olivier nominee and BAFTA Award-winning, star of Channel 4’s The IT Crowd, Katherine Parkinson.

The play is presented as a series of monologues by three characters, who never interact while being painted by an unseen painter.

ArtisTree is proud to present the first international production of this play, after its successful run at the Edinburgh Fringe Festival and Arcola Theatre, one of London’s leading off-West End Theatre.

“Art models reveal all in Katherine Parkinson's smart debut…[she] delicately reveals connections that, by the end, give the play a wistful emotional weight”—The Guardian (Mark Fisher)

Duration: approximately 60 minutes without intermission
Language: Performed in English (for ages eight and above)

Tuck into everything from highly entertaining tales of spies and gangsters, to the most hotly debated global and social issues of our time: environmental, gender and diversity. Presented alongside the thought-provoking live performances, Theatre Bites will give you the chance to see what happens behind the scenes through open rehearsals and talks for selected shows.

ArtisTree Selects aims to open the world of art to new audiences by presenting work commissioned and curated by ArtisTree with its partners in exciting and approachable new ways - featuring touring exhibitions, dance performances, intimate concerts, multi-disciplinary shows, and more.

- Our Man in Havana