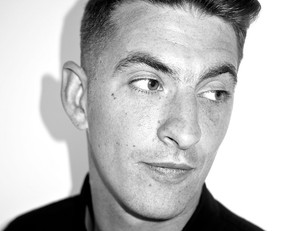 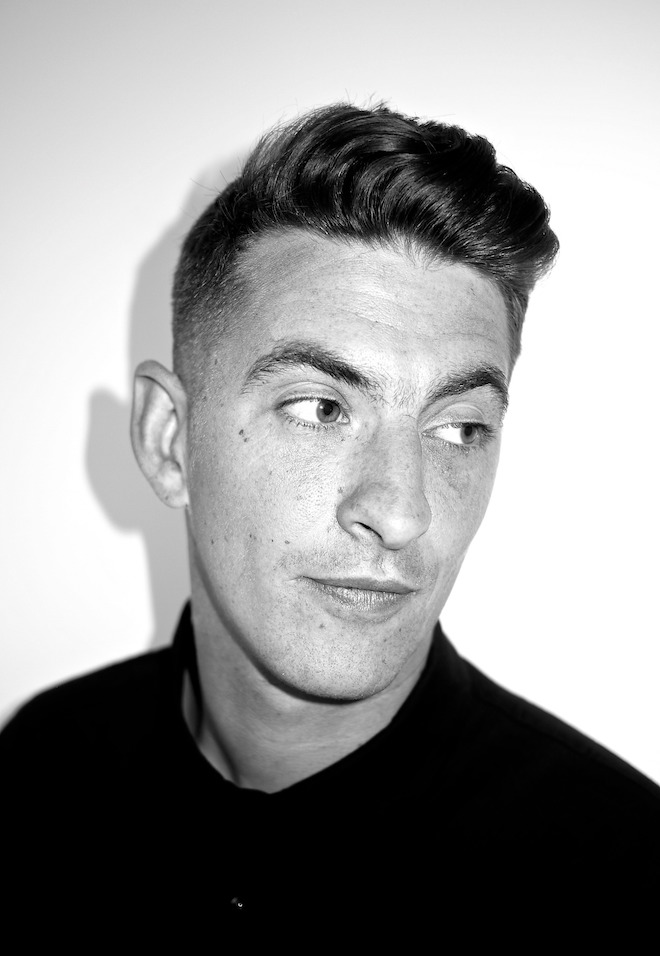 SKREAM's sound and approach might have evolved significantly over the years, but the music of Skream, aka Oliver Jones, is still meant to be physically experienced as much as heard.

His productions and DJ sets are possessed of a uniquely rude, rave-inspired energy, making his natural habitat a packed, kinetically charged dancefloor. That characteristic has remained constant, all the way from his groundbreaking early dubstep tracks to his current forays into house and techno. "I still try to make people go crazy, but just a lot more subtly now," he grins. "Before it was very abrasive and in your face, and now there's more of a game plan to my set. It's a lot more dynamic, but it's still very much planned to eventually make you go mad. It's part of my personality - that's what I want to create."

Growing up in Croydon, South London, Jones was immersed in the forms of music that would come to inspire his own innovative productions. Garage, house and two-step formed the backbone of London's dance music sound during his teenage years, filling both club dancefloors and pirate radio airwaves. Those influences came to be encoded in the pioneering music he made throughout last decade, which made him synonymous with dubstep as it gradually evolved then exploded into mainstream consciousness.

While always keeping his focus firmly rooted in the dancefloor, his prolific studio output has taken a host of directions, drawing upon techno, garage, grime, dub and jungle, and inspiring many other producers to follow in his wake.His broad interests and restless creativity naturally led Skream to his current dedicated explorations of house and techno.

Anyone who's spent time on a dancefloor during one of his renowned DJ sets will know that his taste and selection has always stretched far beyond the confines of the genre in which he made his name. Skream has long been known for throwing curveballs into the mix without warning: ramping up to jungle or drum & bass, dropping a disco track or two, or sliding into jacking acid house.

On May 11, Skream will be making his long-awaited return to Hong Kong at an event at Yojimbo hosted by PUSH, where he’ll be supported by Frankie Lam, Sam Giles and Jack Byrne.