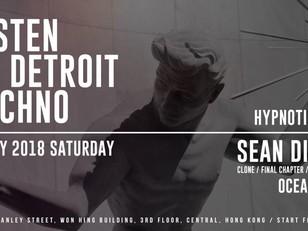 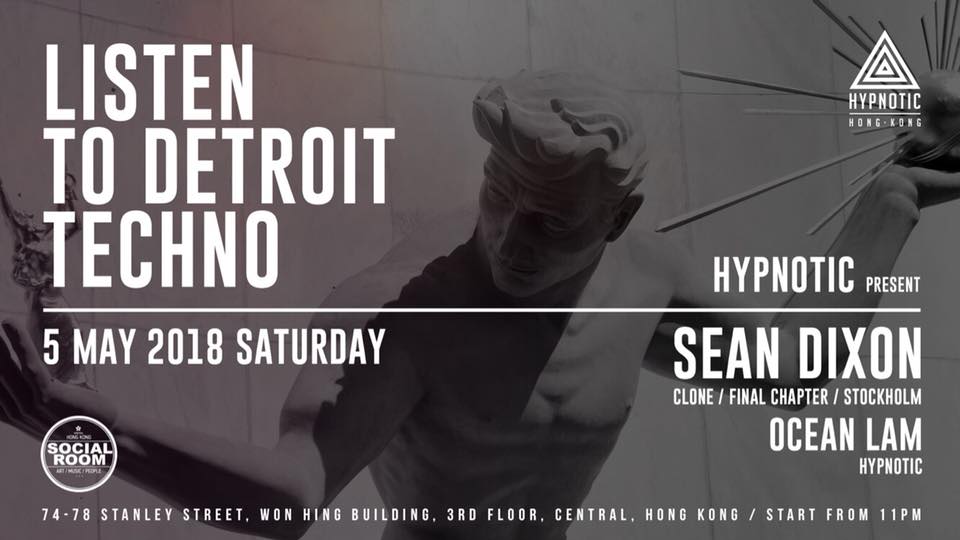 During 2015, two more releases on Final Chapter saw the light, including remixes by Dekmantel ́s Palms Trax and Eduardo De La Calle. The same year, his music also caught the eyes and ears of dutch institution Clone, one of Europe ́ most respected labels, started in 1992. The Rotterdam imprint signed material for an EP on their Store Only Series, called The Gathering/Beyond.
In 2016 Sean made his debut on german label Rawax, and followed it up in 2017 with a split series release on Steve O ́Sullivan ́s seminal Mosaic label, as well as the 007 release on Final Chapter, and a v/a on Clone, this time on their Chicago house influenced ”Jack For Daze” series.

As a DJ Sean has been a regular in Berlin for many years, playing at clubs like Tresor, About Blank and Renate, as well as in countries like Russia, Romania, Hungary, Belgium, Switzerland, Denmark and more. He ́s also been touring in Latin America several times, playing in Mexico, Brazil, Colombia, Argentina, Chile and Peru.