Once your booking and payment is received you will be sent details of where to meet up, Hong Kong 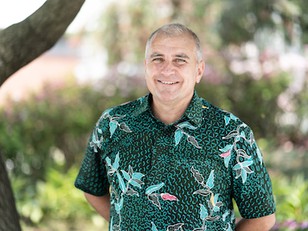 Address :
Once your booking and payment is received you will be sent details of where to meet up
Hong Kong Hide Address
Get Tickets 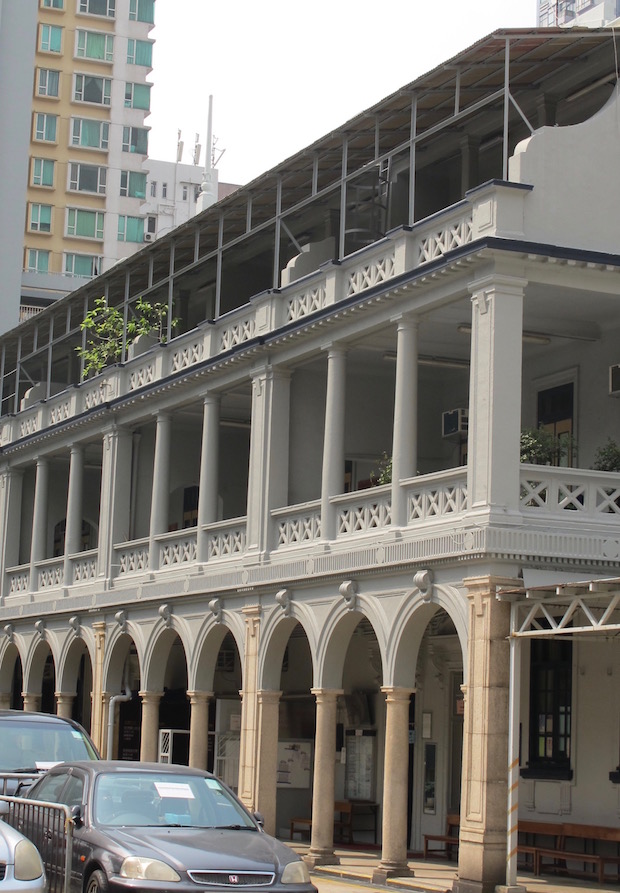 Shamshuipo has much of local historical interest. Known from the 1880s as New Kowloon, as it was north of Boundary Street and therefore not in British territory, this district was largely reclaimed as part of a planned urban expansion project in the early 1920s. Part of this development project later became a sizeable barracks, which was, in turn, used as a military prisoner-of-war camp during the wartime Japanese occupation period. Memorial plaques can be seen at this site, and will be visited.

Along the way, we will explore old street-scapes, learn about changing development patterns from the interwar period onwards, visit two historic temples (one on the old waterfront, and another with close connections to the bubonic plague outbreaks in the 1890s), see the old Art Deco-influenced Dispensary and the pre-war Shamshuipo Police Station, pass through a vibrant street market and take in some surviving pre-war shop-houses. Ongoing local links to Hong Kong’s now mostly vanished textile industry, will also be discussed and explored. Height restrictions due to the old Kai Tak Airport flight path ensured that the area’s relatively low-rise character has remained intact down the decades, and some worthwhile examples of built heritage still remain.

Meeting place will be given to you once booking and payment have been received.